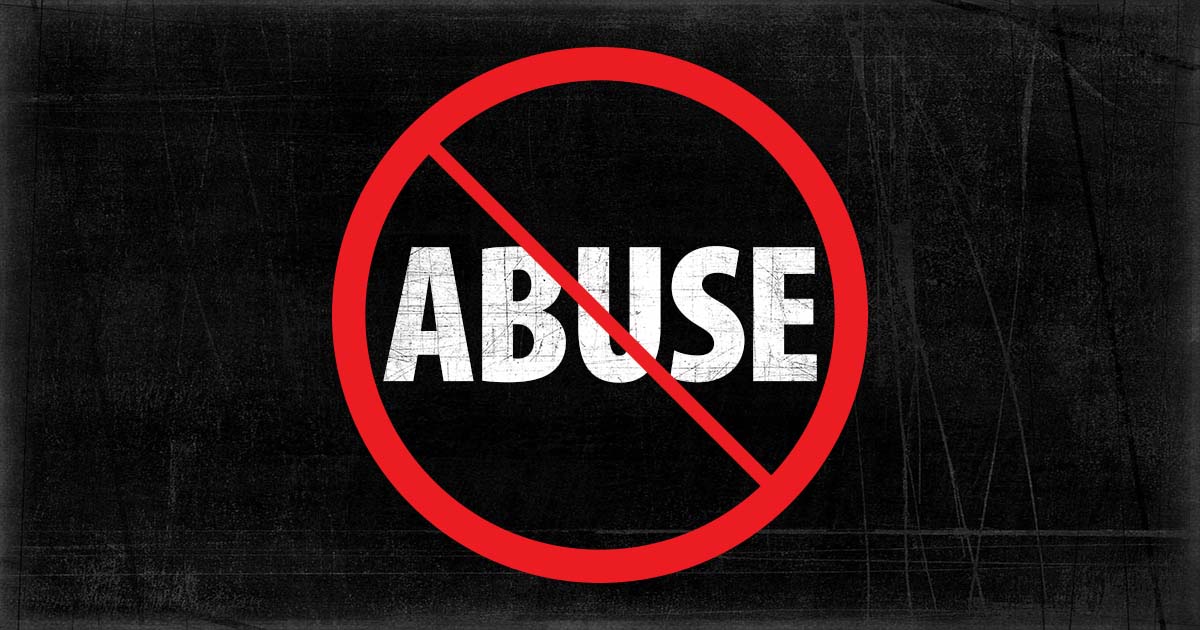 ZVISHAVANE – One of Zvishavane’s top gold dealers, Samson Gondwe has been caged in prison until December 9, 2021 for allegedly assaulting his two wives who had refused to shake their bums in public.

This happens when the World is commemorating the 16 Days of Activism against Gender based Violence.

The incident happened on Saturday when Gondwe popularly known as Sam Dread was drinking beer with his two wives Precious Mushaikwa and Popadopoules Droder Mollin.

Many residents did not believe that Gondwe will be remanded in prison because of his wealth but Zvishavane Magistrate Evia Matura proved that the law in her courtroom was not selective.

State prosecutor Isheunesu Mashayanye vehemently refused bail for the accused arguing that he was likely to interfere with witnesses since the two complainants were his wives. He also said that the accused could run away as he had the means to do so.

“Sam Dread” pleaded not guilty when charged with contravening the Domestic Violence Act.
Mashayanye told the court that on Saturday the accused and his wives were drinking beer at a car sale opposite Zvishavane Magistrate court.

Gondwe ordered his wives to shake their buttocks in front of some men that were also drinking beer at the place but they refused. The accused then threw stones at his wife hitting their heads and legs.

He initially went to court on Saturday morning but the prosecutor could not take any action against the accused allegedly because his docket had missing information and this sent the social media abuzz with residents claiming that Gondwe had paid bribes.

ZVISHAVANE – One of Zvishavane’s top gold dealers, Samson Gondwe has been caged in prison until December 9, 2021 for allegedly assaulting his two wives who had refused to shake their bums in public. This happens when the World is commemorating the 16 D...
Share via
x
More Information