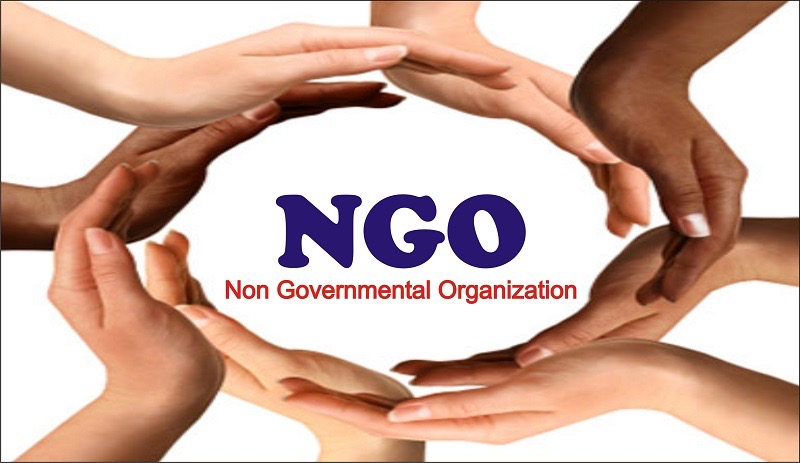 Yesterday, Muguti published the names of the organisations that submitted their credentials to his office, giving them the greenlight to continue operating, but under his office’s regulation.

The organisations include ActionAid Zimbabwe, Plan International, Caritas Zimbabwe, Goal Zimbabwe, Youth Advocates and Helpline Zimbabwe among others. Several human rights organisations are not part of the list.

Muguti last month wrote to all NGOS, PVOs and CSOs ordering them to report to his office, a move viewed by NGOs as intended to clamp down on them.

In the letter, he ordered the NGOs to submit monthly work plans of their intended activities and summoned directors of the NGOs to his office.

Two weeks after Muguti’s order, his counterpart in Masvingo, Jefta Sakupwanya also summoned NGOs operating in the province and ordered them to report to him.

But NGO representatives yesterday insisted that they will not comply with Muguti’s directive, claiming that his office was established outside the dictates of the Constitution.

The Zimbabwe Human Rights NGO Forum, Crisis in Zimbabwe Coalition, ZimRights and youth organisations among others, told Muguti that they would not report to him because his directive was ultra vires the Constitution.

“The enlisted NGOs have been permitted to conduct their operations within Harare Metropolitan province subject to complying with the outline procedures,” Muguti said in a statement.