Government to introduce minimum qualifications for councillors in local authorities 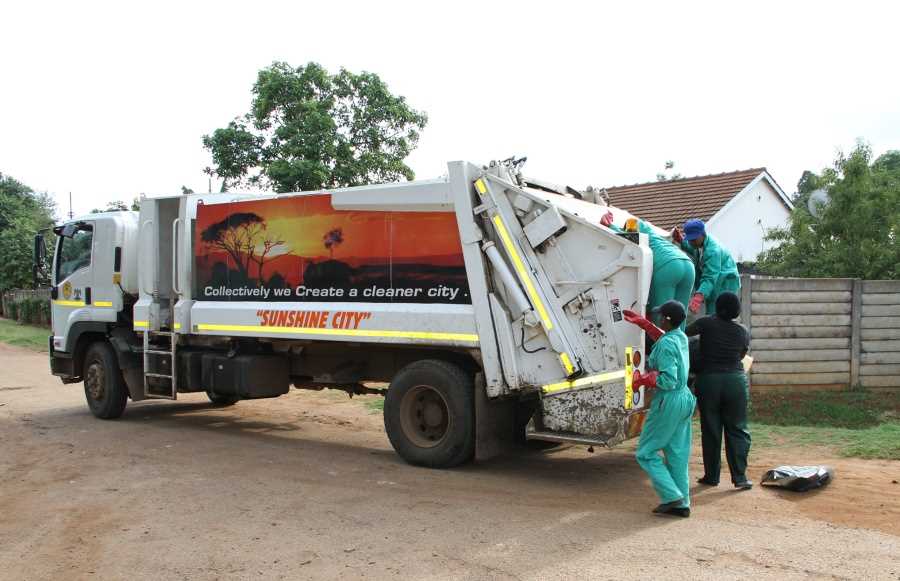 HARARE – Cabinet yesterday approved a legal framework that will allow Government to introduce minimum qualifications for councillors in local authorities as the Second Republic moves to improve competence in service delivery. There has been concern over the years that most councillors were failing to appreciate their mandate and authority because of low literacy levels.

There will also be amendments to the Urban Councils Act and the Regional Town and Country Planning Act, whose objective will be to align them with the Constitution, among other things.

In her address, Minister Mutsvangwa said Cabinet received a presentation from Local Government and Public Works Minister, July Moyo, on the proposed amendments to the Rural District Councils Act.

“The amendments will seek, among other provisions, to provide for consultation with the Zimbabwe Electoral Commission and local authorities before the exercise of powers by the President or Minister responsible, the membership of Councils, devolution of Governmental powers and responsibilities, qualifications of councillors, assumption of office by councillors, the suspension and removal of Councillors from Office, the procedures and appointment of an Independent Tribunal, and the incorporation of Junior Councillors in development programmes under local authorities,” said Minister Mutsvangwa.

“The amendments will also provide for the opening of a Devolution Account, into which revenue from the fiscus will be deposited for the provision of basic services, namely educational and health facilities, water, roads, and electricity within areas under the jurisdiction of the local authorities. Cabinet approved the principles, which are a result of widespread consultations with stakeholders.”

Current laws regarding administration of local authorities were silent regarding qualifications of councillors.

Most councillors have mainly benefited from patronage and popularity, something that saw service deteriorating particularly in urban areas which were run by the opposition MDC for the past 20 years.

On the principles of the Regional, Town and Country Planning Amendment Bill, Minister Mutsvangwa said they will ensure development of smart cities as well as curbing illegal developments.

“Cabinet approved the following, that the Provincial Council be empowered to plan and implement social and economic activities in its province, that in preparing a master plan the local planning authority must make provision for setting aside land contained within communal land for the establishment of a township, village, business or industrial area or an irrigation scheme, excision of communal land and permits to occupy and use communal land,” she said.

Local authorities were now obliged to obtain permits for developments to ensure lawful developments as well as supervision of projects, that built up environments within a mining location be approved by local planning authorities and that local authorities issue a publication every five years on reservation of certain buildings, and that any person who contravenes a building preservation order shall be guilty of an offence, and liable to a fine not exceeding level 10 or to imprisonment for a period not exceeding one year.

Government to introduce minimum qualifications for councillors in local authorities

HARARE - Cabinet yesterday approved a legal framework that will allow Government to introduce minimum qualifications for councillors in local authorities as the Second Republic moves to improve competence in service delivery. There has been concern over th...
Share via
x
More Information