This was announced by Minister Mutsvangwa during a post-cabinet media briefing on Tuesday in Harare.

“Mining in areas held by National Parks is banned with immediate effect,” revealed minister Mutsvangwa during the media brief.

She added that “steps are being undertaken to immediately cancel all mining titles held in National Parks.”

Zhongxin Mining Group and Afrochine Smelting had been given special grants to undertake coal mining inside Hwange National Park.

However, Zimbabwe Environmental Lawyers Association (ZELA) and Fedelis Chima (Hwange local resident) had filed an urgent High Court application seeking to reverse this grant and stop the mining inside the national park, arguing that the grant was acquired through a process that was in violation of the Environmental Management Act.

“The issuance of the special grant in February 2019 before environmental impact assessment is in violation of Section 97 of the Environmental Management Act.”

There was also growing pressure from various sections of society including ordinary citizens who raised their concerns through social media and brought international attention to the issue.

Cabinet also agreed to ban all riverbed and alluvial mining, except on Save and Angwa rivers where it will be allowed albeit with very strict conditions.

Government’s decision will be welcomed by various sectors including the tourism sector which had also raised concern about the impact of mining inside Hwange National Park.

Players from the tourism industry had argued this would disturb the habitat of many species and drive them away which would cost the industry millions. 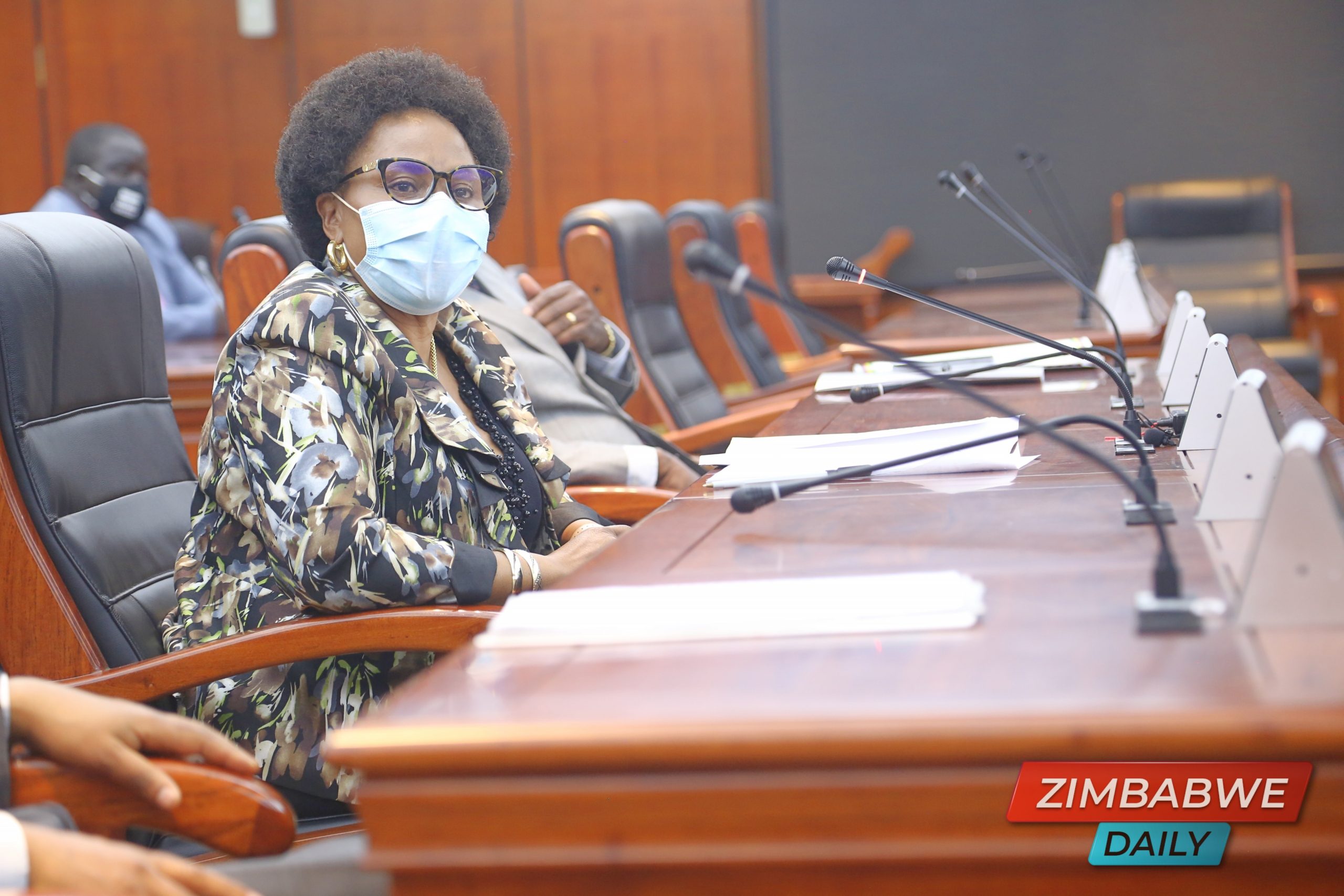