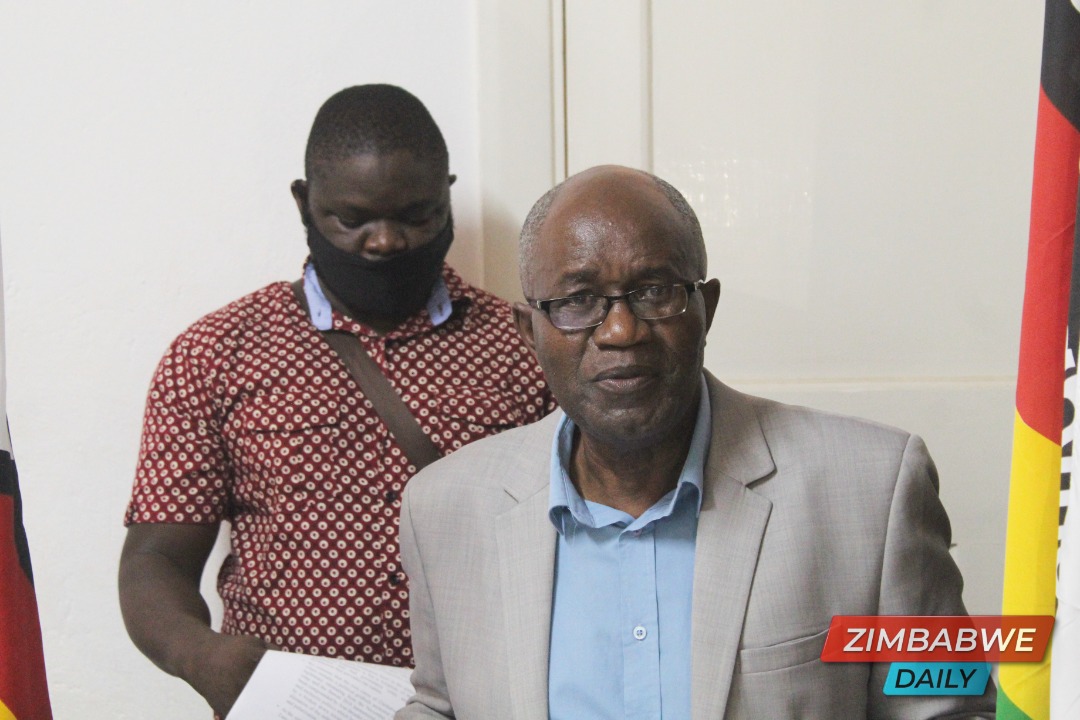 HARARE – The MDC Alliance says the current problems witnessed in the functioning of local councils are due to the failure by government to implement the devolution provision as mandated by the Constitution and the relationship between the central government and local authorities which is fraught by interference.

“People went to a referendum and 97% of the people said yes to all the provisions in the constitution including devolution. Seven years down the road there is no appetite to make sure that these provisions, these demands of the constitution are implemented,” said the secretary for local government within the MDC Alliance, Sesil Zvidzayi.

Zvidzayi was addressing the media on the state of the local government in Zimbabwe where he said the relationship between these tiers of government was not creating the necessary conditions needed for the smooth running of city councils.

“The relationship is best described as fraught with issues of interference, particularly within local authorities. The central government has a serious appetite. This is a problem that we together across the political divide have to deal with in Zimbabwe.

Zvidzayi lamented the control by the central government of aspects critical to the function of councils such as procurement, budget approvals and staff recruitment.

Furthermore, the MDC Alliance secretary highlighted that central government had the habit of competing with the lower tiers of government which was also adding to the crisis that exists in the state of the local government today.

He described the government as a “parent who does not want to take responsibility.”

Zvidzayi expressed concern over the ongoing recalls by the Thokozani Khupe led MDC-T that have left almost every urban council dysfunctional.

Quizzed on the involvement of the MDC Alliance led Harare city council in the recent demolitions in Budiriro, Zvidzayi said as a party they had not pushed for the demolitions rather the court orders had been sought to push for regularisation.

He said the central government took advantage of the arrest of Mayor Jacob Mafume to push for the demolitions.

Commenting during the same press conference, MDC Alliance spokeswoman Fadzayi Mahere said the crisis in the functioning of local authorities was a symptom of the broader legitimacy and bad governance crisis in the country.

“However the crisis  Zimbabwe faces in the administration of its local authorities is just a symptom of the broader legitimacy and bad governance crisis and general dysfunction that pervades our nation,” Mahere.

Harare city council and the central government have been on each other’s neck over the recent demolitions in Budiriro where at least 134 families were left homeless in the middle of the rainy season.

Government has maintained that the orders were sought by Harare council thus they are responsible while city council has argued it did not order the demolitions especially during the wet season, adding that it favours regularisation where its possible.

HARARE - The MDC Alliance says the current problems witnessed in the functioning of local councils are due to the failure by government to implement the devolution provision as mandated by the Constitution and the relationship between the central governmen...
Share via
x
More Information
x