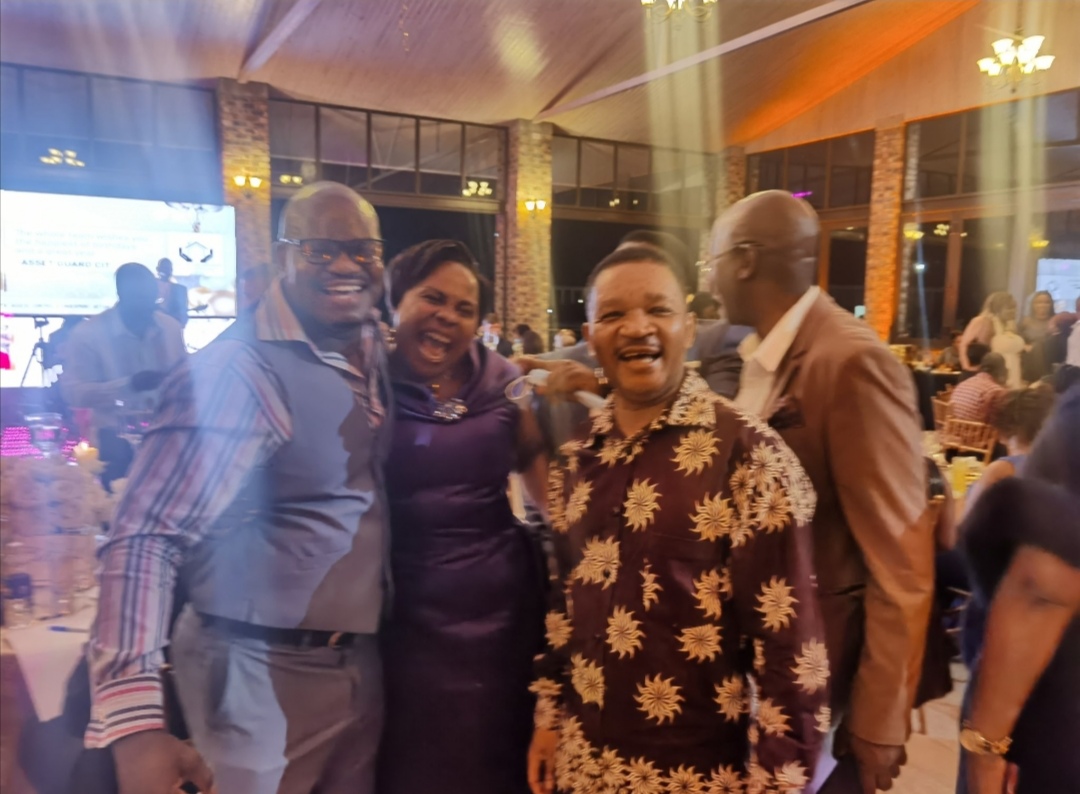 HARARE – The government on Tuesday announced a further relaxation of some of the  restrictions that had been imposed in a bid to curb the spread of the novel corona virus.

Information Minister, Monica Mutsvangwa said Cabinet had resolved to remove the catergorisation of gatherings which had resulted in different limits of attendees depending on the gathering.

Mutsvangwa said  this was necessitated by the realisation that it was causing confusion among the general public.

“Cabinet noted that the different numbers specified for various types of gatherings caused general confusion & violations.Henceforth, the number of people permitted at any gathering is restricted to 100, irrespective of what the gathering is being convened for,” said Mutsvangwa during the post-cabinet media brief.

Various government officials including ministers were seen at the event and many social media users were saying the scenes showed violations of certain Covid-19 regulations. The attendees had no masks on and there was no social distance being practised.

Government also revealed that the operating hours for restaurants has been extended as they will be now allowed to open until 2000 hours.

“Opening hours of restaurants has been extended from the current 1830 hours closing time to 2000 hours closing time. Restaurant operators are called upon to strictly observe these hours of operation, ensure COVID-19 prevention protocols and guidelines.”

Yesterday Zimbabwe officially opened some of it’s land borders albeit with some restrictions as the country continues to ease down the lockdown measures put in place since March.

The government has also reiterated that school will not be closed despite the recent surge in Covid-19 cases recorded particularly in schools.

... As Monica Mutsvangwa's birthday celebration sparks controversy HARARE - The government on Tuesday announced a further relaxation of some of the  restrictions that had been imposed in a bid to curb the spread of the novel corona virus. Information Min...
Share via
x
More Information