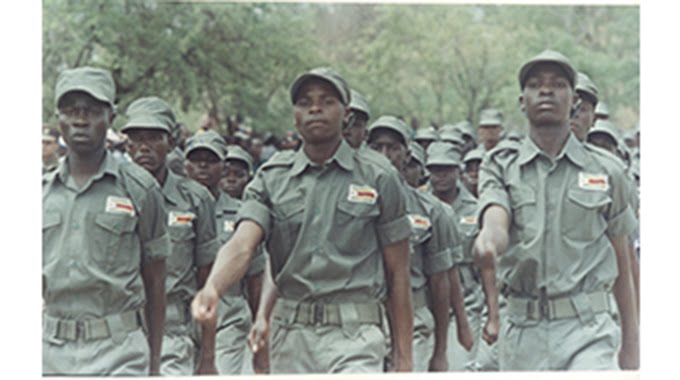 HARARE – Cabinet yesterday announced the approval of the re-establishment of the National Youth Service Programme which was controversially implicated in the violence against opposition politicians in the early 2000s.

A brainchild of the late former youth minister Border Gezi, the programme was known for producing a violent youth commonly known as ‘Green bombers’ who terrorised opposition members during the Robert Mugabe era.

“Cabinet noted that National youth service is a very important youth development programme which is crucial in nurturing young people in becoming responsible and resilient citizens with a clear sense of national identity and respect for national values,” Mutsvangwa said.

She added that graduates of the programme will qualify for further training, assistance in starting businesses and for enrollment in the police, army, airforce, nursing and teaching careers.

However, commentators have expressed concern about the re-introduction of the programme with some raising fears of the old days during the Mugabe reign.

Political commentator Dr Pedzisayi Ruhanya questioned what would be different this time around from what happened before.

“We all know what BORDER GEZI youth militias were doing; impunity and violent attacks against opposition supporters; there is nothing patriotic about this violent and unlawful conduct; so what will be different now. This is Old Testament political hogwash by unreformed people,” he charged.

“The desperate regime presses yet another disparate note of discontent. They want violence in 2023. They want another genocide in Zimbabwe. They have an itch that needs scratching. Shame on them and their false gods,” Biti tweeted.

HARARE - Cabinet yesterday announced the approval of the re-establishment of the National Youth Service Programme which was controversially implicated in the violence against opposition politicians in the early 2000s. A brainchild of the late former youth ...
Share via
x
More Information