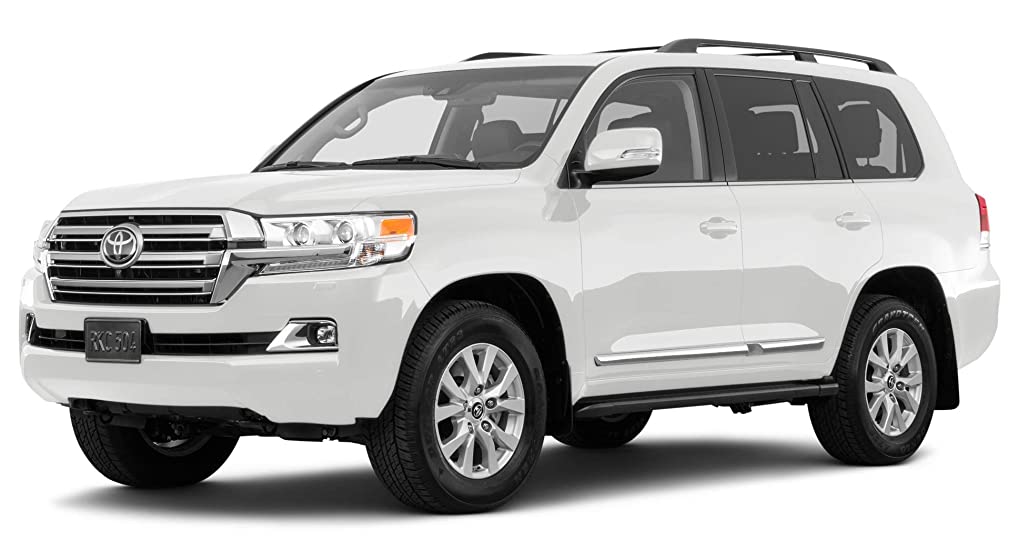 The government of Zimbabwe recently spent millions of dollars on luxury cars for senior officials while complaining of sanctions and claiming to be the reason behind the deepening economic collapse that has plunged citizens into profound hardship.

The new cars, including dozens of Range Rovers and Toyota pick-up trucks worth more than $40,000, were distributed to ambassadors and senior civil servants.

Analysts say the move constitutes a new effort to shore up support for the government of President Emmerson Mnangagwa, who took power after the military coup that ousted Robert Mugabe in 2017.

Dozens of luxury models are also believed to have been distributed to senior army officers, while junior ranks have received more modest vehicles. The total cost has not been disclosed but some of the purchases have been confirmed by ministers in answers to parliamentarians.

Sibusiso Moyo, Zimbabwe’s foreign minister, told the parliamentary foreign affairs committee that new vehicles had been delivered to all Zimbabwe’s 50 diplomatic envoys and some other staff.

In another parliamentary hearing, the head of Zimbabwe’s health services board confirmed that commissioners recently took delivery of Range Rover Discoveries worth around $50,000 each. Paulinus Sikosana said the distribution was standard practice for senior bureaucrats.

Currently, thousands of nurses, doctors, and teachers are on strike in protest at working conditions, a lack of protective equipment and low salaries.

Mnangagwa has blamed the economic malaise on sanctions and some unnamed “political detractors”.

“What’s unusual about the expenditure [on luxury cars] is that it comes when the government is under siege financially. It looks like a desperate effort to scaffold their support. The real challenge for Mnangagwa is that the policy of patronage and plunder means significant reform is impossible,” said Piers Pigou, an analyst with the International Crisis Group.

The government of Zimbabwe recently spent millions of dollars on luxury cars for senior officials while complaining of sanctions and claiming to be the reason behind the deepening economic collapse that has plunged citizens into profound hardship. The new ...
Share via
x
More Information
x