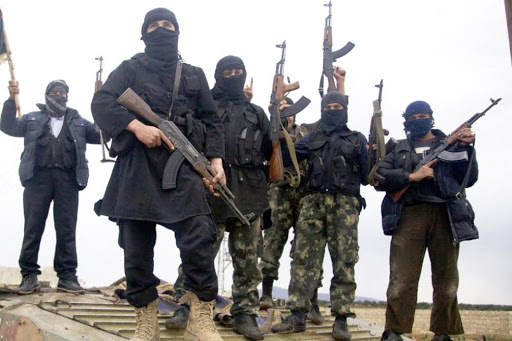 HARARE – The Government is closely working with the Mozambique government and companies in Palma to account for all it’s nationals working in the town following the recent attacks, an official from the foreign affairs ministry has said.

In a statement, Foreign Affairs secretary James Manzou said the country’s embassy in Mozambique was working closely with the authorities in the neighbouring country.

“The government of Zimbabwe, through our embassy in Mozambique, continues to work closely with the government of Mozambique and the companies in Palma to account for all Zimbabweans that were working in that town,  following the recent disturbances in Palma,” Manzou said.

“The Ministry of Foreign Affairs and International Trade in the last statement of 8 April 2021, confirmed that one Zimbabwean was yet to be accounted for. Emerging eye witness accounts are confirming that Mr Nyasha Mugwagwa, a Zimbabwe that worked for the Remote Site Solution (RSS) company in Palma, was among the twelve that were killed in Palma by the insurgents.”

Manzou said government was now working on identifying the body for the facilitation of the repatriation process.

He urged all those with loved ones still missing to contact the ministry.

Cabo Delgado Province in Mozambique has been gripped with violence as Islamic State-linked insurgents continue to rack havoc in an attempt to establish an Islamist state in the region.

Last week, regional leaders stepped up the response to the disturbances by agreeing to a technical deployment in the region with the conflict increasingly becoming a potential threat to the whole region.

…says emerging reports confirm one Zim national among the twelve recently killed HARARE - The Government is closely working with the Mozambique government and companies in Palma to account for all it's nationals working in the town following the recent ...
Share via
x
More Information