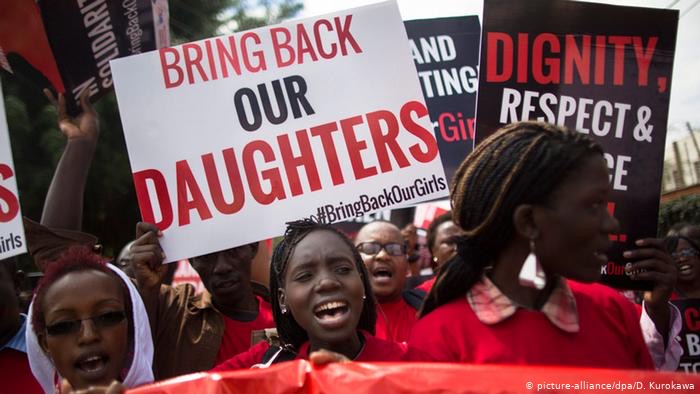 An armed gang abducted students from an Islamic school in the north-central Nigerian state of Niger on Sunday, police and state government officials said.

Armed groups carrying out kidnapping for ransom are blamed for a series of raids on schools and universities in northern Nigeria in recent months, abducting more than 700 students for ransom since December.

A spokesman for Niger’s state police said in a statement that gunmen on motorcycles attacked the town of Tegina, in the Rafi local government area of the state, at around 3 p.m. (1400 GMT) on Sunday.

The school’s owner, Abubakar Tegina, told Reuters in a phone interview that he witnessed the attack.

“I personally saw between 20 and 25 motorcycles with heavily armed people. They entered the school and went away with about 150 or more of the students,” said Tegina, who lives around 150 metres from the school.

“We can’t be exact because most of them have not reported to the school as at that time,” he said, when asked for further details of the number taken.

Tegina said there are around 300 pupils aged between 7 and 15. He said pupils live at home and only attend classes at the site.

He said the attackers were “shooting indiscriminately and abducted a yet to be ascertained number of children at Salihu Tanko Islamic school”.

An armed gang abducted students from an Islamic school in the north-central Nigerian state of Niger on Sunday, police and state government officials said. Armed groups carrying out kidnapping for ransom are blamed for a series of raids on schools and unive...
Share via
x
More Information