Haiti says four suspects in assassination have been killed and two arrested. 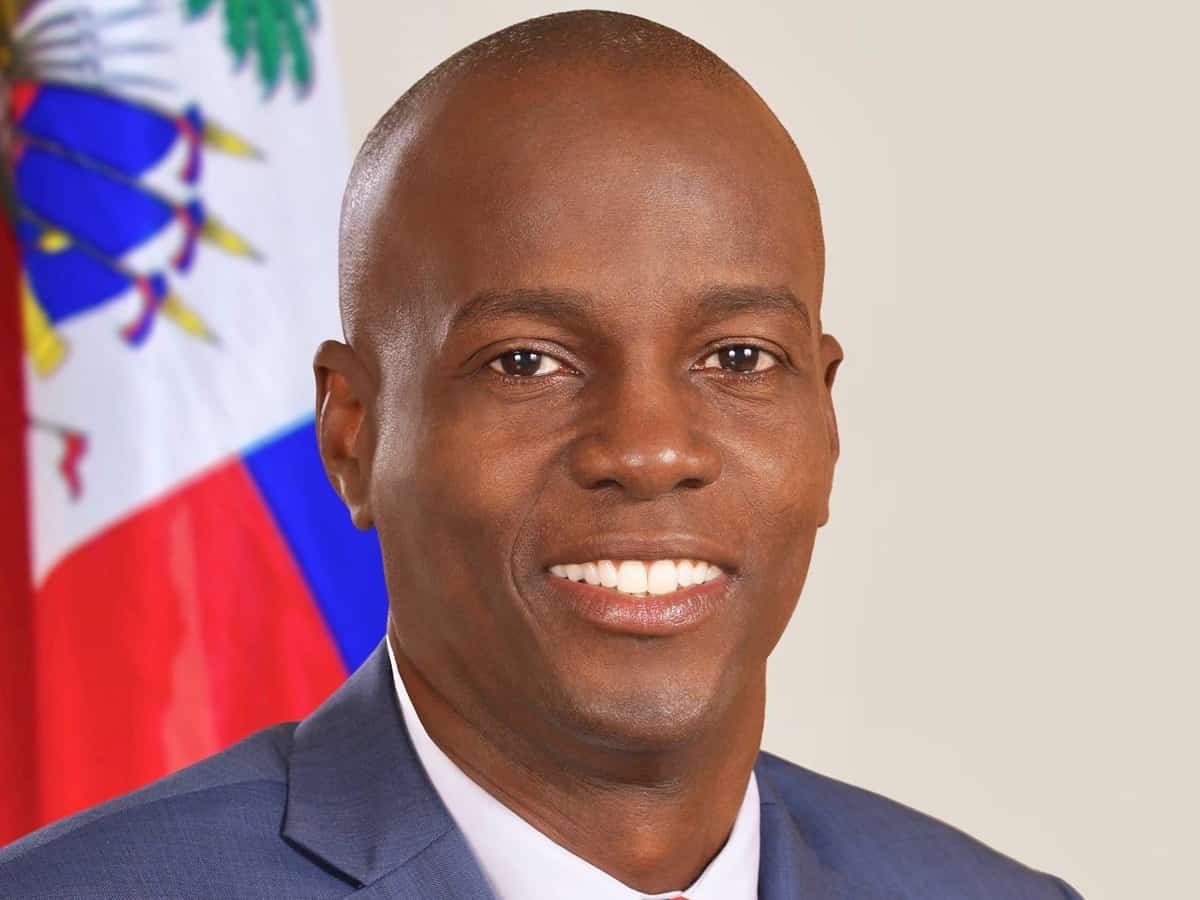 Four people suspected of being involved in the assassination of President Jovenel Moïse of Haiti were killed by the police in a gun battle and two others were arrested, Haiti’s police chief said late Wednesday. The chief, Léon Charles, also said that three police officers who had been held hostage were freed.

“The police are engaged in a battle with the assailants,” he said at a news conference, noting that the authorities were still in pursuit of some suspects. “We are pursuing them so that, in a gunfight, they meet their fate or in gunfight they die, or we apprehend them.”

The authorities did not name any of the suspects or cite any evidence linking them to the assassination.

Millions of Haitians anxiously huddled around radios and televisions throughout the day, staying off the streets as they tried to understand who killed the president, why and what the coming days might mean for the country. The assassination has created a political void that threatens to deepen the turmoil that has gripped Haiti for months.

Mr. Moïse’s wife, Martine Moïse, was also shot in the attack, the interim prime minister, Claude Joseph, said in a statement. Ms. Moïse was transported to a hospital in southern Florida for treatment.

Haiti says four suspects in assassination have been killed and two arrested.

Four people suspected of being involved in the assassination of President Jovenel Moïse of Haiti were killed by the police in a gun battle and two others were arrested, Haiti’s police chief said late Wednesday. The chief, Léon Charles, also said that t...
Share via
x
More Information