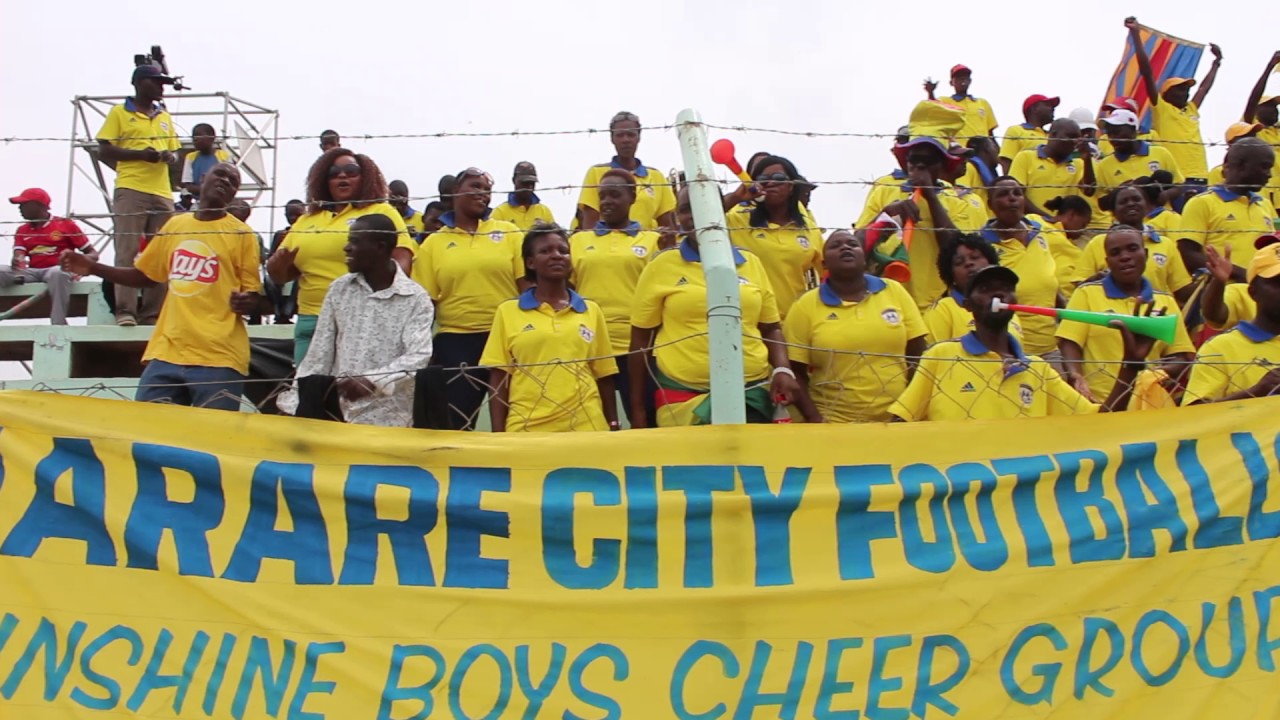 HARARE – Harare City Fc players are boycotting training in protest over unpaid salaries amid allegations of sabotage within the council structures.

Players, who spoke to The Herald said they were owed outstanding salaries dating back to January this year.

They said all they were getting were mere assurances from their employers.

“We were told the council would continue financing the sports teams, including football,’’ he said.

“But, the situation has not improved. We have families to take care of, already we have been affected by the Covid-19 lockdown.”

There have been mixed feelings over sports funding by the Harare City Council, who have been struggling to ensure they deliver services, to the capital’s residents.

Earlier this year, there were some unconfirmed reports the Sunshine Boys were going to be disbanded.

Sources appeared to suggest the problems within the council, which have seen a number of officials suspended or arrested on corruption charges, was contributing to the chaos.

But members of the city’s Information and Publicity Committee last month addressed the players and provided guarantees the club would be sponsored ahead of the new season.

Yesterday, committee chairperson Chipfiwa said normalcy was expected to return to the club soon as they had engaged the City’s finance director over the delays in salary payments.

“Right now I am in a meeting in the finance’s director office over the matter,’’ said Chipfiwa.

“Their budget was exhausted and you know council is a little bit strained right now, so have been working on other matters.

“But, we are working on it and it is sorted.”

The Premier Soccer League is scheduled to start on May 15, with a tournament which is believed to be the Chibuku Super Cup.

Ironically, the Sunshine Boys are the most successful club in the Chibuku Super Cup, having won the tournament twice, since its re-introduction, in 2014.

Other clubs have intensified their pre-season preparations, in anticipation for the return of football- The Herald

HARARE - Harare City Fc players are boycotting training in protest over unpaid salaries amid allegations of sabotage within the council structures. Players, who spoke to The Herald said they were owed outstanding salaries dating back to January this year. ...
Share via
x
More Information