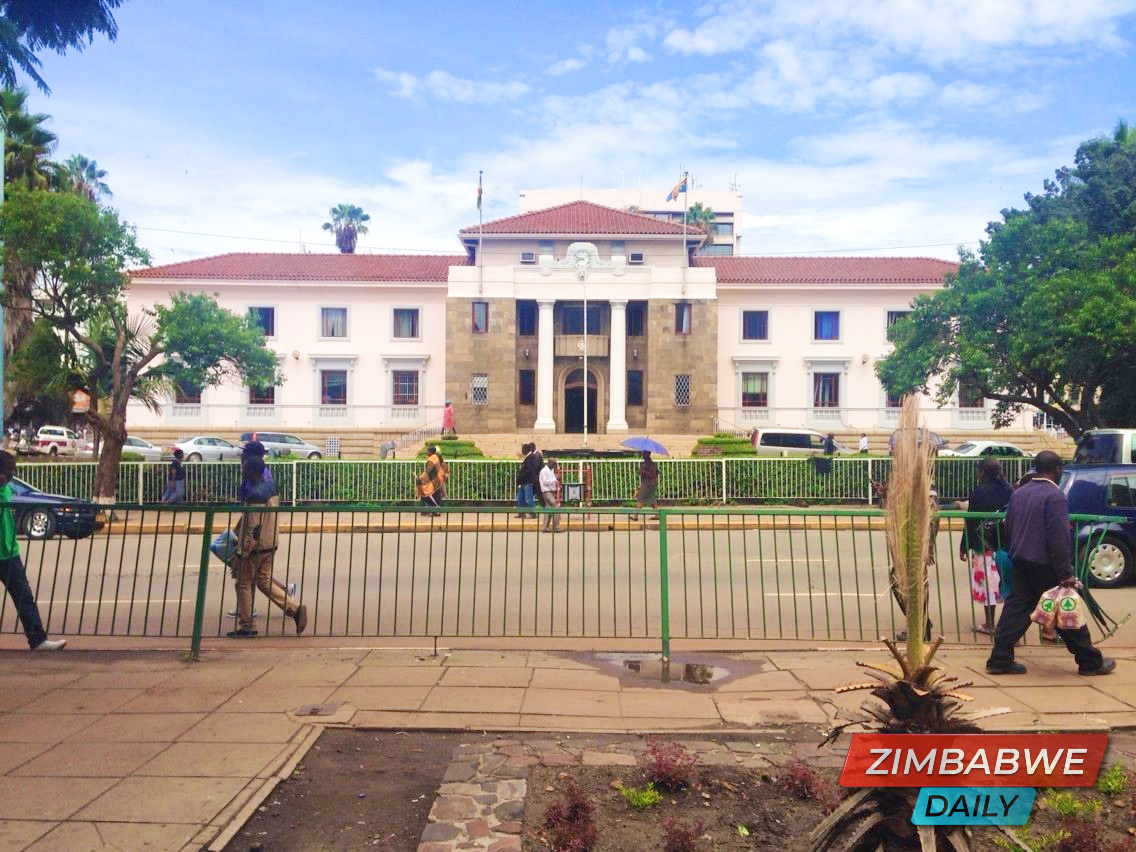 HARARE – City of Harare Town Clerk Engineer Hosiah Chisango has been arrested for abuse of office.

Chisango was arrested during a meeting in Gweru by the Special Anti-Corruption Unit (SACU) on allegations of his involvement in a land scam in Kuwadzana, Harare. Contacted for comment, SACU director Thabani Mpofu did not answer his mobile phone.

zimDaily is reliably informed that Chisango’s case involves the allocation of 13 stands to himself as well as victimisation of junior employees.

A close source said: “On this Kuwadzana issue, the Clerk unilaterally allocated himself 13 stands on unserviced land in Kuwadzana.

“According to the Urban Councils Act which guides any full council committee’s resolutions, there is no such provision which allows the city boss to allocate himself land.

“The land was a public open space which required a ministerial signed change of use document which was never done.”

Added the source: “According to witnesses from the department of works directorate involved in plan layout and stand numbering procedures, there is no plan whatsoever, if any are to be made available they will be fake.” H-Metro

Will Mugabe or Tsvangirai accept defeat?