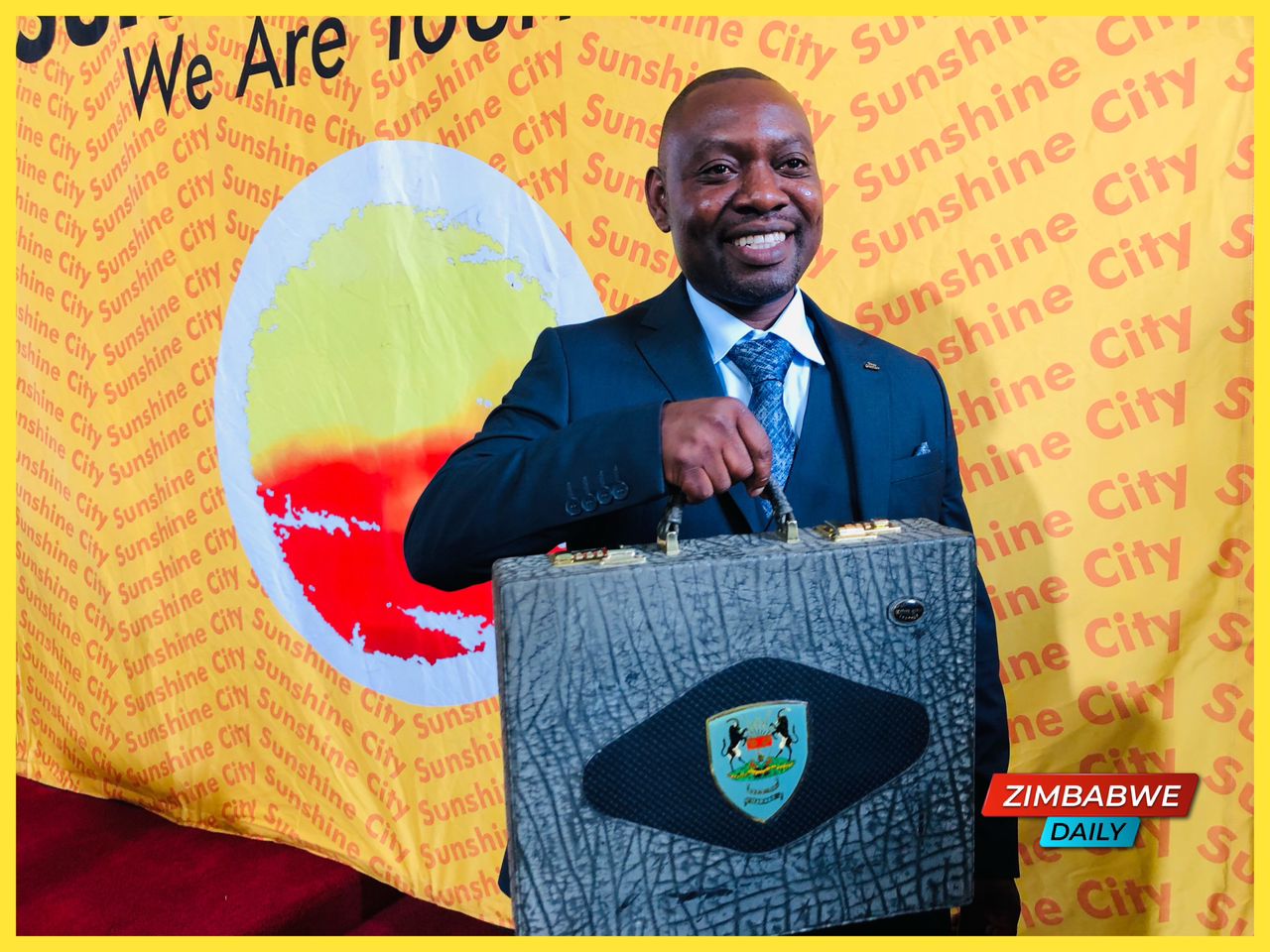 HARARE – Harare City Council’s accounts were last audited in the 2019 financial year and this lack of scrutiny into the local authority’s transactions has heightened the risk of corruption and incompetence.

The irregularity was noted during the local authority’s budget presentation by Finance and Development Committee chairperson, Costa Mande, who said they are yet to implement recommendations from the Auditor-General’s 2019 report.

“We were last audited for the 2019 financial year and 2020 financial year is ready awaiting audit, pending finalisation of issues in 2019 raised by Auditor-General and signing off,” reported Mande. Even the 2019 audit was qualified — after serious discrepancies were unearthed.

“The last audit of 2019 was qualified because of the absence of a fully integrated Enterprise Resource Planning System (ERP). Absence of full integration has resulted in delays in production of monthly management reports as manual computations are employed. We are however working to restore financial confidence by having an operational ERP system in the shortest period and to ensure that we are up to date in terms of financial reporting and audited accounts,” said Mande.

The absence of a fully integrated Enterprise Resource Planning (ERP) system at council means that the financial records, billing system and management reports are in a shambles.

Without proper ERP software, it is difficult to automate and manage core operations for optimal performance.

“The delays in resolving ERP issues have led to the continued failure of the City to have timeous audited financial statements, effective revenue collection and plugging of revenue leakages.”

He adds: “This is destroying residents’ confidence in the city and calls for expeditious procurement and operationalisation of an efficient ERP system. We have resolved to have a bridging ERP within the next 14 days,” he said. Auditor-General Mildred Chiri revealed in a 2020 report that Harare City Council could have been prejudiced of close to US$190 million owing to a shoddy accounting system.

Legislator Dexter Nduna, who chairs a sub-committee on local authorities of Parliament’s Public Accounts Committee, highlighted that the US$190 million revealed by the Auditor-General could be a tip of the iceberg. “US$200 million is just a tip of the iceberg. We sought to get to the bottom of it to say why would a council as big as Harare be on autopilot and operate without a robust, resilient, effective and efficient accounting system?” asked Nduna.

“The City of Harare has operated without a functional billing system since March 2019. The truth is that the city’s finances are opaque, especially their procurement, billing system, asset register and human capital. It is difficult to know how much is being handled by the council, except the visible extravagance,” said Shumba.

“Restore the BIQ billing system and fully utilise the modules on it, especially on procurement, asset control, water treatment chemicals, cattle movements, and all bank accounts should be added onto the system. This should enable the council to produce accurate accounts, with a bank reconciliation and a trial balance to complete the audit procedures,” he added. Shumba added that residents have to keep an eye on council operations. “The residents have to continue monitoring council services and require officials and councillors to attend community meetings and exchange knowledge and information,” he said. — NewsHawks

HARARE - Harare City Council’s accounts were last audited in the 2019 financial year and this lack of scrutiny into the local authority’s transactions has heightened the risk of corruption and incompetence. The irregularity was noted during the local a...
Share via
x
More Information