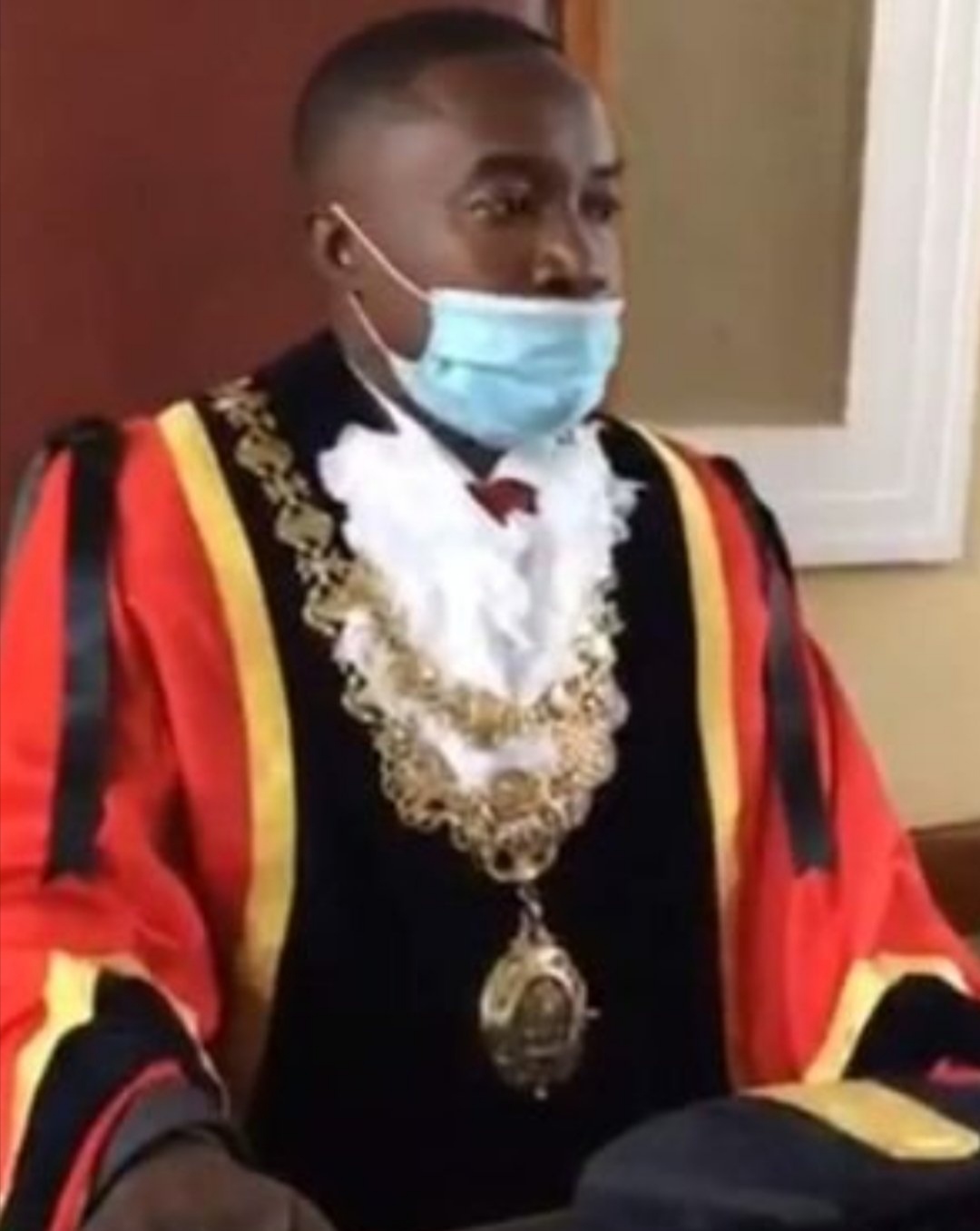 Mafume was arrested on Wednesday last week on allegations of illegally allocating stands to his sister and a secretary at his law firm.

The Ward 17 Cllr spent the weekend in custody after his bail ruling was deferred twice.

State Prosecutor, Panganai Chiutsi opposed the Mayor’s bail citing that there was a potential risk that the accused might interfere with witnesses and evidence given that he (Mafume) held an influential position.

The State argued that it’s witnesses were still working in the City Council where Mafume still had considerable influence.

However, the MDC Alliance says the arrest is part of a bigger plan to remove all opposition aligned Cllrs in a bid by the central government to control the local councils.

Mukunguma was being backed the Thokozani Khupe led MDC-T.

Mafume’s lawyer said they were now working on processes to make an appeal.