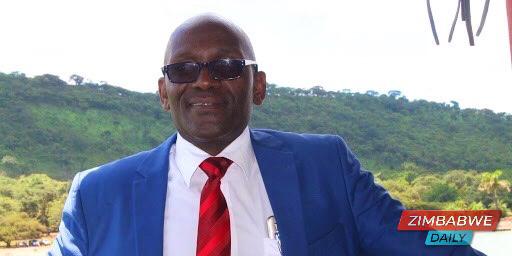 HARARE – A damning internal investigations report by the city of Harare alleges that the City Council Town Clerk, Hosiah Chisango fraudulently allocated 14 residential stands on land designated to be an open space.

The investigation report dated 7 October 2020 shows that the land was allocated to 14 employees of ACOL Chemicals through one land baron called Getrude Dumba.

She was using a company called Bluffhope Investments to make the transactions.

It is alleged that Dumba managed to convince the said employees that she was into business consultancy of developing and selling stands and through her company, offered a piece of land in Kuwadzana 3 with 15 stands under layout plan number TPF/WR/85/17 and stand numbers ranging from 22034 – 22048.

ACOL then paid a total of ZWL$17 71000 for the stands and delivered offer letters signed by Town Clerk Chisango.

The report further alleges that Director of Housing and Community, Addmore Nhekairo wrote to the beneficiaries demanding land intrinsic payment of ZWL$10 000 for each stand in a bid to sanitize the illegal deal.

This effectively means the city council received only $140 000 while Bluffhope Investments had got $1 7 71 000 from the land sale.

However, Chisango personally allocated a total of 14 stands on the same layout plan TPF/WR/85/17 which had initially been offered to ACOL Chemicals by Dumba.

A number of red flags were noted from this land sale which include the fact that layout plan number TPF/WR/85/17 is not a registered layout plan in the city’s Town Planning register and there is no record of its approval in the plan book.

It also emerged that the allocation dates for stand range 22034 – 22048 were backdated to reflect that they were allocated in 2017.

The investigation report argues that allocation dates for numbers just before this range, were issued in 2018.

There is also no approval from the Ministry of Local Government for the space to be changed from its initial designation of being an open space.

The report concluded that Chisango abused his authority by offering the stands illegally without approval from relevant authorities on a fraudulently created layout plan.