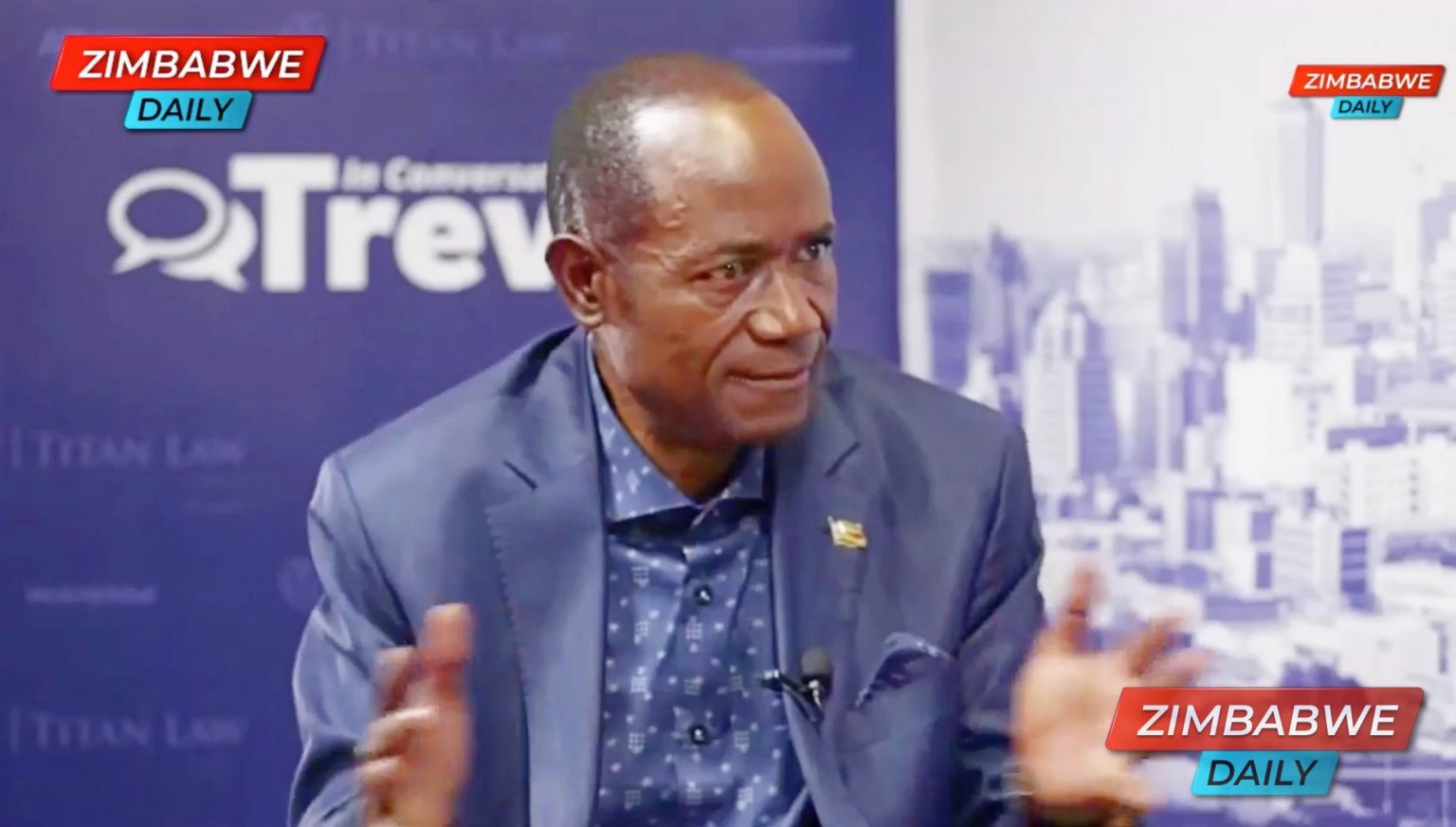 HARARE –  Former, Reserve Bank Governor, Gideon Gono has revealed that the late Robert Mugabe and his family received death threats during the military coup in November 2017.

He was speaking at a recent interview with Trevor Ncube.

Gono revealed this while speaking about the call he got from the former President, the late Mugabe whom he said wanted him to step in and reconcile the two parties (Mugabe and the military).

“I got a call and I had not talked to RG (Robert Mugabe) in about four or six months,” said the former central bank boss.

“He talked about death that had been threatened to him the next day and to the former first lady and how it was going to be done and so forth.” “His description of that moved me so much,” added Gono.

The former RBZ Governor revealed that during the negotiations between the army and the late Mugabe, it was agreed that the march would go on but ‘no-one was to touch the durawall, no one was going to break anything and no-one was going to the blue roof (Mugabe’s private residence).

In turn, he promised to deliver Mugabe’s resignation as Mugabe had given him a blank check.

During the interview, Gono also touched on several issues, including his recent suggestion that the best person to help solve the Zimbabwean crisis is Rwanda’s Paul Kagame.

Highlighting that Rwanda comes from a similar background like Zimbabwe characterised by genocide and has managed to heal and the people found each other and moved on. He also stressed that SADC intervention might be compromised due to regional border ties; hence his suggestion of the current Rwanda President to help in this process.

The former RBZ boss also talked about his time at the Reserve bank citing that some of the challenges he faced during that time still exist today.
One key area he highlighted was the need to build strong institutions that are not dependent on individuals.

Another area he talked about was the need to ensure the RBZ was an independent institution as this would allow it to function effectively.

“One of the biggest challenges in the country is that the RBZ is under a line Ministry and not independent.”

Quizzed on whether he had any regrets from his decision at the central bank, Gono stated that there are some things he could have done differently and one of them is”I would hold people to account including politicians.”

On his sudden weight loss, Gono said he had taken advice from the late former President Robert Mugabe to shed what he termed “the bag on his back” (too much weight). “I have just decided to live a more healthy lifestyle’, he explained.

Many who listened to the interview were left convinced the former Reserve Bank Governor is still a force to reckon with. He was sharp and articulate and sounded more like Robert Mugabe in his speech and expression. One can only conclude he must have spent a good while with the former president to the extent that naturally, without putting much effort, he emulates him. History will be the ‘biggest’ judge if he will not only step but fit in Mugabe’s big shoes. 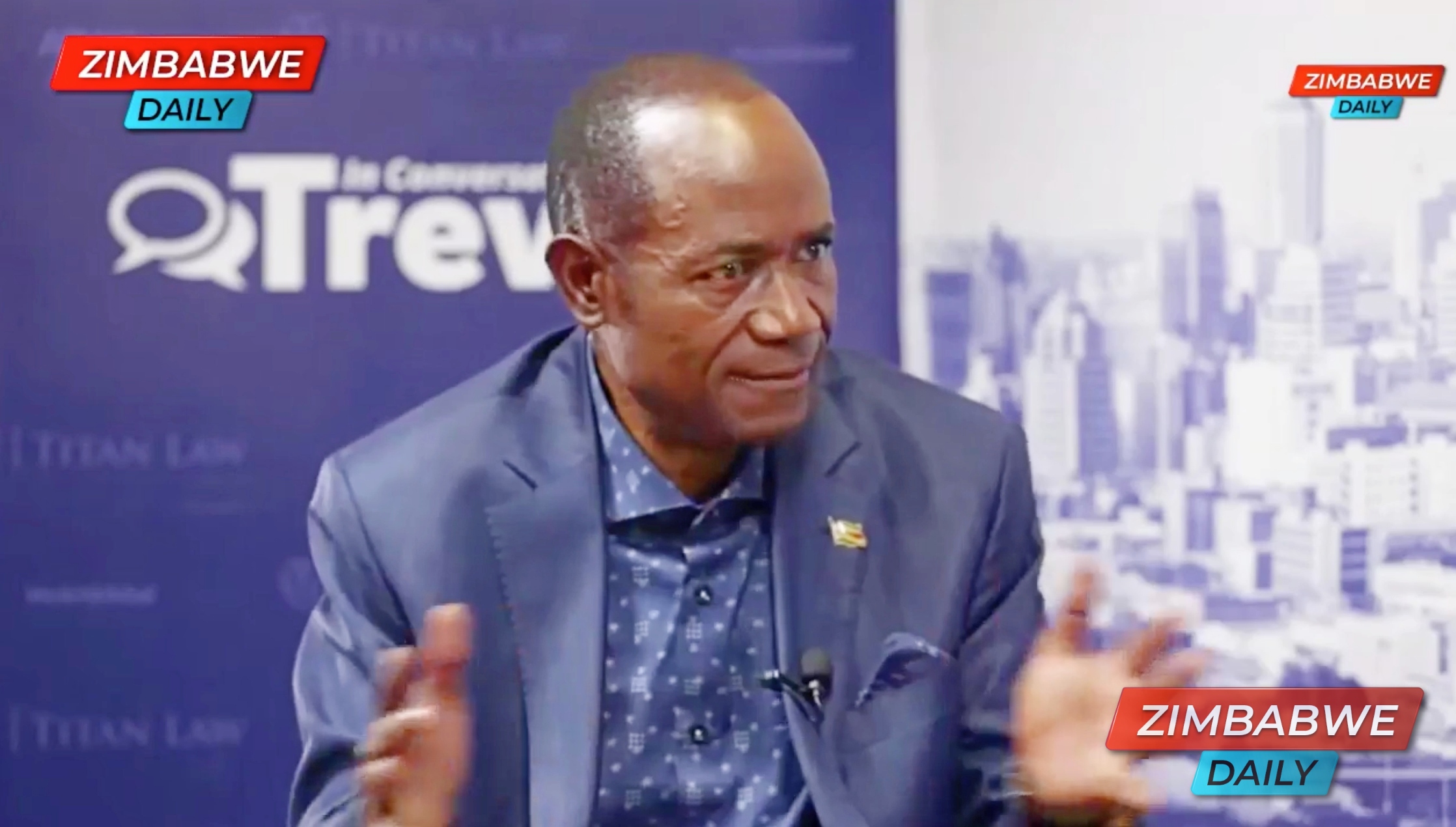 HARARE -  Former, Reserve Bank Governor, Gideon Gono has revealed that the late Robert Mugabe and his family received death threats during the military coup in November 2017. https://youtu.be/J5SOBxmDdbU He was speaking at a recent interview with Trevor N...
Share via
x
More Information