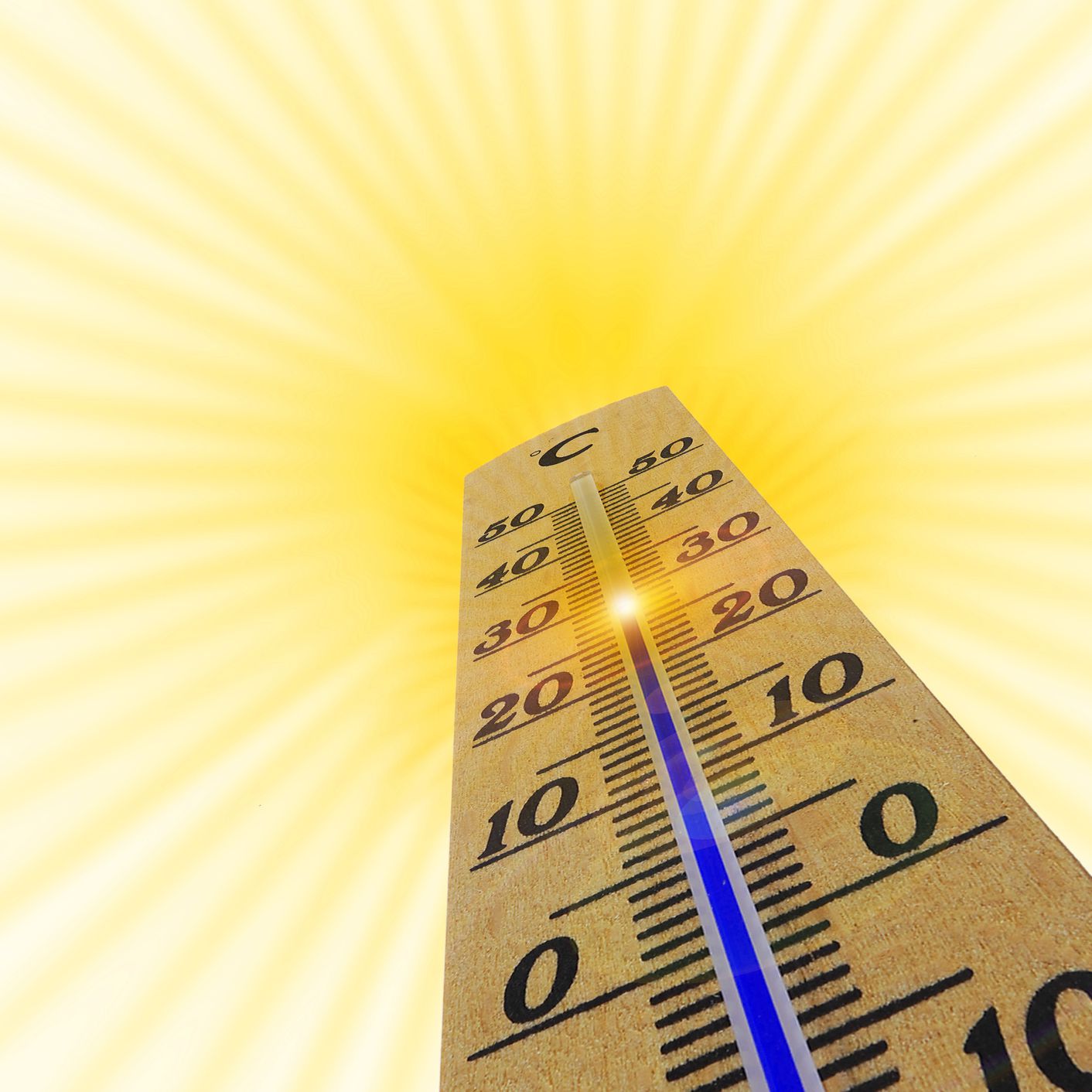 HEALTH experts have warned that some people may suffer heat-stroke caused by high temperatures being experienced in the country, if they do not take precautions.

The experts said the extreme temperatures, which are normal during summer, can cause tyre bursts that can lead to serious traffic accidents.

They said members of the public should drink plenty of water, stay out of direct sunlight and avoid alcohol, energy drinks, carbonated drinks with sugar and drinks with caffeine.

They should consider eating light meals and avoid having large quantities of meals in one sitting.

Zimbabwe for the past few days has been experiencing high temperatures, with some cities even ranking above 30 degrees Celsius.

The Meteorological Services Department (MSD) head of forecasting Mr James Ngoma said: “The rise in the temperatures is normal, since we are coming out of the winter season getting into summer. That is the reason why the change in temperatures is being felt.”

He advised people to wear sunscreen and keep hydrated during this time.

“The heat waves can worsen chronic health conditions such as heart conditions especially in vulnerable groups such as the elderly,” he said.

Elderly people, Prof Ngwenya said, are the worst affected by the rise in temperatures so they should be well looked after.

“Motorists should avoid unnecessary travelling as extreme heat waves can cause burst tyres causing road traffic accidents that could land people in hospitals and worse even take their lives,” he said.

HEALTH experts have warned that some people may suffer heat-stroke caused by high temperatures being experienced in the country, if they do not take precautions. The experts said the extreme temperatures, which are normal during summer, can cause tyre burs...
Share via
x
More Information