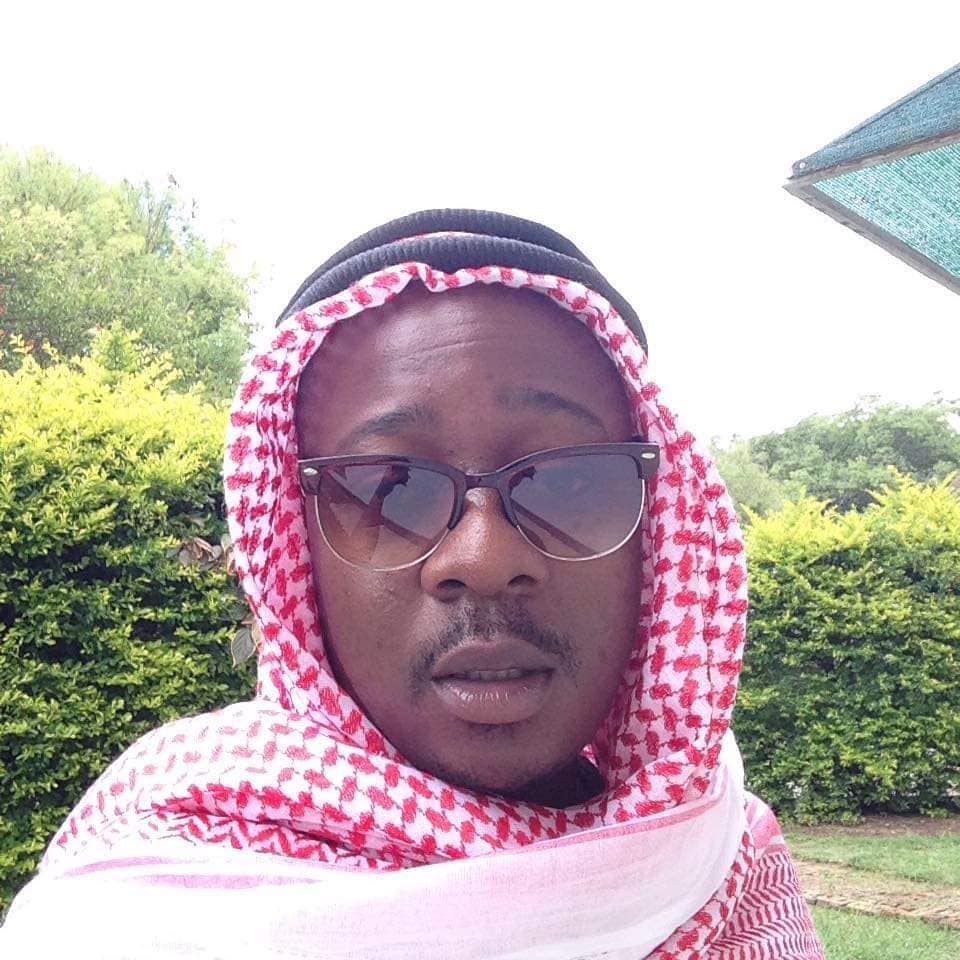 HARARE – Zimbabwe Miners Federation president Henrietta Rushwaya on Monday denied links to smuggled gold worth R11 million which was seized by South African authorities at OR Tambo International Airport last Saturday.Rushwaya – who has a pending trial for attempting to smuggle 6kg of gold to Dubai last October – said Tashinga Nyasha Masinire who appeared before a Kempton Park magistrate on Monday resigned as her driver in August last year.

Masinire was freed on R100,000 bail and ordered to remain in South Africa while the elite police unit, the Hawks, continues its investigation into the gold which was found hidden inside a Red Label whisky container which he carried in his hand luggage.

The 33-year-old’s links to Rushwaya were quickly seized on by Zimbabweans on social media, with insinuations made that Masinire was transporting her gold.

Rushwaya, in an audio statement, said: “My hands are clean. He stopped working for the Zimbabwe Miners Federation in August 2020. For people now to be seen or wanting to associate the miners federation and myself in particular is unfortunate.

“I clearly and categorically state that Tashinga Masinire was, as of last Saturday, and since last year, not working for me or the federation.”

Rushwaya told online tabloid ZimLive that Masinire, who is of Zambian origin, started working for her after they were introduced by her cousin brother who lived with him in Waterfalls.

She added: “He lost his birth certificate and I remember he had trouble getting a replacement because both his parents were late. So I’m here quite surprised to hear he now owns a passport which he must have got real quick, given that others wait for years for it.

“The last I heard was that he was now living in Borrowdale Brooke with someone he said was his brother. I have absolutely no idea how Tashinga got into this situation, my only crime is that I’m his ex-employer. It’s a classic case of your ex becoming pregnant, and you being blamed.”

Kukurigo understands Tashinga has been living with a man known as “Chamu” – believed to be short for Chamunorwa, one of the names of Ian Chamunorwa Nyarungwe Haruperi, the reclusive millionaire businessman with links to Zambia, Dubai and South.