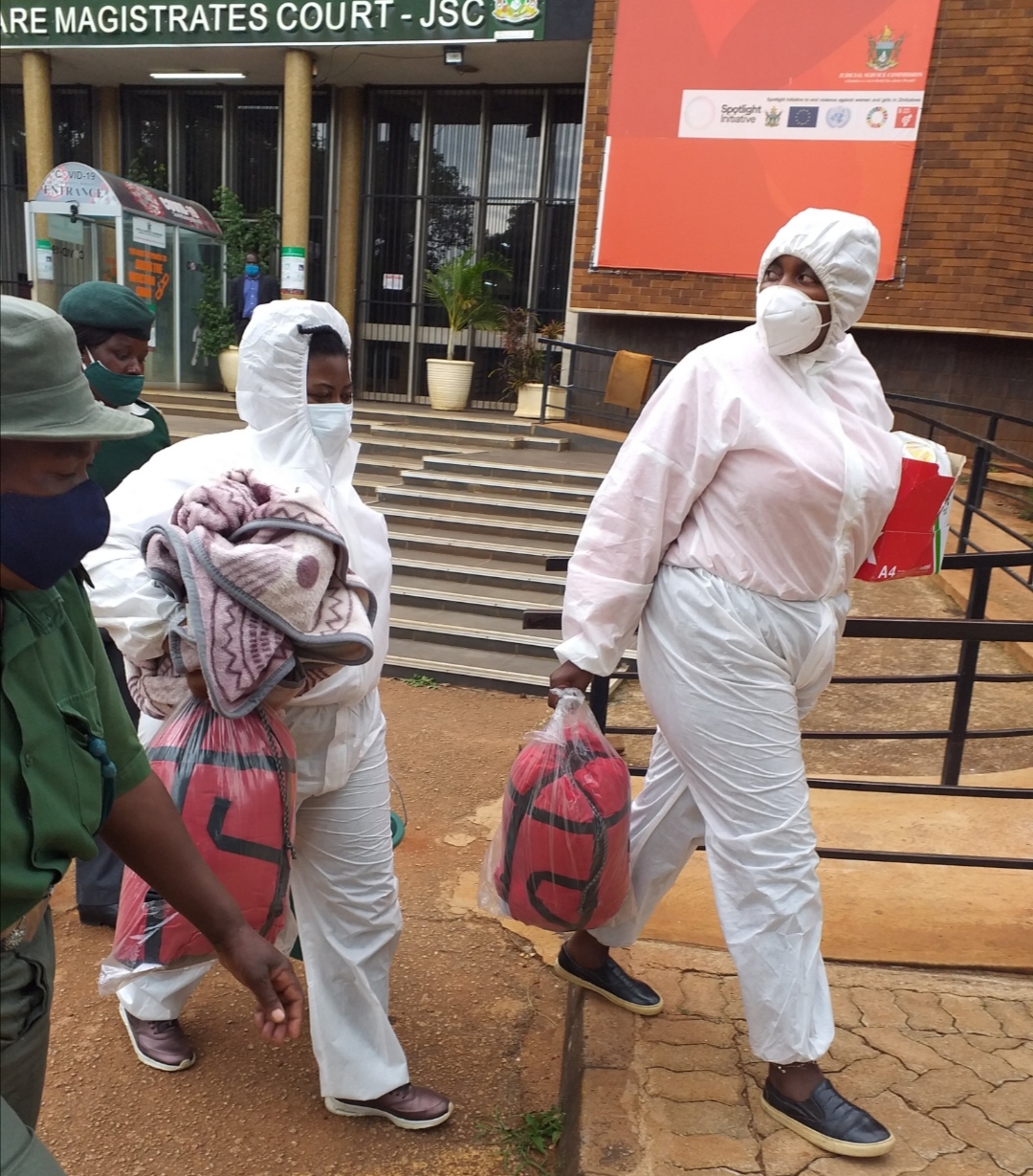 Justice Chinamona set aside magistrate Stanford Mambanje’s decision to deny the duo bail on grounds that they had the propensity to commit offences while out on bail.

Mamombe and Chimbiri are facing charges of undermining police authority.

The two are represented by Charles Kwaramba and Jeremiah Bamu from the ZLHR. In his submissions on behalf of the duo, Kwaramba told Justice Chinamora that the two had to be released as this will assist in decongesting prisons.

He [Kwaramba] further argued that Chimbiri and Mamombe had to be granted bail so that they can receive medical attention from their doctor.

As part of their bail, the two are supposed to report to the police station every fortnight.

Chimbiri and Mamombe are part of the three MDC Alliance female activists who were allegedly abducted and tortured last year by suspected state agents.

They were later arrested and charged with faking their own abductions and dragged to court despite receiving medical treatment for traumatic experiences related to their abduction.

Government In Major Climbdown On Vaccination: reverses its earlier position to fire all unvaccinated civil servants