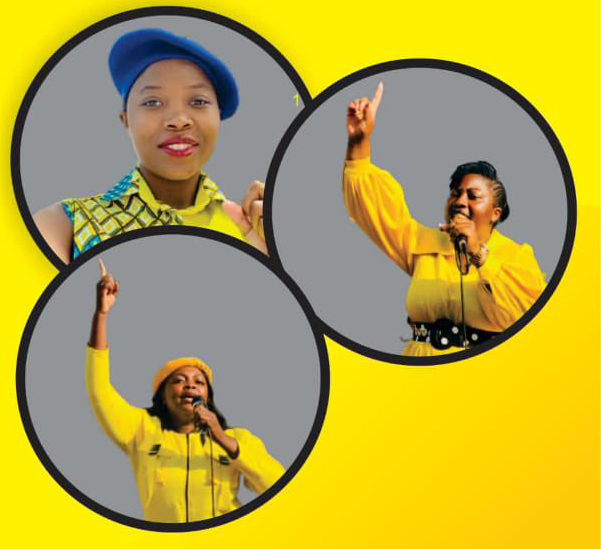 HARARE – High Court judge Justice Munangati Manongwa has stayed the trial proceedings of Citizens Coalition for Change (CCC) members Joana Mamombe and Cecelia Chimbiri pending hearing of their challenge against the dismissal of their application for discharge.

Mamombe and Chimbiri had applied for discharge after the State closed its case with the duo’s lawyer Alec Muchadehama submitting that the State failed to prove a prima facie case against his clients, however, Chief Magistrate Faith Mushure dismissed the application saying the two have a case to answer.

Through Muchadehama, Mamombe and Chimbiri filed an application seeking review of the ruling at the High Court with Mushure and prosecutor Michael Reza cited as the first and second Respondent respectively.

Justice Manongwa ruled that proceedings be stayed pending finalisation of the application for review.

The state claims the opposition activists faked an abduction to portray a negative image about the Zanu PF led government’s handling of human rights.

HARARE - High Court judge Justice Munangati Manongwa has stayed the trial proceedings of Citizens Coalition for Change (CCC) members Joana Mamombe and Cecelia Chimbiri pending hearing of their challenge against the dismissal of their application for discha...
Share via
x
More Information