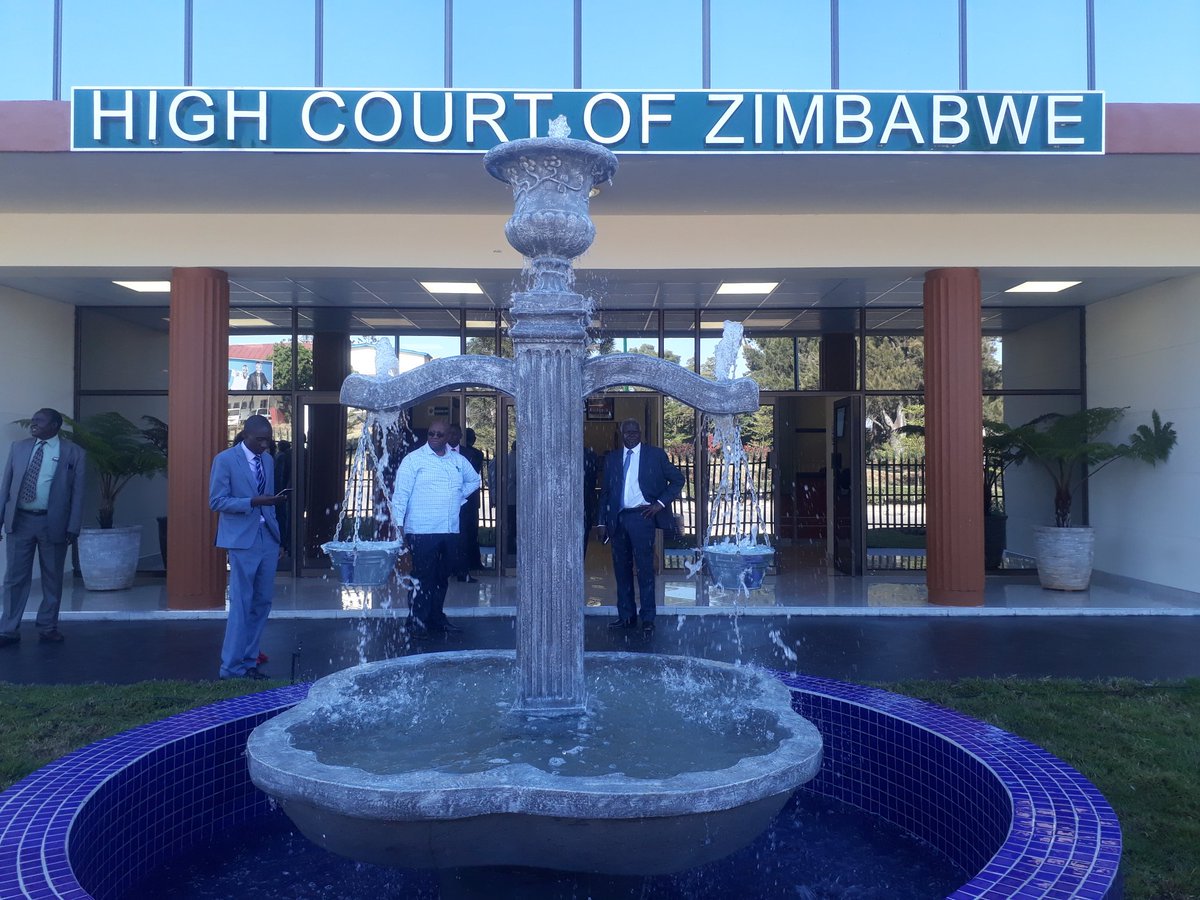 High Court Judge, Justice Jester Helena Charewa, interdicted the local authority from expropriating the land, ruling that council had not followed due process.

According to Zimbabwe Lawyers for Human Rights (ZLHR), the villagers argued that council did not consult them before undertaking the urbanisation process and their concerns were not considered in violation of the Communal Lands Act.

The villagers then filed an application at Mutare High Court on May 16, 2022 seeking an order to stop the breach of several of their Constitutional rights, including their right to property, administrative justice and information.

“The villagers argued that urbanisation of their land has the effect of reducing the size of the land which they are in occupation of and asked the High Court to halt the process.

“The Kondo villagers stated that they have inhabited Kondo Communal Lands since time immemorial, where they lead a communal way of life and rely on and carry out subsistence farming as a source of livelihood and hence it would be cumbersome to survive in an urban setup as they have no capacity or the means to cope with the urban way of life.

The villagers were represented by Tariro Tazvitya of ZLHR.