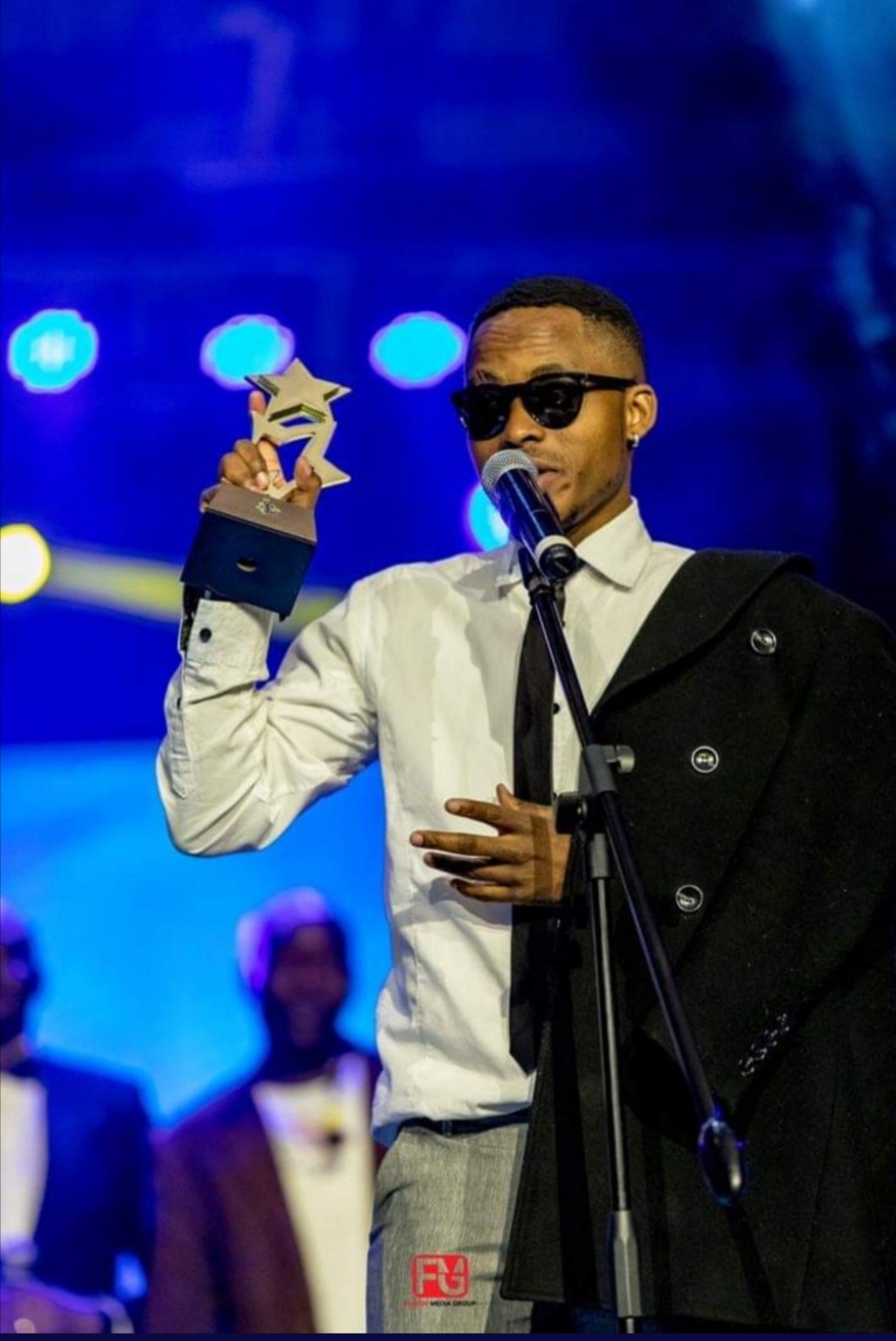 He was coming from watching a football match between Liverpool and Sheffield United at  local bar called Cricket Club with his girlfriend and two other boys.

Sithembile Sibanda, aunt to the late Rapper and family spokesperson told a local online publication, ZimLive that the family was “devastated”.

“He had his whole life ahead of him, we are hurting,” said Sibanda.

Sibanda said, “They were walking home. He had his girlfriend and two other boys. They were almost home, just about 20 meters away when the incident happened.

” We understand a white Mazda Familiar with no number plates drove by and hit Cal_vin slightly. For whatever reason, we are told he jumped on the vehicle’s bonnet but the driver of that car continued driving, at first slowly then picked up speed.

“The driver then reportedly performed an emergency brake, throwing Cal_vin off the vehicle before driving  over him. The driver did not stop after that.”

It is reported that Cal_vin’s girlfriend and friends then hired a car to rush him to the hospital but he was dead when they arrived.

According to the said publication (ZimLive) Dr Xolani Ndlovu who is the acting Clinical Director at Mpilo Hospital confirmed that the when the  deceased arrived at the hospital he was already dead.

He said, “I can confirm that a 35- year old man was brought in already dead at around 1AM following a hit and run incident.”

“The deceased person is a son of a female member of staff who works in our Accounts Department. We wish to convey our deepest condolences to the family,” he added.

The Bulawayo based Hip Hop artist produced many hits including the  famous song ‘Zkhuphani’ which he collaborated with South African rapper, Caspper Nyovest.

The police said they were investigating the incident.

Bulawayo woke up plunged into mourning following the news of the death of  one of the most talented Bulawayo born artist. – ZimLive

BULAWAYO - Award Winning Rapper, Mgcini Calvin Nhliziyo famously known as 'Cal_vin' has died following a hit and run incident that occurred last night near his home in Luveve. He was coming from watching a football match between Liverpool and Sheffield U...
Share via
x
More Information
x