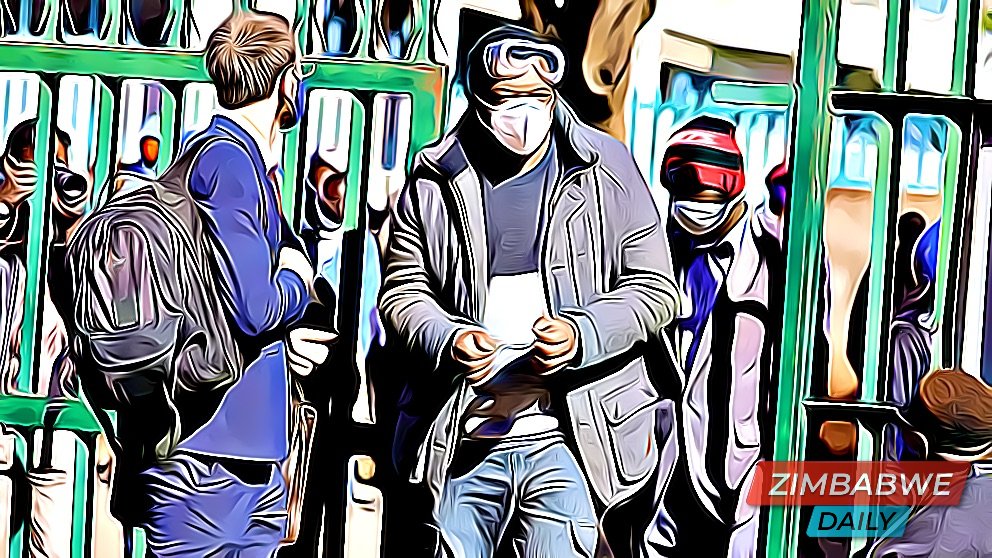 Magistrate Ngoni Nduna said “basis for the call of protests was the fall of Zanu PF which has not happened.”

“So… violent demonstrations remain pending. July 31 was only a date when they were meant to commence.”

His investigative work led to the firing of former Minister of Health Obadiah Moyo. More to follow…