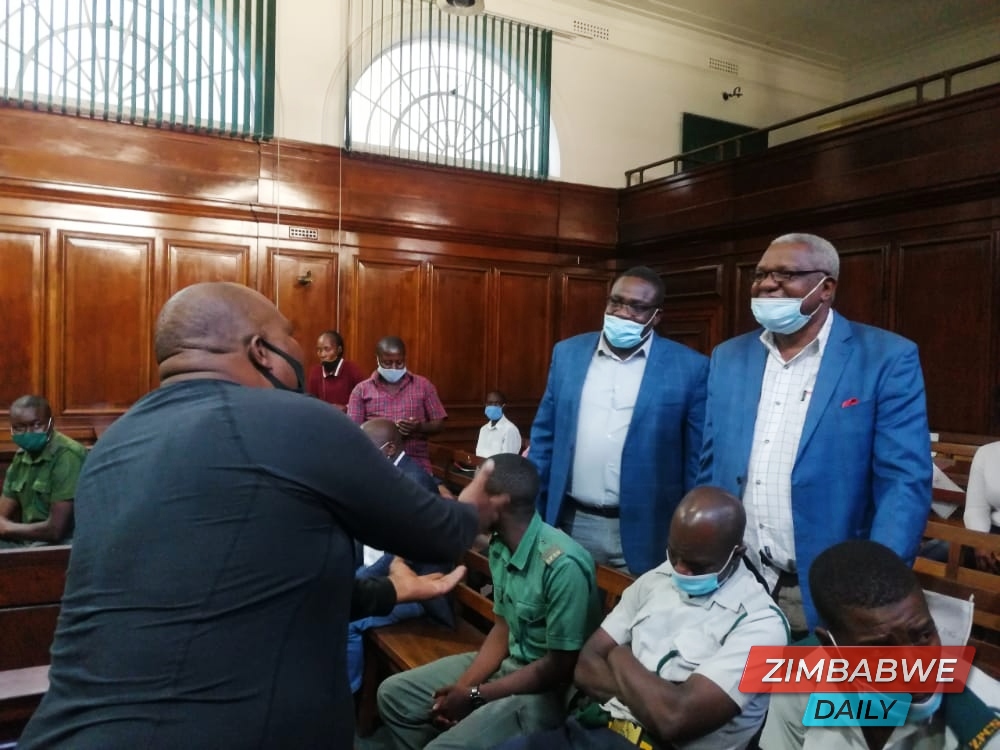 The High Court yesterday heard an appeal filed by his lawyer, Harrison Nkomo against a decision made by the Magistrate court to place Hwende on remand more than 18 months ago.

He was facing subversion charges and the State had not set a trial date claiming to be still investigating the issue.

Hwende took to his Twitter account to thank his lawyer for winning the case and also the MDC-Alliance family for their support.

“I would like to thank my lawyer, Harrison Nkomo and the ZLHR Lawyers for winning my case today at the High Court. After 18 months on Remand for Treason, the High Court has removed me on Remand. Thanks to the MDC-Alliance family, President Nelson Chamisa for the solidarity and support.

Hwende is one of the many opposition politicians and activists who have been arrested and faced subversion charges in recent times.

The number is increasing despite the government’s claims of respecting the rule of law, freedom of speech and association.

The country has seen an unprecedented crackdown of dissenting voices under the “new dispensation” reminiscent of the Robert Mugabe era.

Human rights groups have also accused the government of using the Covid-19 pandemic as an excuse to restrict people’s rights with activists, opposition members and journalists being the most targeted for “breaking lockdown regulations”.

HARARE - MDC-Alliance, Secretary-General, Chalton Hwende was yesterday removed from remand after 18 months facing treason charges. The High Court yesterday heard an appeal filed by his lawyer, Harrison Nkomo against a decision made by the Magistrate court ...
Share via
x
More Information
x