I Have Forgiven Khupe: Mwonzora 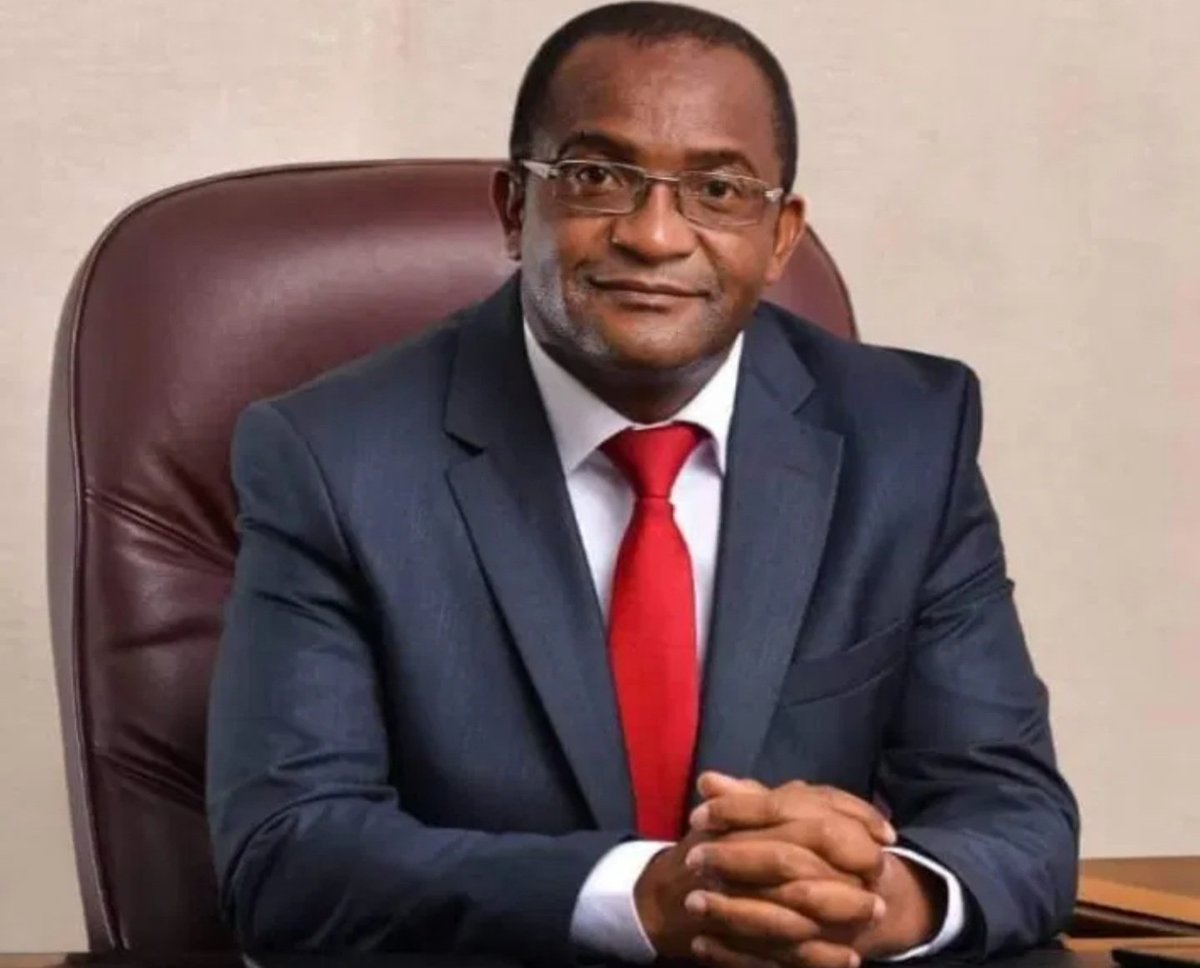 Khupe, Morgen Komichi and Elias Mudzuri walked out of the contests citing massive voter fraud during chaotic EOC which was also characterised by violence.

Khupe with the help of the other two candidates made failed attempts to stop the congress and also tried to suspend Mwonzora during the voting process, but Mwonzora says he does not intend to take any action against them.

Instead, Mwonzora has appointed the three as part of the new look MDC-T executive.

However, some analysts and commentators are viewing this as a planned effort to ‘buy’ the loyalty of his foes.

He labelled the allegations that he stole money as things that they said in moments of anger.

“Those things were said in moments of anger and frustration and I took them like that. I did not take those seriously because firstly the congress itself dealt with that issue, the issue of finance, Congress came to its conclusion.

“This is now water under the big bridge. We have found each other and I don’t want to revisit their resolution because there are no resolutions at all. They cannot override the resolutions of the congress and I’m sure they waited for legal advice and it came and they have listened to the advice. And they have said we should move forward. I want to take them at their word,” he added.

Mwonzora also played down the chaos and violence that was witnessed during the EOC, saying it only happened among the candidates and was only confined on the top table.

“The chaos that you saw was chaos on the top table, not the election process itself. The mistake I think is to get the candidates sitting at the top table and observe a voting process. I think in the future we will stop that because people did not understand that they were no longer in charge. The people who were in charge was the electoral commission.

“But we are happy that we did our process in the full glare of the world and whatever imperfections we did not hide them because we were genuine. I am very happy that we now have leadership and have no leadership problems anymore. We will be having our Ordinary Congress maybe June/ August next year depending on what the national council will say.”

Mwonzora also said he was not worried that Komichi might turn against him.

This is even though Komichi has a history of betraying the people he backs. At some point, he turned against Nelson Chamisa claiming he did not back him wholeheartedly.

He reiterated his intentions to work with Zanu-PF.

I Have Forgiven Khupe: Mwonzora