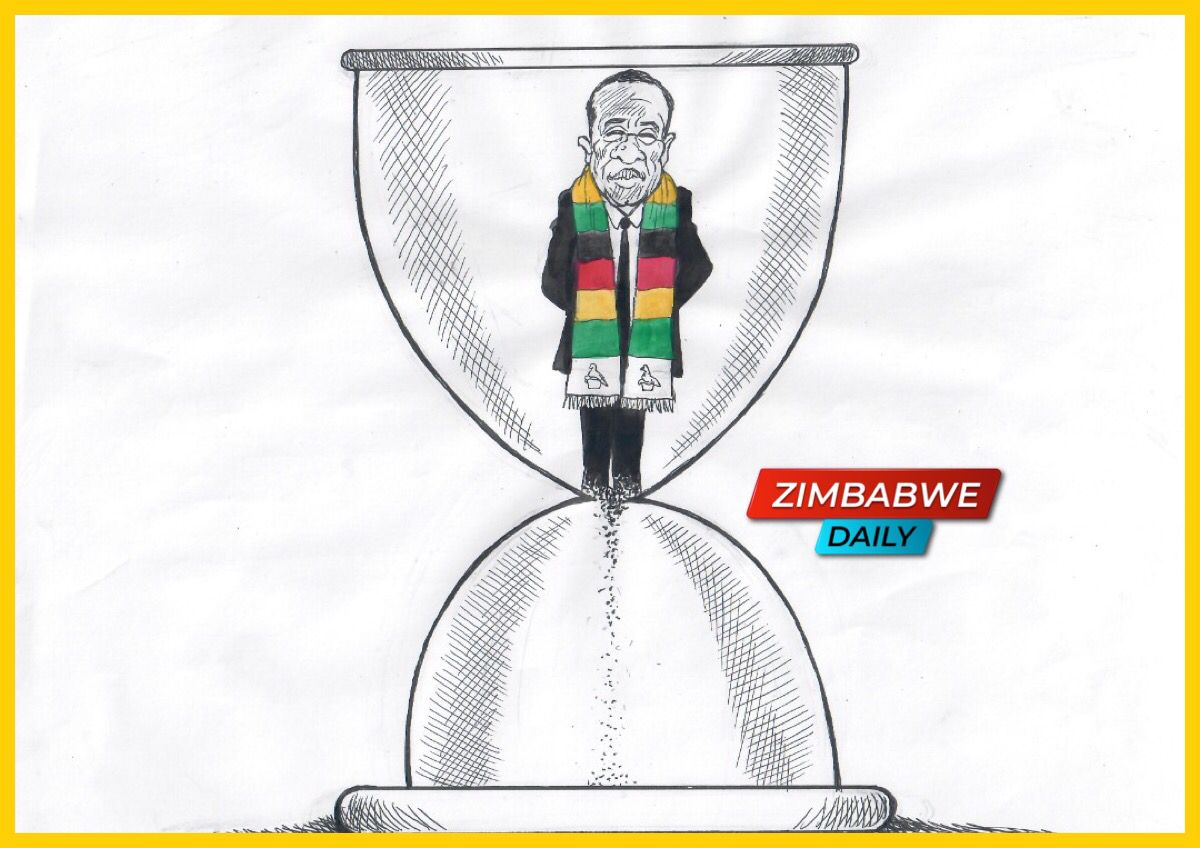 HARARE – President Emmerson Mnangagwa yesterday appealed to the youth to expose businesses “sabotaging the economy” saying the prevailing economic crisis was being engineered to topple him. Speaking at the Zanu PF youth league conference in Harare, Mnangagwa said business people were working with foreign powers to fan instability through unjustified price hikes.

“We are aware that there are people who are working with detractors to bring about regime change through the manipulation of our exchange rate and unjustified price hikes,” Mnangagwa said. “My government is seized with this matter and perpetrators will soon be brought to book. I exhort the youth of our country to be vigilant and help expose all the deviant malcontents and counter-revolutionaries.”

Last year, government caused the arrest of several top company executives on allegations of manipulating the exchange rate. Zimbabwe is in the grip of a spiralling inflation which has seen prices of basic foodstuffs, school fees and other social services skyrocketing, while salaries and disposable incomes remain stagnant.

Civil servants, including teachers and nurses, are planning a national shutdown next Monday in protest over economic hardships and transport crisis. In the face of calls by teachers and nurses to down tools over poor salaries, Mnangagwa told thousands of youths that they should create their own jobs instead of aspiring to be teachers or nurses.

“Growing up we aspired to be teachers and nurses, that must change, The days for you to line up and seek jobs are fading … I thus expect to see the emergence of a crop of young versatile entrepreneurs who will help leapfrog our economic growth and emerge as the country’s millionaires,” Mnangagwa said. The Mnangagwa regime has been accused of taking the lustre out of the teaching profession through underpaying teachers and nurses to a point they have become a laughing stock in communities.

Mnangagwa said the youths had a key role to play in rebuilding the economy.

“I further challenge you to learn from our liberation struggle and be rest assured that under the second republic no one will be left behind. We should build our own country,” he said.

Some of the regional former liberation parties attending the conference include the ruling parties of South Africa, Mozambique and Namibia.

HARARE - President Emmerson Mnangagwa yesterday appealed to the youth to expose businesses “sabotaging the economy” saying the prevailing economic crisis was being engineered to topple him. Speaking at the Zanu PF youth league conference in Harare, Mna...
Share via
x
More Information