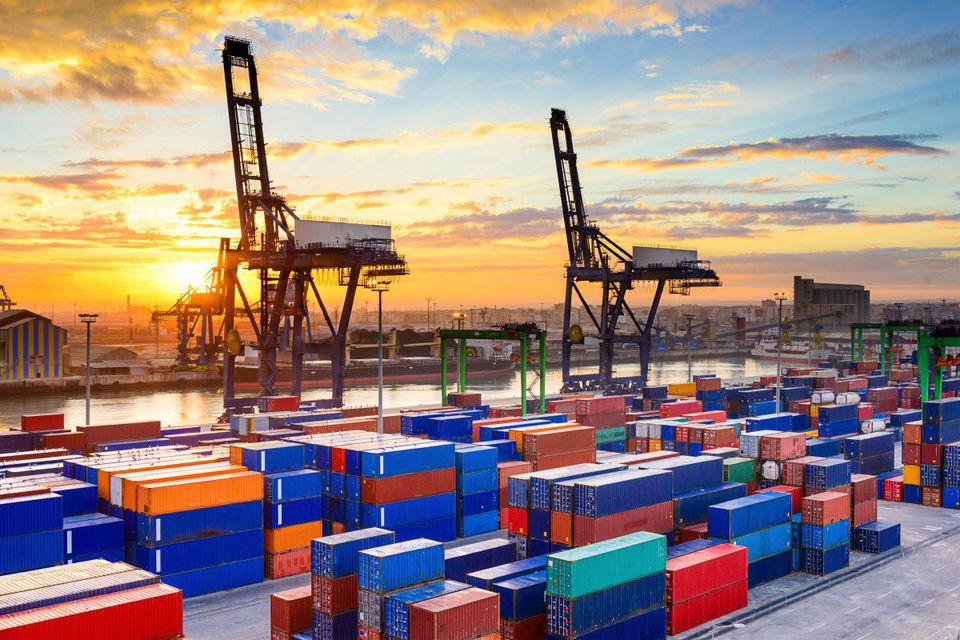 Warning the continent faces slower growth, rising debt levels and a shortage of COVID-19 vaccines, IMF Managing Director Kristalina Georgieva on Wednesday appealed for more aid to African countries to help them bounce back from the pandemic.

“Africa is now facing the world’s fastest growth rate for new COVID cases, with an exponential trajectory even more alarming than during the second wave in January,” she said in an address to the African Development Bank’s annual meeting.

“It is a human tragedy — and an economic calamity.”

While the global economy is expected to grow six percent this year, the Washington-based crisis lender forecasts Africa will see only a 3.2 percent expansion, excluding oil-rich Libya.

And while wealthy countries are rolling out COVID-19 vaccines to large shares of their populations, Georgieva said only 0.6 percent of Africa’s adult population has been fully vaccinated.

“The warning signs are clear: a two-track pandemic is leading to a two-track recovery. Africa is already falling behind in terms of growth prospects,” she said.

The region overall was spending 20 percent of its tax revenue on interest, while for some countries the burden was as much as one-third of their revenue, she said.

In North Africa, debt rose about 12 percentage points to 88 percent of GDP.

The IMF has proposed a $50 billion plan to vaccinate 40 percent of the world’s population by the end of the year and 60 percent by the end of 2022, which Georgieva said, “would be a game-changer for Africa.”

SADC will walk with Zimbabwe through its economic revival efforts and will not relent on its call to have illegal economic sanctions imposed by the West removed.

This is contained in the resolutions that came out an Extraordinary Summit held in the Mozambican capital city of Maputo yesterday.

President Mnangagwa was part of the Heads of State and Government who attended the crucial regional indaba which marked 40 years since its founding.

Warning the continent faces slower growth, rising debt levels and a shortage of COVID-19 vaccines, IMF Managing Director Kristalina Georgieva on Wednesday appealed for more aid to African countries to help them bounce back from the pandemic. “Africa is ...
Share via
x
More Information
x