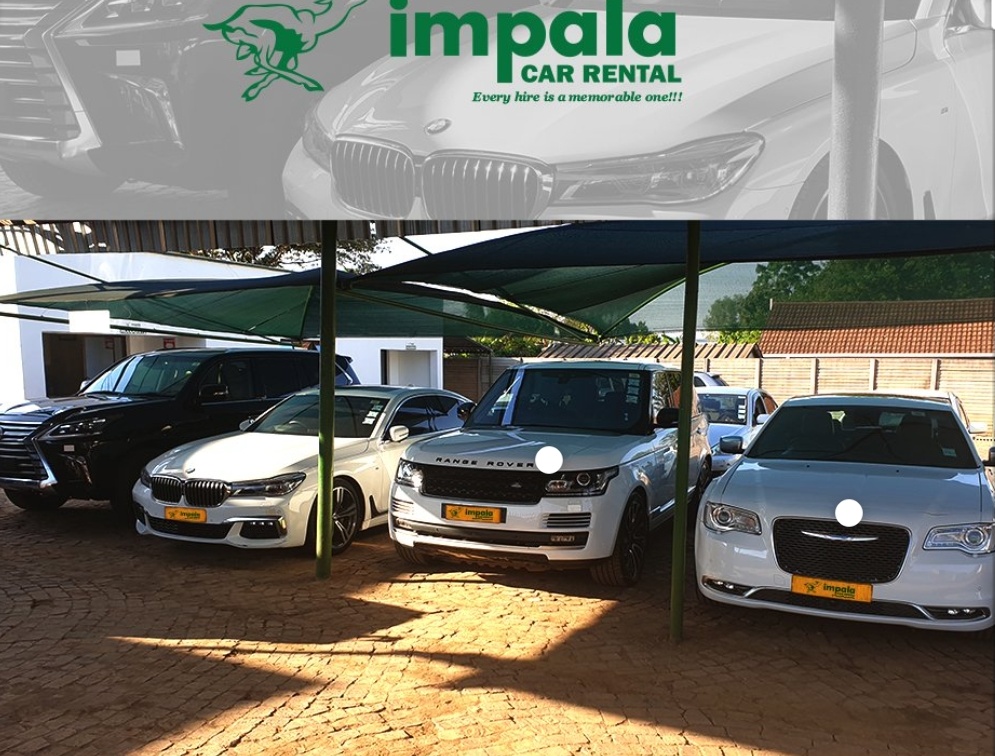 HARARE – Still reeling from the Tawanda Muchehiwa abduction scandal by state security agents with its connivance, subsequent desertion by spooked clients, the death of its chief executive Thompson Dondo in January and now boardroom squabbles, Impala Car Rental is teetering on the brink of collapse, informed sources say.

Information gathered this week shows the car hire company, which once dominated the market with lucrative contracts from government, business, humanitarian agencies, civil society and individuals, is now financially struggling and had difficulties in paying its workers in recent months.

In the aftermath of the abduction of Muchehiwa by state security before the 31 July protests last year, Impala was hit contracts cancellations when its role in the seizure and horrific torture of the student journalist was exposed.

Muchehiwa has since fled to South Africa, fearing for his life.

The situation was worsened by reports of its entanglement with the Central Intelligence Organisation (CIO) through dodgy ownership deals cut by the late Madondo. Impala is the CIO’s favourite car hire company.

Details obtained this week show that the situation has further deteriorated following bickering at the operation which has triggered a mass exodus of senior employees.

This has led to the formation of a splinter company known as Legacy Car Rental which has offices located at 6 Devine Road ,Milton Park, Harare, the sources said.

After Dondo’s death, his wife Matirasa Francisca, who is a director, ordered an audit to establish the financial state of the company as she was taking from where her husband had left and suspected misappropriation of funds, they added.

The witch-hunt, however, ruffled feathers of other directors of the family-owned business. According to the company’s CR14 documents, Matirasa and the late Dondo’s sister Clara are listed as directors.

“When Matirasa took over, she ordered a forensic audit to ascertain the financial state of the company. She also suspected that her co-director Clara and some senior members of management were siphoning funds,” a company source said.

“This did not go down well with some of Dondo’s relatives and the subsequent squabble resulted in the quitting by at least six employees and others. Clara led the defectors to form their own splinter company, Legacy Car Rental, and they have taken away with them their skills, experience and clients.”

Legacy is led by Clara and her brother Darlington Dondo, Thompson’s siblings.

“Darlington is Clara and Thompson’s brother. They were angered by their in-law’s boardroom coup and the audit that she ordered,” the source said.

“Thompson’s siblings also did not like the fact that they were being accused of misappropriating funds. So they mobilised other disgruntled employees, including a driver called Chivizhe, to quit and then started Legacy.”

This has left Impala in deeper operational and financial trouble. Its Zambia branch has already closed shop, while the South African operation was already struggling.

Matirasa is now Impala chief executive, deputised by founding member and general manager Viola Chirata who has been with the company since in formation in 2007.

The company started operations in 2007 when the late Dondo was still based in the United Kingdom. He started the operation with his late brother Alfred. Impala says it has a fleet of  over 200 top-of-the-range vehicles and won several awards during its heydays. It had a workforce of 70 employees, including 10 managers.

The sources said part of the problem is that the late Dondo operated Impala like a “briefcase company” – he got money from various other operations and underworld activities.

“Although the widow has always been a director, she was not aware of Thompson’s covet operations and underworld deals that made the company look highly profitable. So when he died, she was shocked by the financial status of the company and ordered an audit thinking the money was being stolen. When Thompson died the company faced problems; it couldn’t even pay employees in the first three months,” the source said.

“Thompson was a dealer, he got money not just from Impala, but other operations too. There was also Panacea 24, Swine Company and Fasfit. His major cash cow was the Swine Company which supplied the army with pork. So after his death, the widow couldn’t keep the companies together as shown by the Impala split already.”

Darlington was also evasive and referred questions back to Ngoma.

“Where did you get this story, please talk to Tracy (Ngoma),” he said. He promised to return call, but did not.

Matirasa:  “I’m sorry I cannot comment on that, I would need to consult my lawyer first. But does it matter what happened anyway?”

HARARE - Still reeling from the Tawanda Muchehiwa abduction scandal by state security agents with its connivance, subsequent desertion by spooked clients, the death of its chief executive Thompson Dondo in January and now boardroom squabbles, Impala Car Re...
Share via
x
More Information