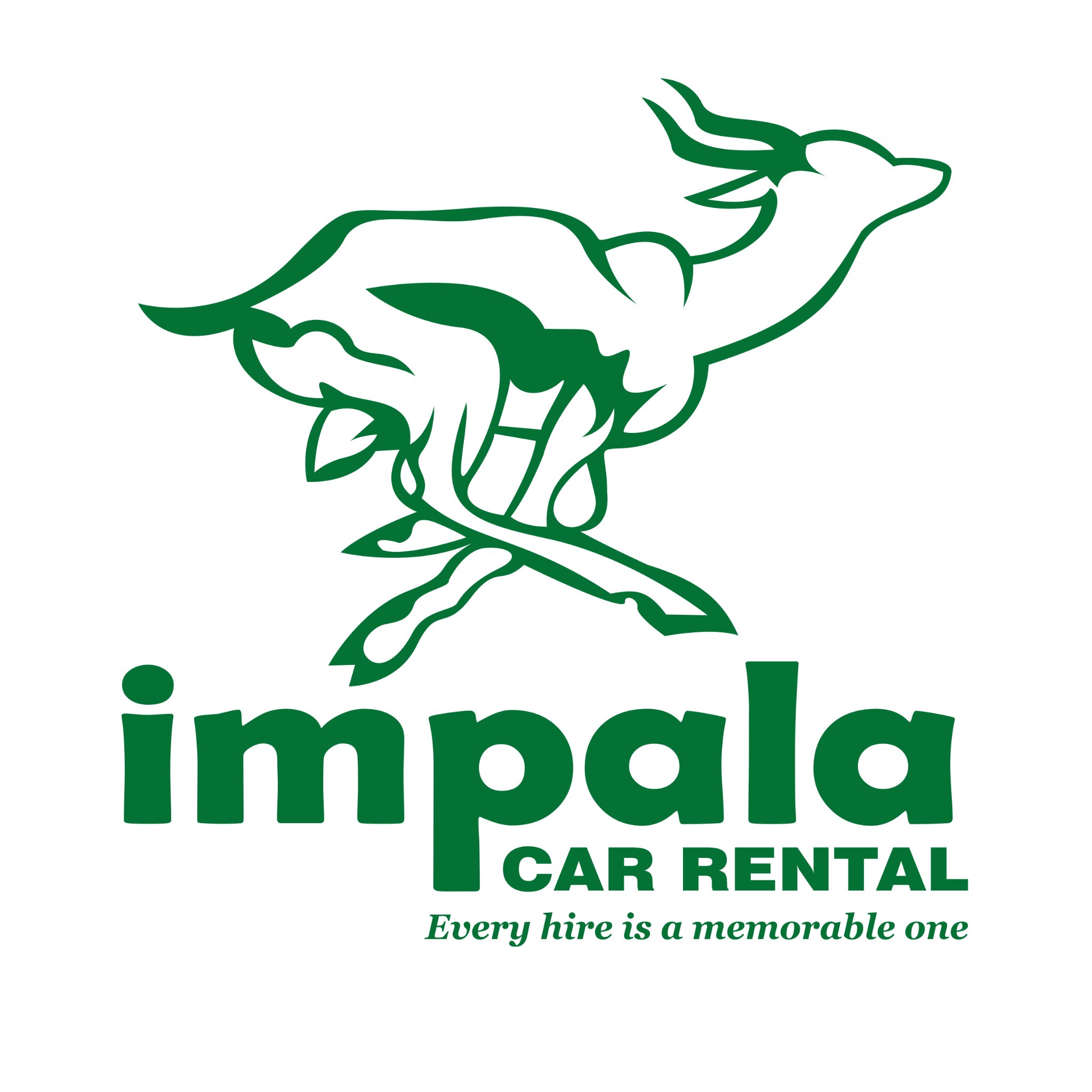 HARARE – Impala Car rentals have stated concern after it emerged in a video clip that one of their cars( Registration No AES 2433) was used in the alleged abduction of Tawanda Muchehiwa.

Muchehiwa is ZimLive editor, Mduduzi Mathuthu’s nephew and it is alleged that he was abducted and tortured by state agents.

Following a social media clip which implicates one of our rental vehicles (Registration No. AES 2433) in alleged abduction of Tawanda Muchehiwa in Bulawayo, Impala Car Rental would like to advise all our valued stakeholders that we are concerned with this matter, ” read part of the statement.

The company highlighted clients are not obliged to disclose the purposes for renting their vehicles; hence that some clients may use their cars for criminal activities without the company’s knowledge.

The statement further reiterated that they would cooperate with investigations by the law enforcement agents so that the victim gets justice.

Tawanda Muchehiwa was abducted and tortured by allegedly state agents on 30 July 2020 and was released three days after barely able to walk.

A clip has emerged exposing the vehicles that were involved in the abduction, and it appeared that one of them belonged to Impala Car Rentals, which has prompted the statement.

I Am Not the Problem – Tsvangirai