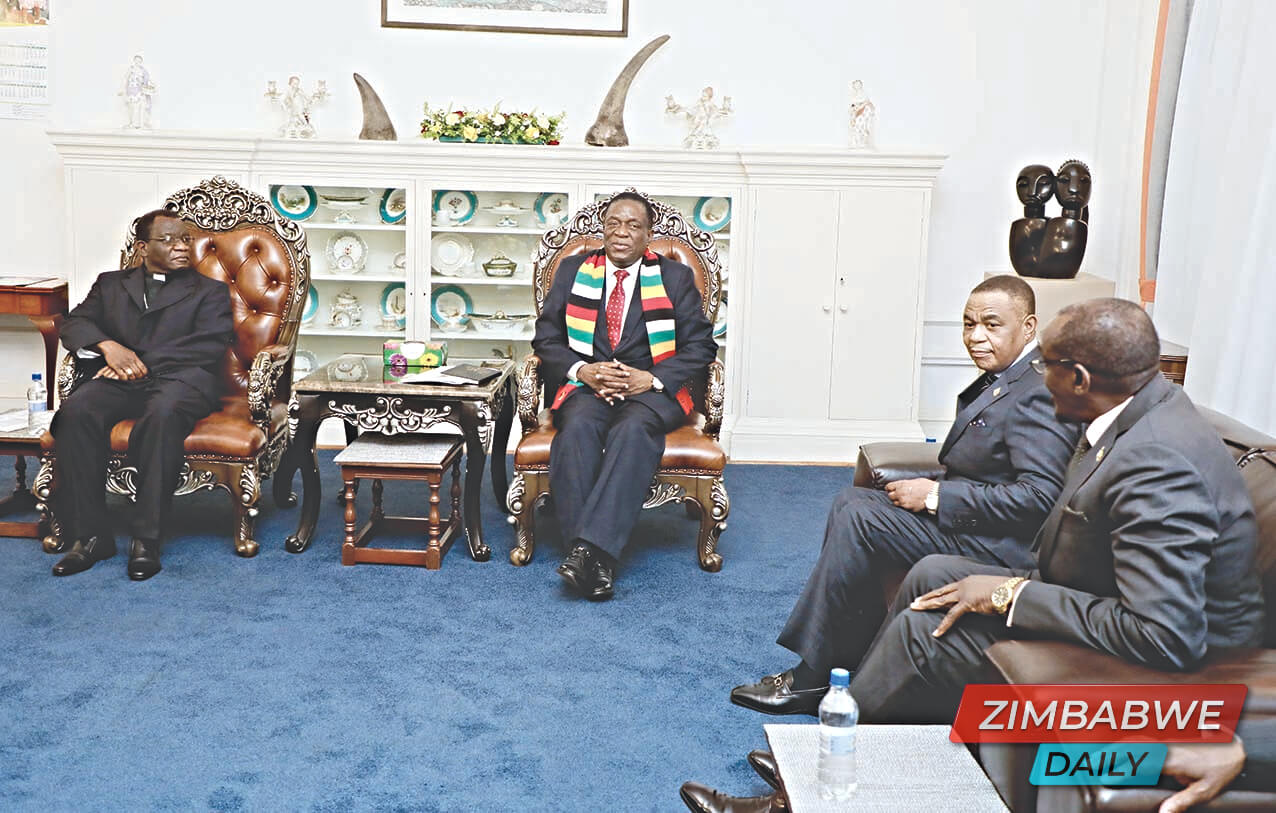 HARARE –  The Anglican Council of Zimbabwe (ACZ) has mounted more pressure on the ZANU-PF led government by firmly throwing its support behind the Zimbabwe Catholic Bishops Conference (ZCBC).

“The Anglican Council of Zimbabwe (ACZ) writes in solidarity to the pastoral letter issued on 14 August 2020 by the Zimbabwe Catholic Bishops Conference entitled ‘The March Is Not Ended.’ ACZ notes with concern the several responses from the Government of Zimbabwe to the Zimbabwe Catholic Bishops Conference which seem to dismiss the fact that the Church is called on to exercise its prophetic role, which can mean challenging our political leaders on their conduct of affairs, particularly if this affects the people of God,” read part of the statement.

This comes after the government responded to the pastoral letter with a scathing attack on the Catholic Bishop’s and further singled out a personal attack on ZCBC President, Robert Christopher Ndlovu.

The statement by ACZ futher reiterates that “Indeed the March Is not Ended unless and until the issues raised by the people of Zimbabwe and also echoed by the bishops are attended to and resolved holistically.”

ACZ also called for engagement by all stakeholders and a respect for the Constitution of the land and institutions thereof.

The recent statement by ACZ piles more pressure on the ZANU-PF led government to address the deepening socio-economic and political crisis in the country.

It further adds to the growing list of civic society groups and the international community that is calling for attention to the situation in Zimbabwe.

Despite the recent calls on the crisis, the government has continously denied that a crisis exists in the country and has further attacked anyone who dares offers criticism to the government.