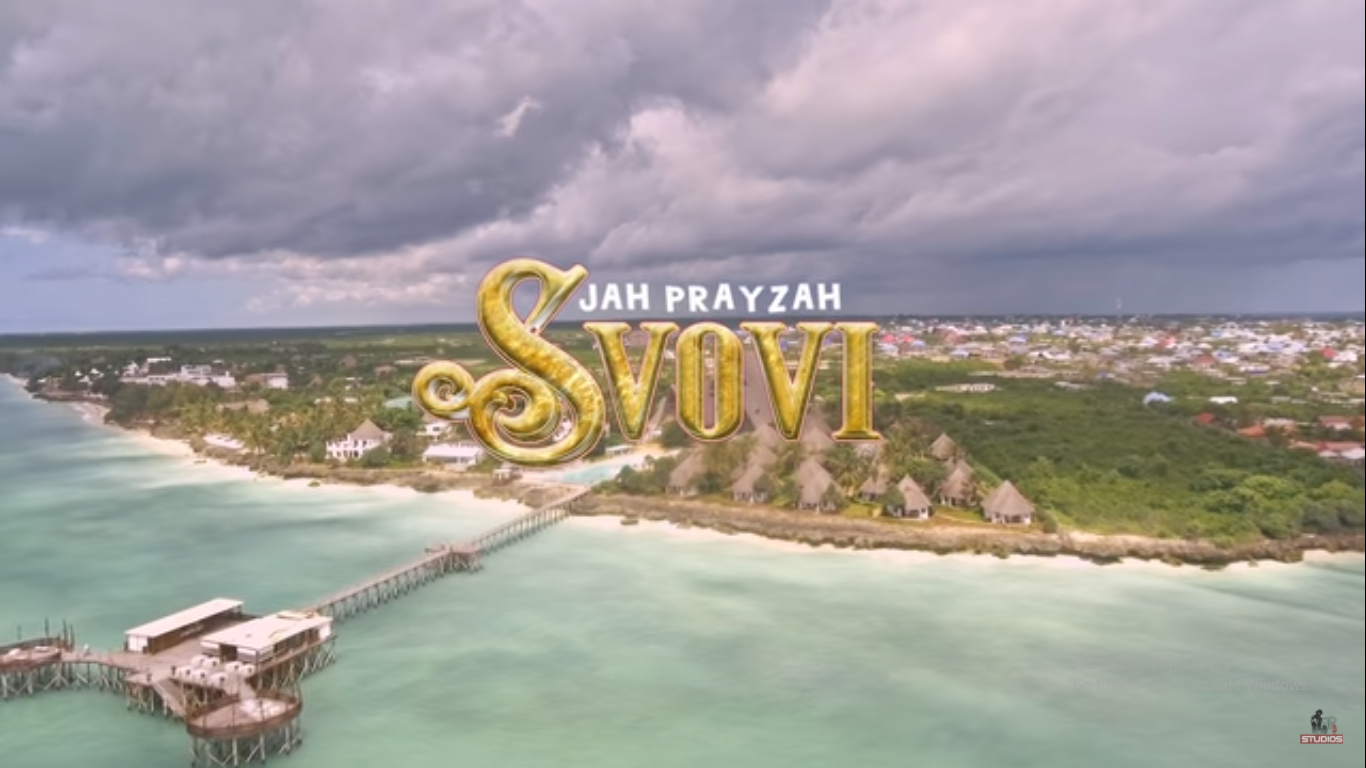 Jah Prayzah, born Mukudzei Mukombe, is set to drop the release, his tenth studio album, on the 9th of July.

The ‘Kutonga Kwaro’ chanter gave his fans something to nibble at while building up anticipation for the album with his latest offering.

‘Svovi’ has already overtaken other tracks on YouTube, occupying the number 1 trending post, with over 272k views it bagged in less than a day after its release.

Music lovers were clearly blown away by the track.

An impressed fan, Tadiwa Dikanifuwa commented, “I maybe young but I know where there is talent, Mr Jah Prayzah is a man of pure talent and this song is good.”

Another fan, Delight Chitingwiza wrote, “JP does it again!! This one is not a musician like most but an artist who keeps sharpening his tools.”

Despite the overwhelming response the track has received, Jah Prayzah clarified it was not a part of the album and did not want it to be associated with the new production.

“The song I am releasing is a single and I will be very mad and disappointed if people associate the single with my new album.

“Even if we meet in the streets and you ask me about the single, I will tell you that it is not part of the list,” he wrote before releasing the single.

HARARE - Multi-Award-Winning musician, Jah Prayzah has created hype for his upcoming album with a new single, ‘Svovi’ dropped Monday. Jah Prayzah, born Mukudzei Mukombe, is set to drop the release, his tenth studio album, on the 9th of July. The ‘Kut...
Share via
x
More Information