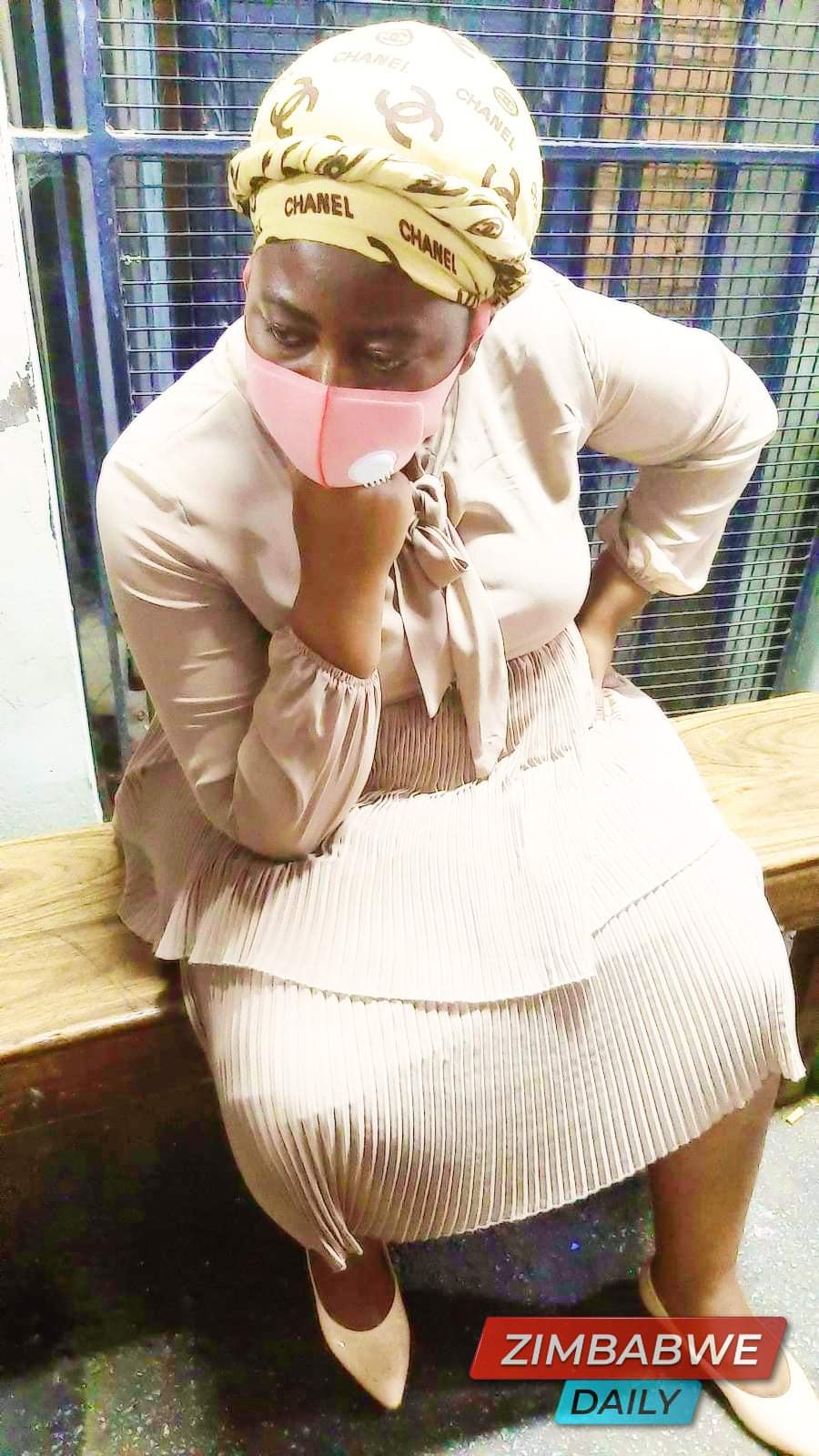 … as court orders she be mentally assessed while in custody

HARARE – Magistrate Bianca Makwande on Thursday ordered that Harare West MP, Joana Mamombe be put under the supervision of the Harare remand prison superintendent while she is being examined by two independent doctors.

This follows the application made by State Prosecutor, Michael Reza before Magistrate Makwande asking Mamombe to be committed and examined by government doctors.

Reza disputed testimony given by Dr Mazhandu, who advised that the Harare West legislator was not mentally stable to attend court and go on with the trial at the moment.
He also claimed Mazhandu had not produced any credentials to prove that she was a medical expert.

Mamombe was admitted into a mental institution on 4 September following signs of “anxiety disorder.”

Magistrate Makwande said “the court is clearly bound to get a clear picture of her mental stability and she has a right to fair trial.”

Adding that while it was evident that Mamombe was mentally disturbed, she (Magistrate Makwande) could not conclude that she was mentally sick because she was not an expert.

” The court is not an expert on mentality and it requires expert advice to ascertain if the diagnosis will affect the trial. The court should exercise it’s jurisdiction judiciously and feels that section 26 of the Mental Health Act should be invoked.”

Mamombe is facing charges of faking her abduction in May this year. She is facing these charges together with two other MD-Alliance female activists, Netsai Marova and Cecilia Chimbiri.

The state prosecuted them after the 3 opposition activists reported that they had been abducted and tortured by suspected state security agents in May following their arrest while demonstrating against hunger.

On the day, the police had initially confirmed that the three had been arrested and in custody but later backtracked.

Last week, the court had to cancel a warrant of arrest issued against Mamombe after she failed to attend court because she was hospitalised at Borrowdale Halfway House.

The MD-Alliance legislator will now spend two weeks at Harare Remand Prison while being assessed by two independent doctors.

The persecution of Mamombe has attracted widespread criticism from human rights defenders both locally and internationally.

Head of European Delegation to Zimbabwe, Timo Olkkonen tweeted questioning how the law was being applied in Mamombe’s case.

… as court orders she be mentally assessed while in custody HARARE - Magistrate Bianca Makwande on Thursday ordered that Harare West MP, Joana Mamombe be put under the supervision of the Harare remand prison superintendent while she is being examined by ...
Share via
x
More Information
x