Joining ZANU-PF Retrogressive And Betrays The Struggle For A Better Alternative: NCA 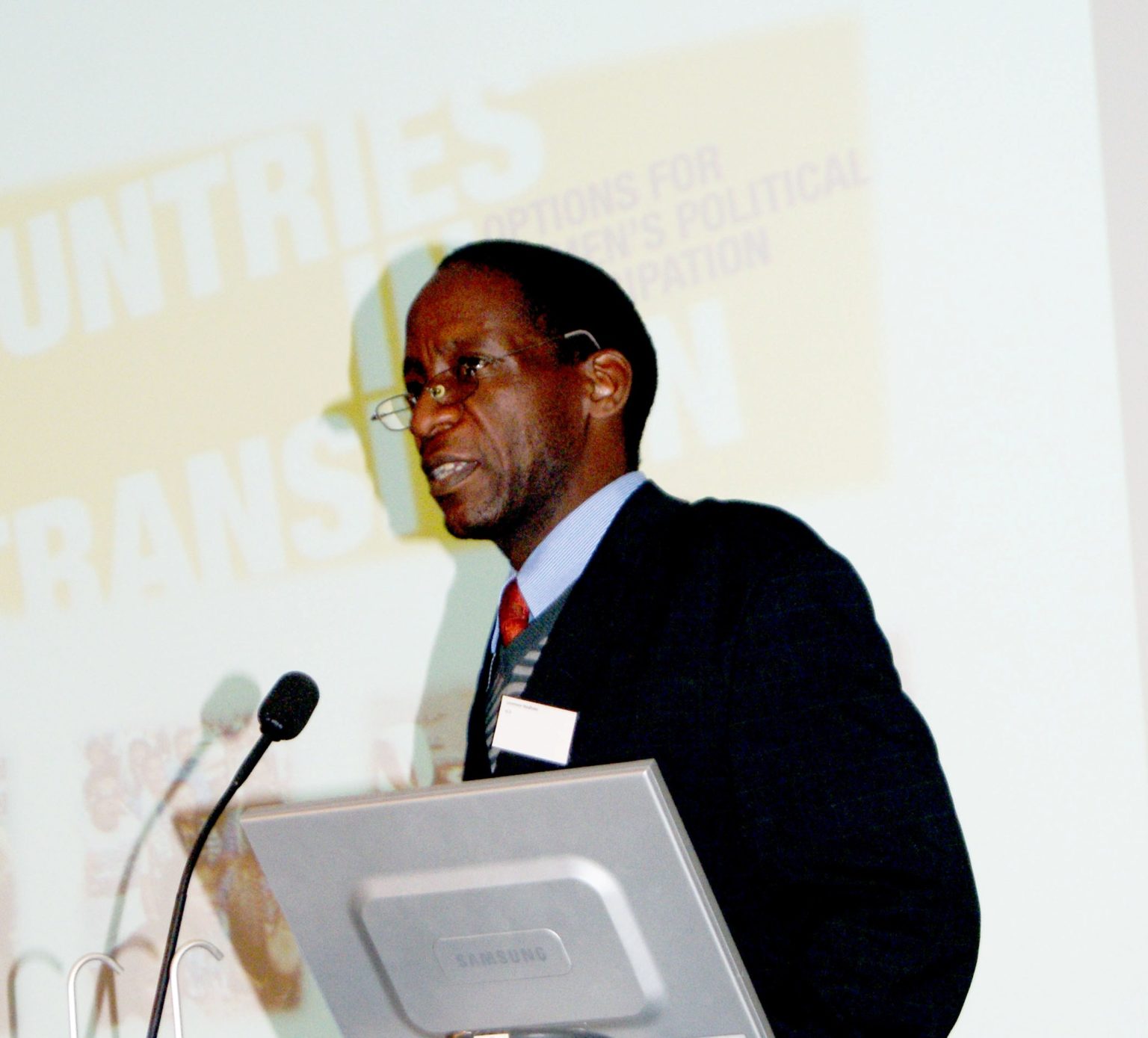 HARARE – The National Constitutional Assembly (NCA) led by Professor Lovemore Madhuku has criticised members from various opposition parties defecting to the ruling ZANU-PF, saying this was a betrayal to the struggle of providing Zimbabwe with a better alternative.

NCA spokesperson Madock Chivasa said the defectors were undermining the struggle to fight the ruling party’s hegemony of toxic politics.

“The NCA party makes this statement in light of the alleged “defections” by senior and ordinary members of various factions of the MDC who have been in recent days making headlines for joining or rejoining ZANU pf.

“As NCA party we take note that most of these characters who are now rejoining or “defecting” clearly have an intention of undermining our struggle to fight ZANU -PF hegemony of toxic politics,” Chivasa said.

Chivasa accused ZANU-PF and the defecting members of trying to divert the attention from important issues which include electoral reforms while castigating the ruling party for engaging in ‘petty politics’ instead of addressing the myriad challenges faced by the nation.

“The NCA party wishes to inform all Zimbabweans and any other interested stakeholders that both the “defecting” leaders from MDC factions and ZANU PF leaders are not interested in the welfare of the citizens.

“The constant migration and exodus of leadership personalities between MDC factions and ZANU PF, the similarly minded political parties, is meant to steal the limelight from the very serious issues such as the need to put in place electoral reforms ahead of the 2023 general elections.

“It is sad that ZANU PF is engaging in petty politics of “defections” that does not answer to the issues of employment creation, healthcare delivery, and food security as well as several other problems that we face as a country.

“It is, therefore, the NCA party’s position that the floor-crossing by the few that have allegedly crossed so far is symptomatic of a general lack of understanding that ZANU PF is no longer an option after a decade of its misrule characterized by corruption and bad governance.”

He urged opposition members to join already existing opposition parties or form their own should they feel that the existing ones do not satisfy their standards.

“It is retrogressive to defect from any opposition party joining ZANU pf. It is a great betrayal to our struggle of giving Zimbabweans a better alternative to ZANU-PF,” he added.

Several opposition members including senior figures have recently crossed the floor and joined ZANU-PF in what has been seen by many political commentators as part of the ruling party’s strategy to establish a one-party State. 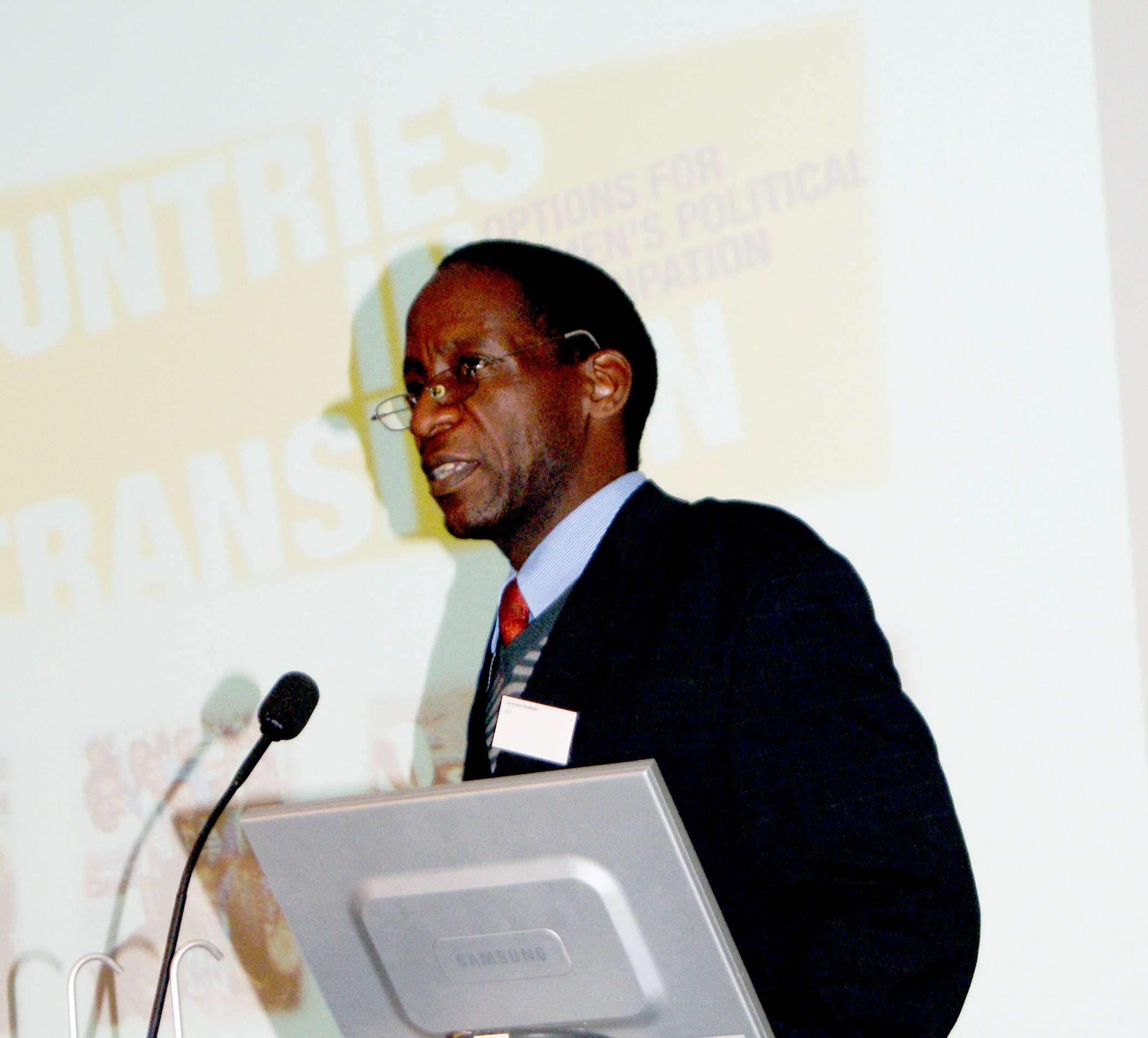 Joining ZANU-PF Retrogressive And Betrays The Struggle For A Better Alternative: NCA

HARARE - The National Constitutional Assembly (NCA) led by Professor Lovemore Madhuku has criticised members from various opposition parties defecting to the ruling ZANU-PF, saying this was a betrayal to the struggle of providing Zimbabwe with a better al...
Share via
x
More Information