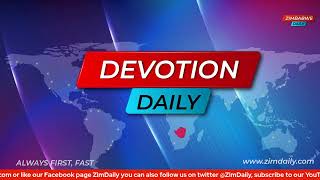 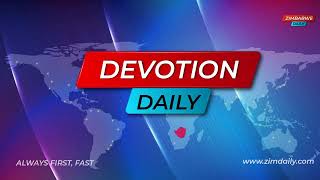 HARARE – Harare Magistrate Lazini Ncube has denied veteran journalist Hopewell Chin’ono bail ruling that there was overwhelming evidence against him on a charge of communicating falsehoods prejudicial to the state.

Magistrate Ncube also said  State fears that he will commit other offences while on bail are well-founded.

Chin’ono will remain in prison and is expected to return to court on 18 February.

Meanwhile, his legal team led by Harrison Nkomo will petition the High Court to appeal against the ruling made by Magistrate Ncube.

In the bail application, Nkomo argued that the offence faced by Chin’ono was not serious as evidenced by the fact that if Chin’ono gets convicted, the penalty would be a fine.

The State conceded to the argument by the defence but argued that if Chin’ono was granted bail he would abscond trial.

This is despite that Chin’ono recently returned to Zimbabwe from South Africa regardless of the fact that the State has other cases against him.

The outspoken journalist was arrested last week on Friday on allegations of communicating falsehoods following his social media comments on a video that circulated which showed a woman wrestling with a police officer alleged to have struck and killed her baby.

He is accused of contravening  Section 31 (a) (iii) of the Criminal Law (Codification and Reform) Act, a provision many legal experts have argued was nullified by the Constitutional Court in 2014.