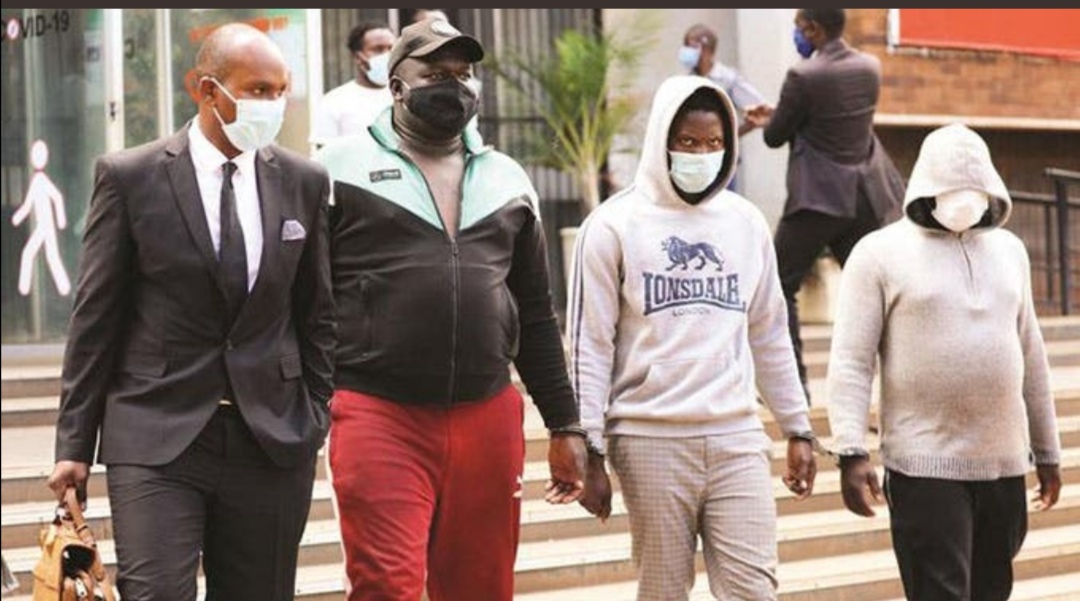 The three will be out on bail pending their appeal against their sentence.

Fantan, Levels and Dhama were arrested earlier this year for breaching Covid-19 lockdown regulations after they organised a music bash in Mbare on 31 December.

The bash was attended by thousands of people and sparked public outcry leading to the arrest of the trio and was subsequently sentenced to 12 months in prison which was cut in half on condition of good behaviour.

Their lawyer Dumisani Mthombeni argued that his clients will not abscond if granted bail considering that they surrendered themselves to the police and were very cooperative during the court proceedings as they pleaded guilty.

In granting them the bail, Justice Foroma said their appeal against the sentence had prospects of succeeding.

HARARE - Zimdancehall trio of DJ Fantan, Level and Dhama was today granted Z$10 000 bail each by High Court Judge Justice Davison Foroma. The three will be out on bail pending their appeal against their sentence. Fantan, Levels and Dhama were arrested earl...
Share via
x
More Information
x