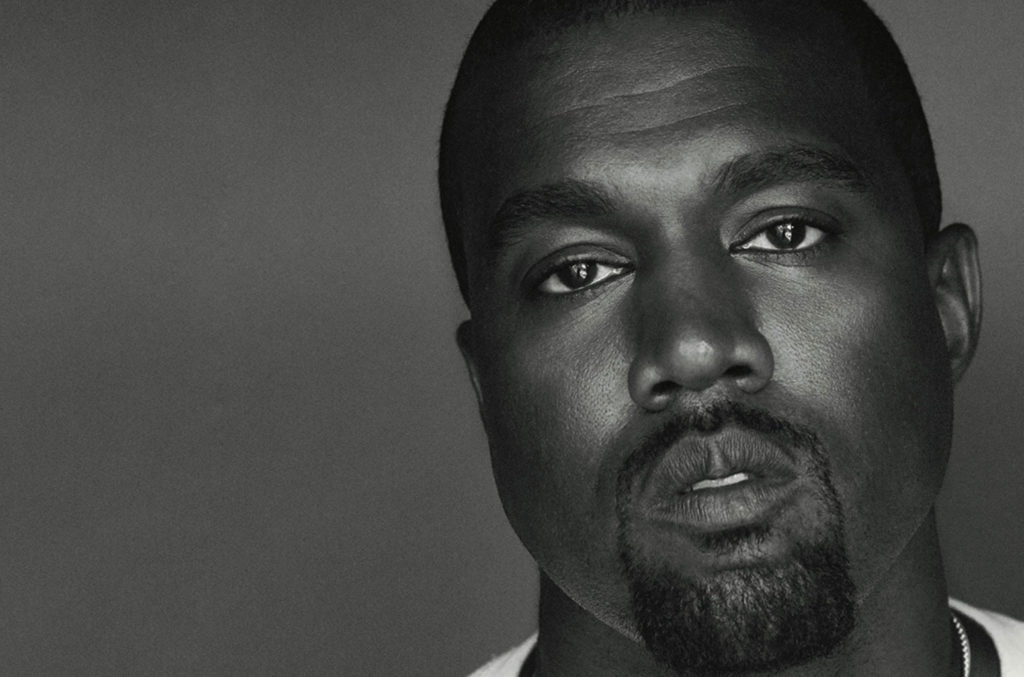 LOS ANGELES – Kanye West  has a brand-new name. The artist formerly known as Kanye is now officially “Ye,” as the Los Angeles Superior Court confirms to Rolling Stone. Judge Michelle Williams Court signed off on the rapper’s petition for the name change.

The petition was filed on August 24th with the musician citing “personal reasons” for the change with no further explanation.

Ye released an album by the same name in 2018, although it was used as a common shortening of his stage name prior to the project’s release.

“I believe ‘ye’ is the most commonly used word in the Bible, and in the Bible it means you. So it’s I’m you, I’m us, it’s us,” he explained that same year in an interview with radio host Big Boy. “It went from being Kanye, which means the only one, to just Ye being a reflection of our good, our bad, our confused, our everything.”

With the petition approved, the 44-year-old musician yields a middle or last name. It’s just Ye.