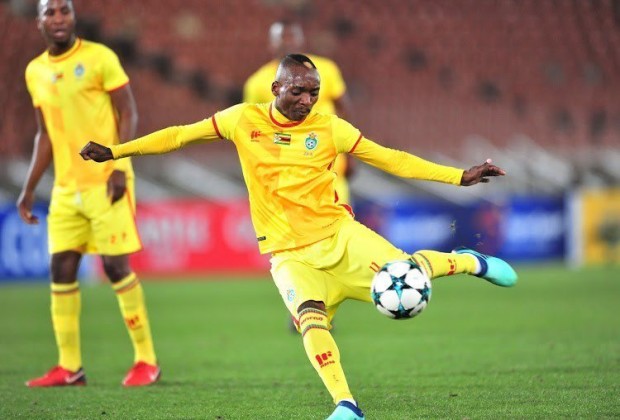 Zimbabwe, who sit rock bottom of the group standings with just one point after four matches, face South Africa at FNB Stadium this Thursday evening before hosting Ethiopia three days later at the National Sports Stadium in Harare.

Billiat will be hoping to lead from the front as Zimbabwe seek to finish what has been a dismal World Cup qualifying campaign on a high and build some good momentum ahead of the African Cup of Nations early next year.

This will not be the first time that Billiat has been tasked to lead the national side as he previously led the team in an international friendly against Malawi last year.

The Kaizer Chiefs ace has been slowly rediscovering his form for his South African club in recent weeks after enduring a difficult couple of seasons due to a combination of injuries and loss of form since leaving Mamelodi Sundowns.

Billiat, however, remains an important member of the Warriors squad and the technical team will be banking on his experience as they seek to derail Bafana Bafana’s chances of qualifying for the World Cup.