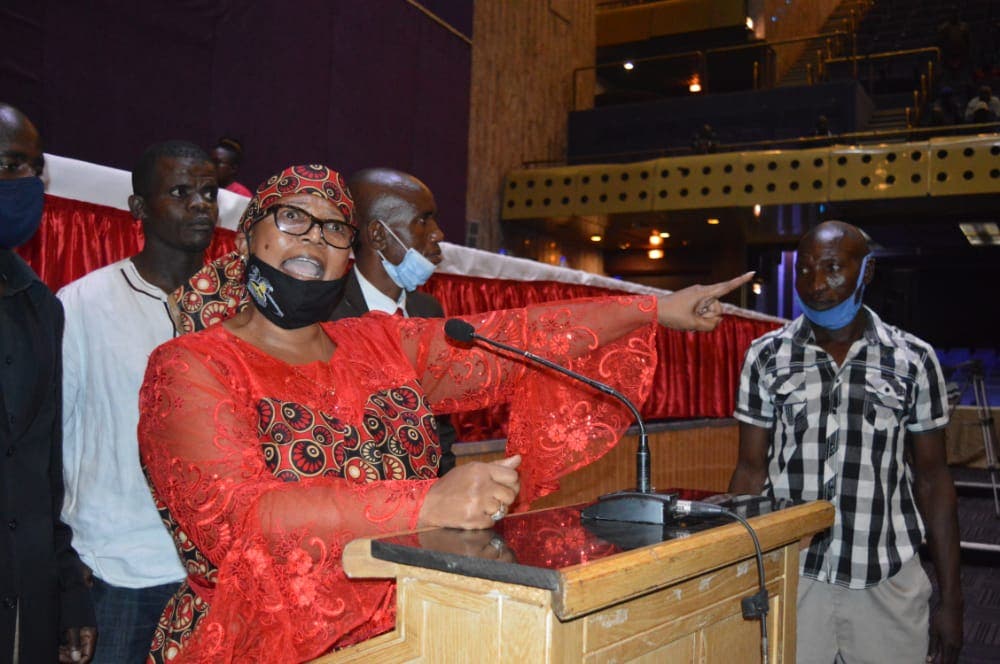 HARARE – In yet another twist of events around the recently held chaotic MDC-T extraordinary congress, the party’s legal team led by Professor Lovemore Madhuku has said legally Douglas Mwonzora is the party’s president.

This was confirmed by the legal opinion from Madhuku which he was tasked to draft by Khupe after the recently held congress in which she (Khupe) and two other candidates abandoned the process.

He said one cannot embrace Madhuku’s advice only when it favours them.

According to the said legal opinion, Khupe had no authority to stop the congress after voting had already begun as she was also a candidate hence would be conflicted.

“It is now settled in law that an officeholder who is conflicted cannot exercise any of the powers attached to the particular office to the extent to which the exercise of that power would involve a conflict of interest,” said Madhuku.

Madhuku further said if a different lawyer takes a different conclusion that favours the position that Khupe did nullify the proceedings by cancelling the congress, then the ultimate decision will be made in court.

However, he advised that his position ensures stability within the party since the party is already faced with multiple legal battles.

HARARE - In yet another twist of events around the recently held chaotic MDC-T extraordinary congress, the party's legal team led by Professor Lovemore Madhuku has said legally Douglas Mwonzora is the party's president. This was confirmed by the legal op...
Share via
x
More Information