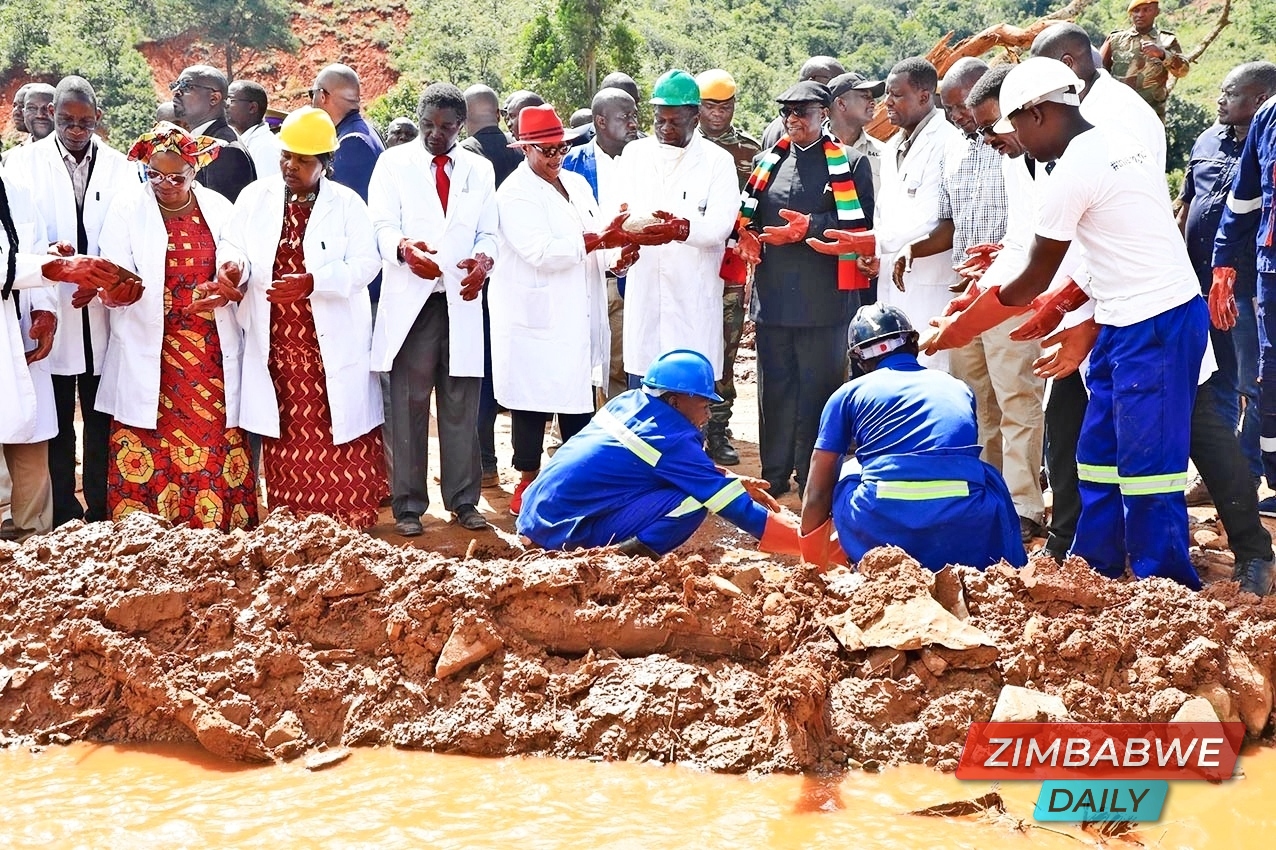 HARARE –  Thokozani Khuphe and her MDC-T party have continued their recall crusade of MDC-Alliance elected officials, this time targeting eleven Harare Councillors, three from the Beitbridge and one from Gwanda Council.

In letters dated 11 September 2020, Local Government Minister, July Moyo wrote to the various City Council Town Clerks informing that he had received letters from the MDC-T with directives that some councillors had been expelled from the party.

Recently, MDC-T has recalled ten councillors including former Mayor, Hebert Gomba in their failed bid to steal the Mayoral position. Twenty-one seats in Harare City Council which were part of the 45 won by MDC-Alliance members are now vacant.

In Bulawayo and Marondera a further 8 and 5 councillors have been recalled respectively.

In Beitbridge, the 3 affected councillors in a 15 member council are Morgan Ncube (Ward 4), Granger Nyoni (Ward 5) and Angeline Tore (Ward 6).

Khuphe and Mwonzora are using the ruling made in March this year by the Supreme Court  declaring Khuphe the rightful interim leader of MDC-T.

They have used this ruling to recall MDC-Alliance legislators countrywide including MPs and Senators despite that Khuphe had contested in the 2018 elections leading the MDC-T which was registered as a separate party from the MDC-Alliance.

MDC-Alliance Spokeswoman, Fadzai Mahere has condemned these recalls as political theft and also an unnecessary cost burden to the voters because taxpayers money will be used to fund the by-elections which according to ZEC will need a budget of around US$18 million.

“There can be no doubt that the recalls instigated by Zanu-PF and their proxies are unlawful and unconstitutional. We will fight this blatant electoral theft politically and use every tool available to us to ensure the will of the people is respected.”

According to ZEC the by-elections will be held before December 15 this year.

HARARE - Thokozani Khuphe and her MDC-T party have continued their recall crusade of MDC-Alliance elected officials, this time targeting eleven Harare Councillors, three from the Beitbridge and one from Gwanda Council. In letters dated 11 September 2020, L...
Share via
x
More Information
x