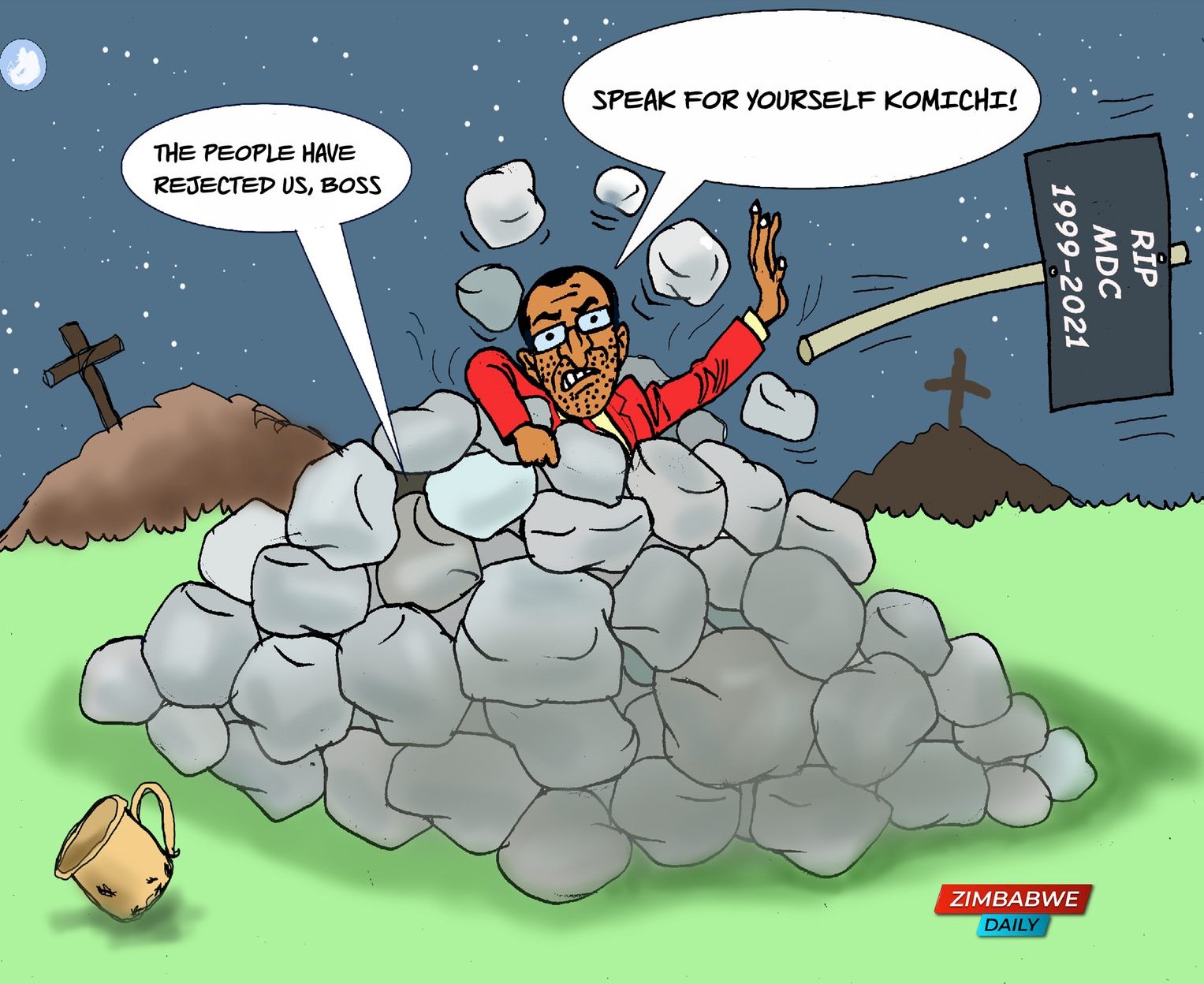 HARARE – The MDC-T, which suffered a humiliating defeat in the recently held by-elections, has called for urgent national dialogue among various stakeholders. The Douglas Mwonzora led MDC-T failed to win a single seat in the by-elections, with 19 of the 28 National Assembly seats being won by Citizens for Change (CCC) led by Nelson Chamisa.

Asked when the talks will resume following the conclusion of the mini-polls, MDC –T national chairperson, Morgen Komichi, said no date has yet been set, but said his party is in support of inclusive dialogue instead of talks between Mwonzora and Mnangagwa.

“We are still waiting for the dates for the dialogue, but we want an all- inclusive dialogue which pursues an inclusive agenda. This dialogue, in our view, should include stakeholders such as traditional leaders, labour, churches, civic society and all other key stakeholders, who will reach consensus on the resolution of the economic crisis facing the country,” said Komichi, who is also the party’s Midlands Senator.

Komichi suggested that the Political Actors Dialogue which was established by Mnangagwa after the 2018 general elections, should also be part of the dialogue. He challenged the government to urgently convene the talks saying the move is the only panacea to the country’s challenges.

“If the government is genuinely concerned about the people ‘s lives, it should call for dialogue among all Zimbabweans so that we can solve our problems, which are mainly economical. This dialogue, which we are proposing should not be elitist, should be stakeholders driven. All our problems, starting from Lancaster talks up to 2009 during the MDC’s conflict with Zanu PF, have been resolved by dialogue,” argued Komichi.

Could you settle global conflicts? This simulation makes you a player in geopolitical scenarios
What if your Country got attacked? Or what if another country invades the US? In the game Conflict of Nations players can simulate hundreds of scenarios featuring diplomacy, intelligence systems and modern weaponry.
Conflict of Nations

HARARE - The MDC-T, which suffered a humiliating defeat in the recently held by-elections, has called for urgent national dialogue among various stakeholders. The Douglas Mwonzora led MDC-T failed to win a single seat in the by-elections, with 19 of the 28...
Share via
x
More Information