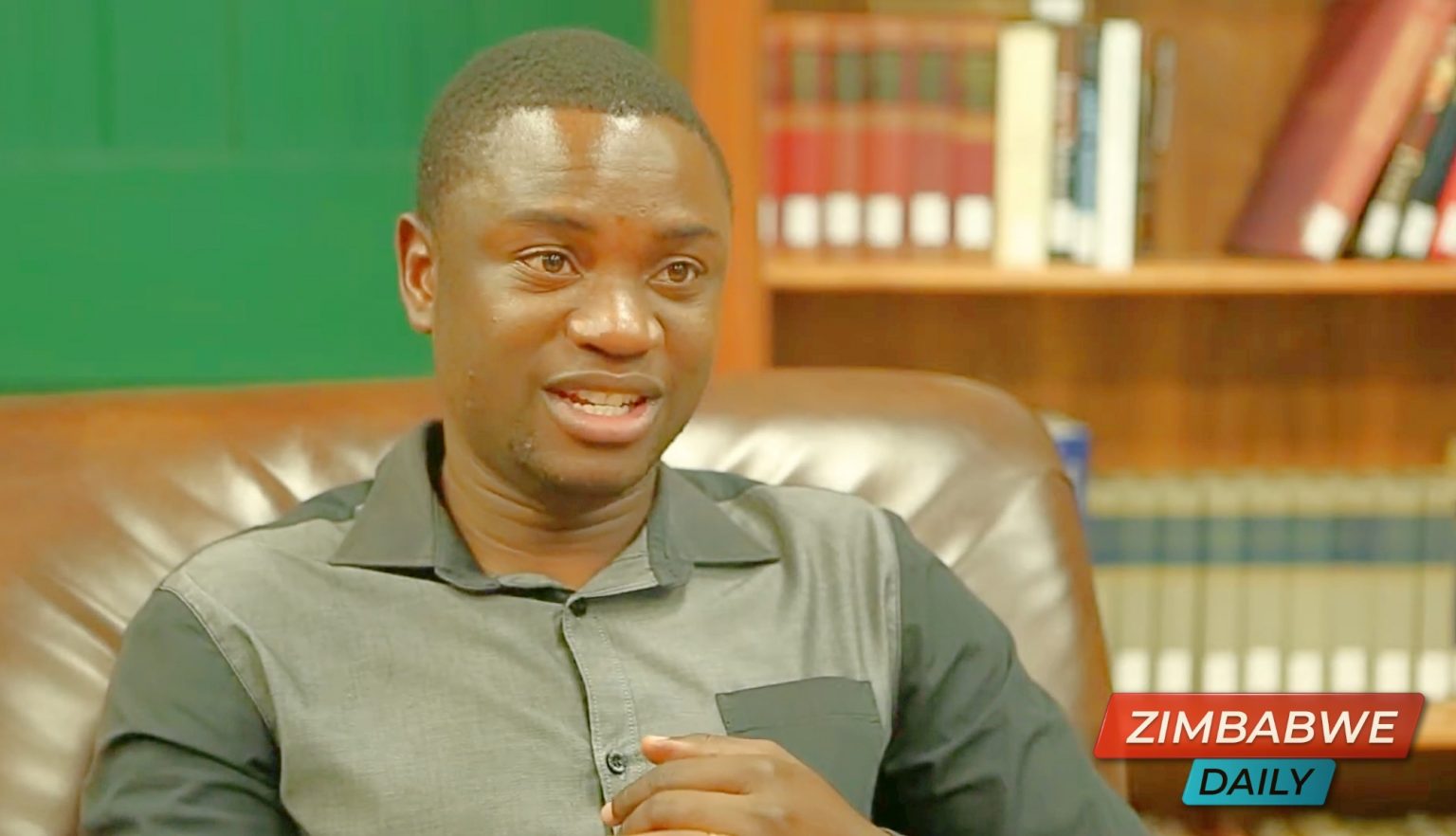 The state has two police officers as witnesses but one of them was a no show yesterday prompting the state to request for more time from Magistrate Patience Madondo.

He was also heavily guarded by armed prison officers.

Chaos erupted for a while outside the court as police sought to block journalists from covering the case.

However, the journalists were then allowed after the intervention of former leader of the Zimbabwe Union of Journalists, Mr Matthew Takaona.

In another case in Chiredzi West, MDC-Alliance’ National Women acting Chairlady, Honourable Mucharairwa Mughido and 9 others also appeared in court.

“We appeared before Chiredzi Magistrate and our trial date has been set to be on 7 October 2020,” said Hon. Mughido. 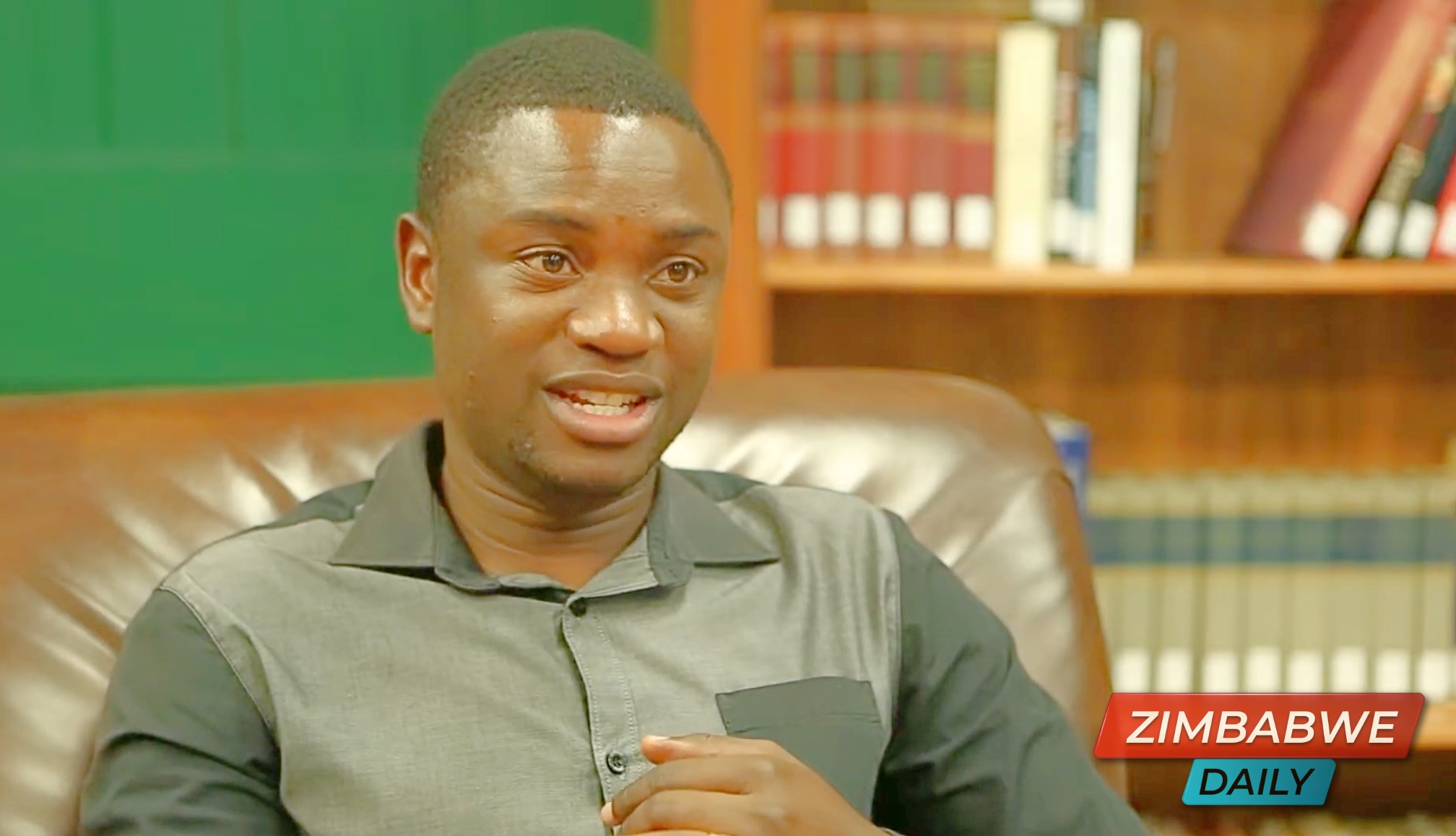 MASVINGO - MDC-Alliance National Youth Organiser, Godfrey Kurauone's case continues in court today after the state requested for more time for witnesses to testify. The state has two police officers as witnesses but one of them was a no show yesterday pro...
Share via
x
More Information