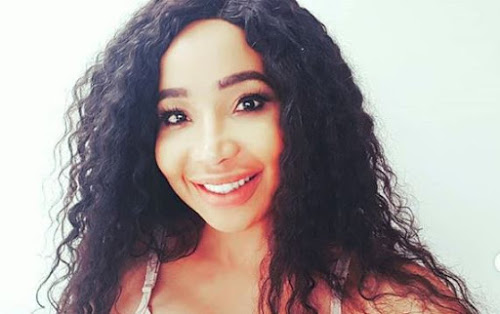 While details surrounding the star’s death are still sketchy at this stage, one of her team members and a longtime friend, Khanyi Mbau, confirmed to TshisaLIVE that Mshoza died during the early hours of Thursday morning.

“The family is still busy writing a statement and have asked if you [media] could give them some time but they will release a statement,” Mbau said.

A member of her team also confirmed the news to be true and said Mshoza’s family would release an official statement shortly.

“It’s true that she’s gone, we also heard the news earlier this morning. Out of respect for the family, we all have to wait for a statement from them, you know how it is, we can’t disrespect them at a time like this.”

The star’s death comes as a shock to many of her industry mates and social media users who have taken to social media to remember the mother of two and kwaito veteran.

Mbau has taken to Instagram about the passing of the kwaito star.

More details will follow as soon as an official statement is released by the family. – Times Live

Moana’s parents in a bitter wrangle over grandaughter

Bev wants to return to stripping

By TimesLive SOUTH AFRICA - Kwaito star Nomasonto “Mshoza” Maswanganyi has died at the age of 37, several reliable sources confirmed to TshisaLIVE on Thursday morning. While details surrounding the star's death are still sketchy at this stage, one of ...
Share via
x
More Information
x