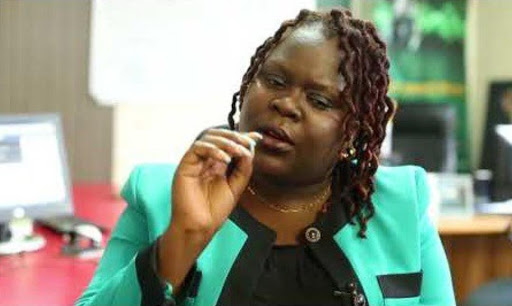 This world will never be free unless the United Nations (UN) is called to order together with it’s shameful captors. When you see a whole electoral Chief intimidating election participants it can be deduced that the referee was not neutral at all and we begin to wonder why.

Progressive minds received another shock of their lives when we woke up to a tweet by the UN Watch to the effect that some countries made up something called the LIST OF SHAME for trying to defend and protect their territorial integrity. The 15 countries which include Zimbabwe voted NO to the UN General Assembly resolution on the Responsibility to Protect. In as much as it might look as if the countries tried to justify and or protect human rights abuses or anything of that sort, it must be considered that international relations will always be governed by selfish national interests. Taking notes from the Libyan case study it is also evident that wherever this R2P resolution is implemented, citizens are always left in a more dire situation than the original situation. The so called late Libyan dictator Muammer Gadaffi is gone but no peace has been achieved, instead the situation on the ground has become more miserable and volatile than what was initially there.

If anything, all African and Asian countries must vote NO to all UN resolutions on their sister countries.
UN security council must reform first and treat all countries as equals. They will never fix anything we are facing in Africa when they protect each other.

The U.S. has done the worst Human Rights abuses in the world but the UN watch will never take them to court for that. They sponsor a lot of wars and chaos everywhere including the Democratic Republic of Congo, creating a conducive environment for systematically orchestrated looting. Zimbabwe is on sanctions without a UN resolution, infact the UN declared these sanctions illegal yet there has been no attempt whatsoever to protect Zimbabwe’s sovereignty. The world must wake up now or never to see how much we celebrate death of our integrity and sovereignty in search for captured foreign democracy whose outcomes we don’t even know.

In December 2020 the United States and other countries including the UK voted NO to racial Racial Discrimination and inequality and no List Of Shame was published. Now that the NO’s have gone against white man’s interests it becomes shameful to present opposing views.

Conclusively, it can be deduced that in this instance the NO votes are a way of saying you cause wars and conflicts for your personal gain hence the need to rethink the responsibility of reconciliation commission and work things out on our own.

This world will never be free unless the United Nations (UN) is called to order together with it's shameful captors. When you see a whole electoral Chief intimidating election participants it can be deduced that the referee was not neutral at all and we b...
Share via
x
More Information