Letters to the Editor: JSC must take action against Malaba 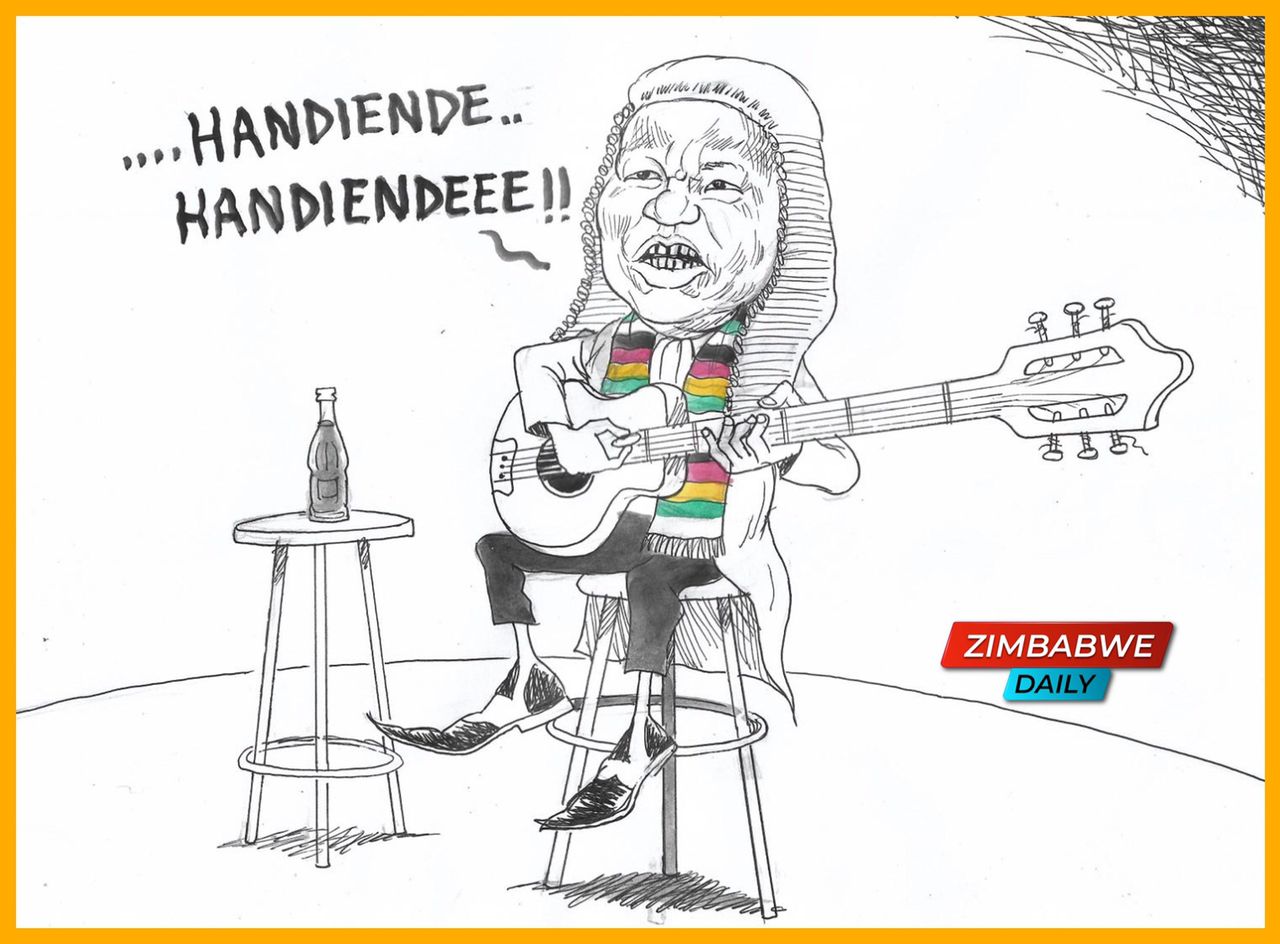 HARARE – We write this letter expressing our grievances about the conduct of Chief Justice Luke Malaba. Recently, Zimbabwe was shocked to see Malaba attending the Zanu PF annual conference in Bindura on October 25.

We implore the Judicial Service Commission (JSC) to take action against Malaba, whose action amounts to gross misconduct, which warrants removal from office according to section
187(1)(c).

Following his unprofessional conduct, which micturates on the Constitution, we feel Malaba as an honourable man must do the honourable thing and resign.

Malaba, as the chief custodian of the law, must follow the dictates of the Constitution religiously.

It is also important to note that the JSC, according to section 190(2), must promote and facilitate independent, efficient, effective and transparent administration of justice in Zimbabwe and has all the powers needed for this purpose.

CAN we not learn a few lessons from the just-ended South African council elections?

By all accounts, it was a peaceful and well-organised election with next to no violence.

There seems to be no challenges in the courts, which can only mean that all stakeholders, including the electoral body, performed well and in accordance with their laws.

And all this under a much more severe COVID-19 pandemic than we hopefully will ever see.

In contrast, we are 18 months to elections and the Zimbabwe Electoral Commission is incapable of allowing people in the diaspora to vote, which is unconstitutional, let alone run a free and fair election.

The contesting parties, bar the Nelson Chamisa-led MDC Alliance party, are using the COVID-19 pandemic to withhold elections, again against the Constitution and thus wilfully denying citizens the right to be represented in government, both locally and nationally.

All other countries are able to hold elections during this pandemic, why not Zimbabwe?

Is it that Zanu PF, Douglas Mwanzora’s MDC-T grouping and the other so-called opposition parties are too afraid to test their support? It certainly seems so.

President Emmerson Mnangagwa recently attended one of the most important gatherings of world leaders, COP26.

How can Mnangagwa be expected to hold his head up as representing a democratic country when government is disregarding the Constitution so blatantly?

We harp on about sanctions being illegal, but how can we approach the court of world opinion with filthy hands?

Those countries that have put in place sanctions are only asking for Zimbabweans to be allowed to enjoy their constitutional rights to peace, safety and to vote freely.

Why is it so difficult for Mnangagwa and Zanu PF to deliver these rights to the citizens of Zimbabwe?

The elections are still way off and Zanu PF has already engaged in violence to stop Chamisa and his party from trying to reach out to the electorate, even to the extent of deploying the State security apparatus to block his legal programme.

Regime change is not a crime in any country, bar North Korea.

It is the legitimate right of all citizens worldwide. Why can’t we, locally and in the diaspora, be given the freedom to choose our leaders without being subjected to vote rigging, threats to our lives and livelihoods?

Let us follow South Africa and the African National Congress’ example and show the world we can, after 40 years of the late former President Robert Mugabe’s dictatorship, have a mature government that upholds our Constitution and hold free and fair elections that include citizens in the diaspora.

The alternative is to force the citizens to follow the Romanian route and have a violent uprising. God forbid! –A Mbire

THE Centre for Conflict Management and Transformation (CCMT Zimbabwe) has launched a book providing a historical perspective on development induced displacements in Zimbabwe from colonial to post-colonial periods.

The book analyses relevant policy frameworks and propose ways in which challenges could be addressed bringing together perspectives from different stakeholders and institutions on the need to address the challenges of development induced displacements in a comprehensive manner.

Development-induced displacements (DID) may lead to loss of land, livelihoods, property, and access to social facilities, natural resources and cultural heritage sites, if the affected people are not adequately protected and compensated.

This calls for a complementing review and harmonisation of legislation, policies and procedures designed to protect the rights and livelihoods of rural communities physically or economically displaced by development projects.

In 2019, CCMT Zimbabwe hosted a series of multi-stakeholder policy dialogues on the issue of development-induced displacements in Zimbabwe.

In addition, a research symposium was held in collaboration with the Tugwi-Mukosi Multidisciplinary Research Institute (TMMRI, Midlands State University) on Zimbabwean displacement experiences and policy options.

This book, with contributions from a wide range of researchers and practitioners, presents the results of that process.

The book provides a historical perspective on DIDs in Zimbabwe from colonial to post-colonial periods and explores common features and challenges in a variety of cases from dam constructions to mining and urban development.

The contributing authors analyse relevant policy frameworks and propose ways in which challenges could be addressed.

The book brings together perspectives from different stakeholders and institutions showcasing a broad consensus about the need to address the challenges of DIDs in a comprehensive manner. –CCMT Zimbabwe

Letters to the Editor: JSC must take action against Malaba

HARARE - We write this letter expressing our grievances about the conduct of Chief Justice Luke Malaba. Recently, Zimbabwe was shocked to see Malaba attending the Zanu PF annual conference in Bindura on October 25. Malaba’s conduct is a violation of sect...
Share via
x
More Information