HARARE – A group of women’s rights organisations have issued a joint statement demanding the government to immediately lift the suspension of by-elections imposed last year following the Covid-19 outbreak.

In the statement, the pressure groups said they are deeply concerned with the continued suspension of these elections which has left several constituencies unrepresented following the massive recalls of elected officials.

“The undersigned women’s rights organisations, working on promoting democracy, good governance and the full participation of women, women with disabilities (WWDs) and young women in electoral processes are deeply concerned with the indefinite suspension of by-elections in Zimbabwe.

“Due to recent recalls from Parliament, local Councils and deaths of representatives in 2020-2021, 26 constituencies and around 80 wards are unrepresented, an affront to the democratic principles of representative democracy as enshrined in the Zimbabwean Constitution,” read the joint statement.

The rights groups further said the continued ban on by-elections was an assault on the legislative authority of the people as provided by Section 117 of the Constitution, adding that this greatly limited the citizen’s rights and freedoms including the right to political participation.

According to the joint statement, the indefinite ban on by-elections militates against good governance and participation in civic affairs which is also critical in the fight against the Covid-19 pandemic.

“Citizen’s voice and representation in key decision-making platforms such as Parliament and council are critical in the fight against Covid-19. While acknowledging the impact of the Covid-19, we calm for the lift of the indefinite ban on by-elections as it limits citizen’s voice in the context and militates against good governance, constitutionalism, and equal participation of citizens in the electoral processes and civic affairs.

“Women, WWDs and young women are underrepresented in elected leadership positions. Prolonging the ban on by-elections maintains the status quo that has failed to address factors that in exclusion and lack of effective participation of these marginalised groups in electoral processes,” the statement further read.

The women’s rights groups said other crowd-pulling activities including churches, weddings, political parties internal elections among others had resumed but surprisingly the by-elections remained banned.

Adding that it was possible to hold these by-elections under the strict observance of the World Health Organisation (WHO) protocols incorporated into the Zimbabwe Electoral Commission(ZEC).

The women’s rights organisation called on ZEC to uphold its role as an independent institution to ensure by-elections are held.

They urged the President and Cabinet to respect the Constitution and other international instruments that promote good governance and democracy by ensuring that the by-elections are held in a safe, peaceful and transparent manner.

However, recently, ZEC announced the resumption of all electoral activities except for by-elections which were widely criticised by various civil society organisations and opposition parties particularly the MDC Alliance.

The MDC Alliance have been pushing for the by-elections after their elected officials were the most affected by the recalls. 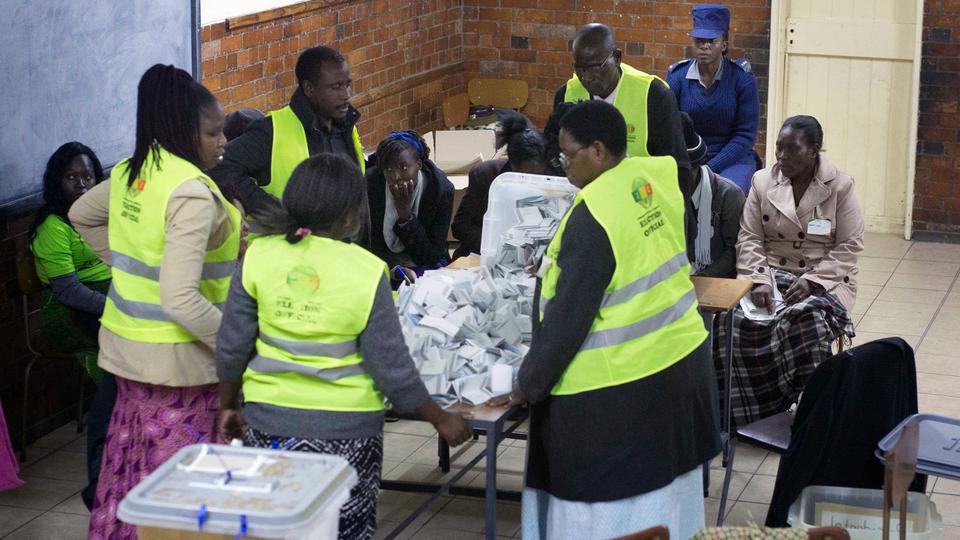 HARARE - A group of women's rights organisations have issued a joint statement demanding the government to immediately lift the suspension of by-elections imposed last year following the Covid-19 outbreak. In the statement, the pressure groups said they a...
Share via
x
More Information
x