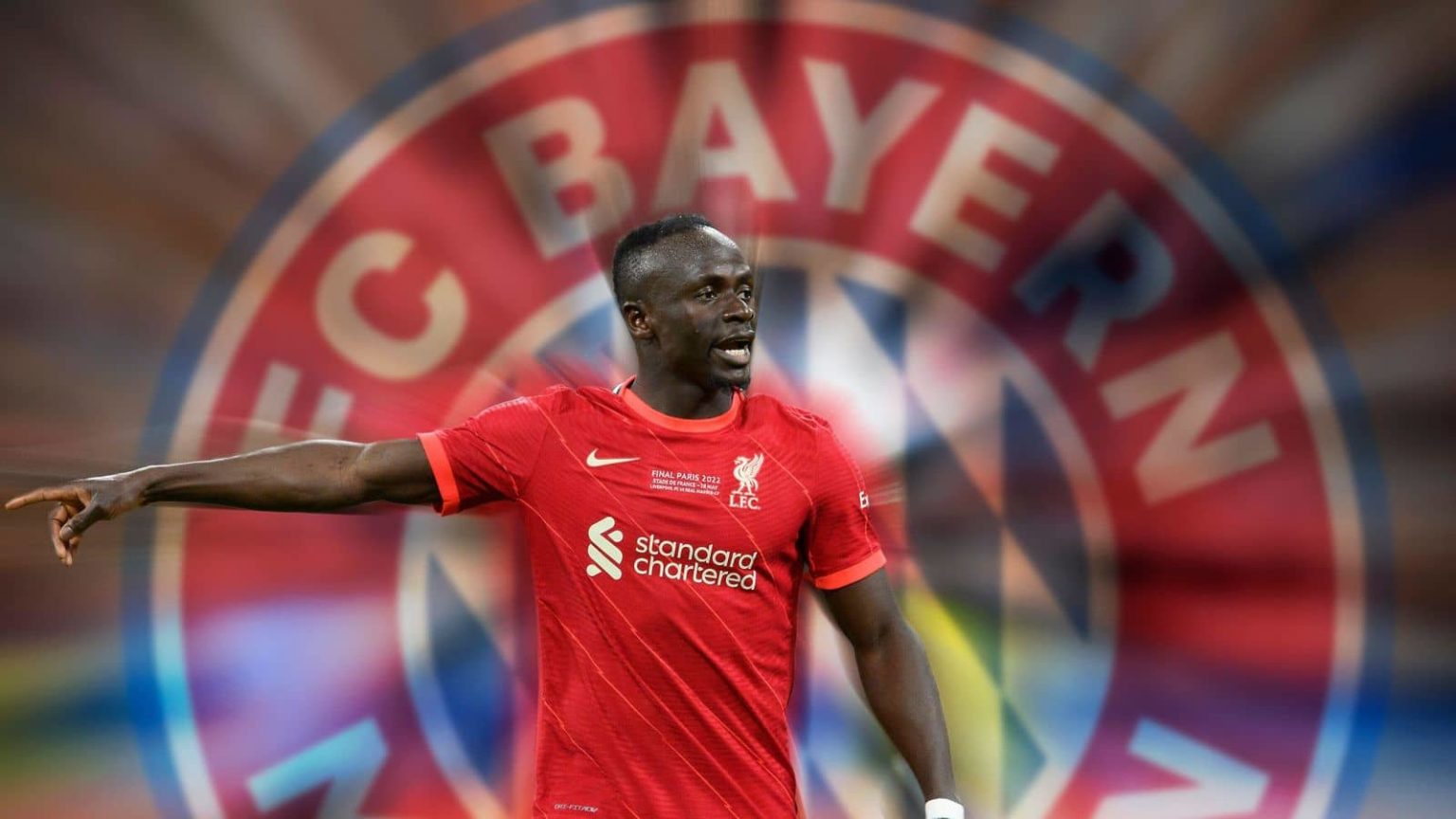 ENGLAND – Liverpool will reject Bayern Munich’s second bid of around £30million for Sadio Mane, with the Reds determined to hold out for a fee closer to £42.5million. The Senegal star has privately made clear his intention to leave Anfield after six years at the club. The 30-year-old has just 12 months to run on his deal on Merseyside and Bayern Munich is believed to be his preferred destination.

However, despite allowing Thiago Alcantara to join Liverpool in 2020 for a fee of just £15m when his deal had 12 months to run, the Reds are holding out for nearly three times that for Mane.

According to the Daily Mail, Bayern are set to submit a second bid for Mane after having an initial offer of £25m turned down by Liverpool.

However, the Germans are only willing to stretch to around £30m and Liverpool will not accept the offer.

Liverpool feel their asking price is fair for a player that bagged 23 goals last season and has shown little depreciation in his energy levels since turning 30.

Jurgen Klopp would prefer to keep Mane but he’s understanding of the Senegalese’s determination for a new challenge.

Liverpool are interested in signing Benfica ace Darwin Nunez but could only fund a move for the Uruguayan if they receive a significant fee and move on Mane. 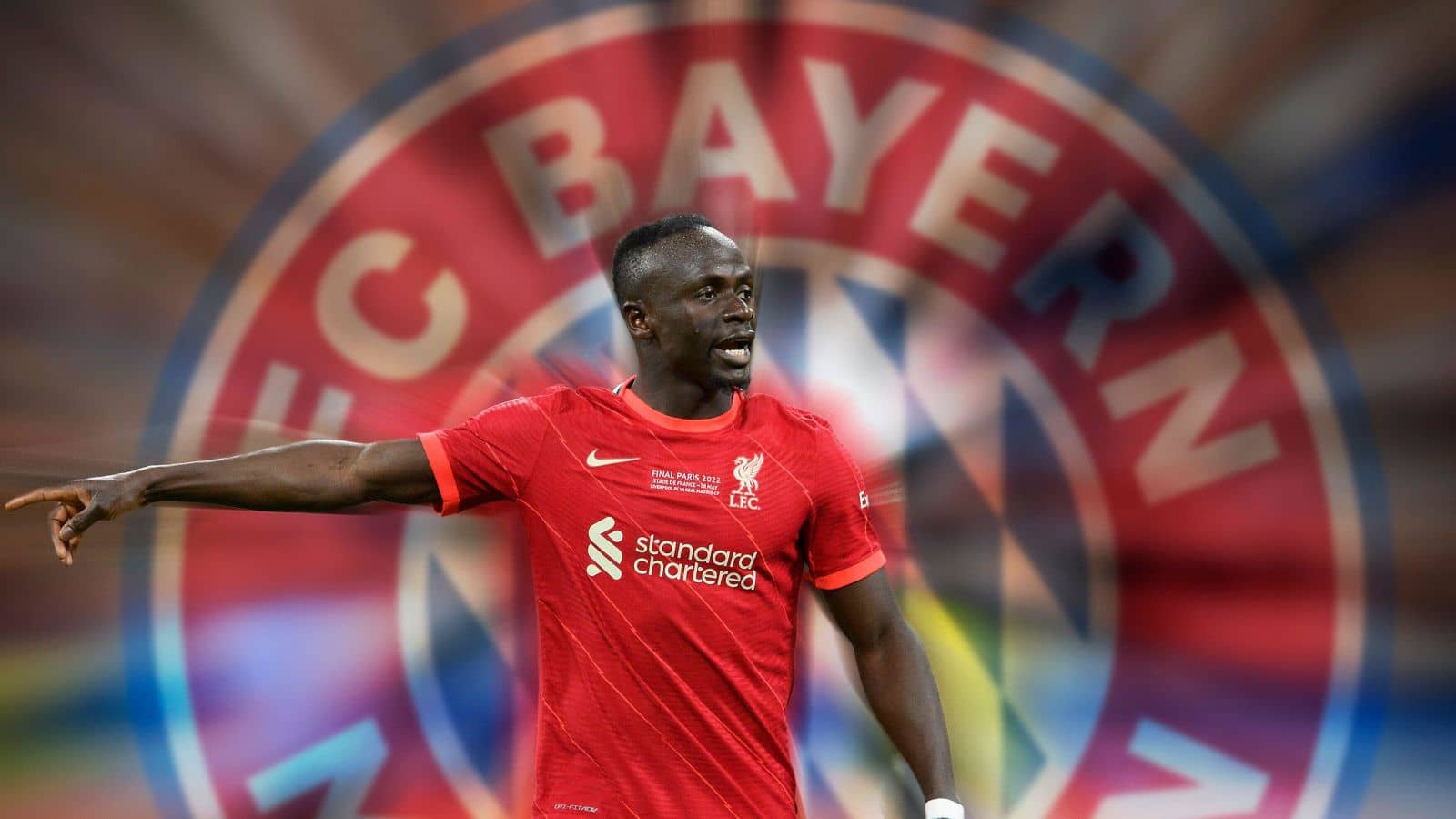 ENGLAND - Liverpool will reject Bayern Munich’s second bid of around £30million for Sadio Mane, with the Reds determined to hold out for a fee closer to £42.5million. The Senegal star has privately made clear his intention to leave Anfield after six ye...
Share via
x
More Information