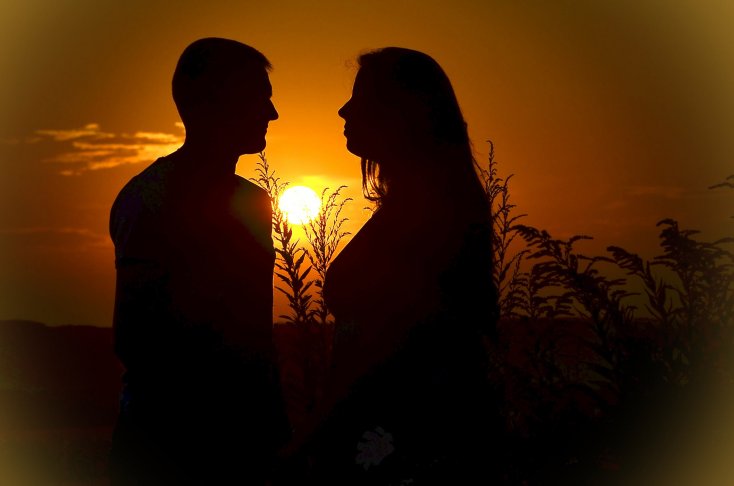 BULAWAYO – A 29-year-old man from Old Magwegwe suburb assaulted his long -time girlfriend for two- timing him after he discovered a string of sexually suggestive messages on her phone and later committed suicide in his rented room.

A family insider said the suspicious Panashe Mapako got wind that his lover -Nomatter Moyo (24)-was two -timing him. He invited her for a sleep-over at his place.

“During the night while Nomatter was deep in sleep, he browsed through her phone and saw raunchy sexual messages and nudes that she had exchanged with one of her secret lovers,” the insider said.

He asked her about the messages in question but his lover could neither confess nor deny the shocking discovery. He assaulted her but the problem got worse as she returned to her place during the night and later dropped a bombshell.

“She phoned him and told him that she no longer loved him and they have to end their love affair. It seems the sad news piled more pressure on Panashe because he was already emotionally drained after discovering Nomatter’s cheating shenanigans. He then hanged himself in his room. He did not leave a suicide note,” said the insider.

On the following day Panashe’s relative discovered the suicide incident.

“His relative knocked on the door, getting worried that there was no response. He then peeped through the window and saw his lifeless body hanging from the roof truss. He informed his landlord who then broke down the door and got inside,” said a source close to investigations.

The matter was reported to the police. Panashe’s remains were taken to Mpilo Central Hospital for a post – mortem.

Contacted for a comment Nomatter said : “ Yes we were in love but I do n’t know what caused him to commit suicide.”

BULAWAYO - A 29-year-old man from Old Magwegwe suburb assaulted his long -time girlfriend for two- timing him after he discovered a string of sexually suggestive messages on her phone and later committed suicide in his rented room. A family insider said th...
Share via
x
More Information