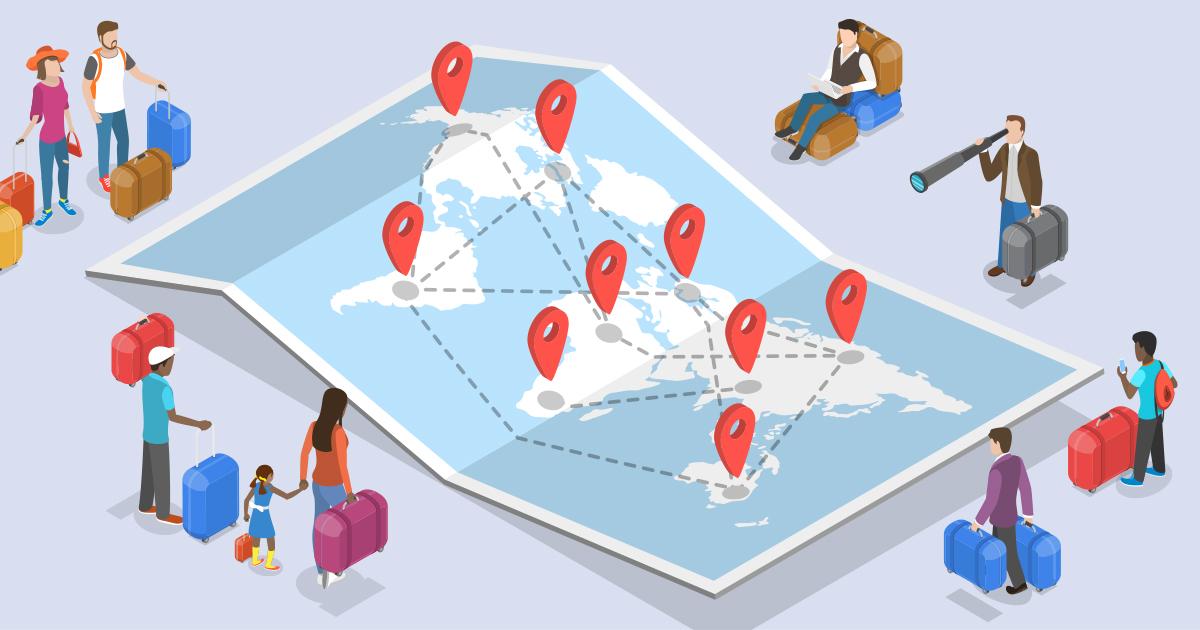 The looting of artistic and religious objects from Africa and Asia by the British invaders in the 19th century causes much rancorous debate about whether the artefacts should be returned to the countries they were originally stolen from.

But discussion is much more muted about equally acquisitive expeditions launched by Britain today that may ultimately cause more suffering than those imperialist ventures long ago.

At issue is the policy of deliberately luring badly needed and expensively trained doctors and nurses from poor African and Asian countries to Britain.

This happens because we train far too few doctors and nurses, offering only 7,500 medical school places when twice that number is needed.

The shortage is made up by battening on the disintegrating health systems of poor and middle-income countries, mostly in Africa and Asia.

The exodus from there of medical professionals is high and getting higher. From the start, the National Health Service (NHS) has recruited from overseas.

But within the last decade the influx has vastly increased, with the share of doctors recruited by the NHS from outside the UK and EU rising from 18 to 34 per cent and nurses from seven to 34 per cent between 2015 and 2021, according to statistics compiled by the BBC’s Shared Data Unit.

The proportion of British-trained doctors in the health service has fallen from 69 to 58 per cent and nurses from 74 to 61 per cent over the same period.

On occasion, the scale of the loss of skilled medical staff has caused a scandal in their own country.

In July 2020, for instance, Nigeria’s immigration service stopped 58 Nigerian doctors from flying out of Lagos international airport on a single plane bound for Britain.

The Nigerian press protested that there were already 4,000 Nigerian doctors working in Britain, despite the fact that Nigeria has less than 15 per cent of the doctors needed by its 182 million people.

Syphoning off skilled medical workers from those who can least afford to lose them is not new, but the numbers involved have risen sharply.

The NHS has always known that it is training too few doctors but the Treasury has refused to pay for more.

Britain has tried to have a first-class health service on the cheap, but this has meant recurrent crises even before Covid-19 along with increasing reliance on medical expertise paid for by others.

Since Brexit the proportion of doctors and nurses coming from EU members has fallen and the numbers coming from poorer non-EU states has increased.

Dr Alexia Tsigka, a consultant histopathologist at Norfolk and Norwich University Hospital, is quoted by the BBC Data Unit as saying that in her specialty only three per cent of UK departments are fully staffed.

“And I have not seen anyone European coming after Brexit, at least in our department,” says Dr Tsigka. “Doctors that have applied to our department mostly come from India, Egypt and some from Sri Lanka.”

In the past the NHS has denied or played down its dependence on poaching staff abroad.

In August, the then health secretary Steve Barclay was reported as wanting to send NHS managers to countries like India and the Philippines to recruit thousands of nurses.

A Department of Health and Social Care spokesman said the department would be “working with recruitment experts to examine how to recruit staff from overseas more effectively”.

“It is a ghastly development since most of the recruits will come from low and middle income countries that have a low proportion of doctors (to patients) and high infant and maternal mortality rates,” says Rachel Jenkins, professor emeritus of epidemiology and international mental health policy at King’s College London, who has previously emphasised the damage done to poor countries by lessening their already limited medical resources which they cannot afford to replace.

She is scornful about the British health authorities’ claim that they are only accessing a global pool of doctors and nurses, saying “there is no pool but a desert out there”.

Despite knowing that the biggest problem facing the health service is the lack of doctors and nurses, the government makes clear that it will not train more of them in Britain.

A letter to Jesse Norman MP from the Department of Health and Social Care says that it has increased the number of places in medical schools it funds each year from 6,000 to 7,500.

“The Government currently has no plans to increase the number of places beyond this,” says the letter.

The parasitic dependence of the UK heath service on recruiting staff who would naturally prefer to work and live in a rich country than a poor one is set to grow rather than diminish.

It is foreign aid in reverse, flowing from the poor to the rich and works too much to the advantage of the latter for them to give it up.

Bogus claims made in justification for this include the claim that doctors go back to their countries of origin bringing back fresh expertise, but in reality there are few who return.

The real reason for sticking with the present toxic system is simply that the NHS would cease to function without foreign trained medical staff in huge numbers.

When I broke my leg in 2009, the three doctors who carried out surgery were all from the Middle East. Impressed by their expertise, I wondered about the gap their departure must have left in Cairo or Beirut.

The impact on the NHS of its dependence on non-EU foreign staff is becoming greater, but the same thing has happened in other walks of life.

This is strange since Brexit was in part propelled by the belief that Britain was being swamped by immigrants over whose inflow the British government had no control.

A Leave voter may naturally have assumed that, once Britain had left the EU, that the flow of immigrants would be reduced.

But instead the number has soared. The home office says that 1.1 million visas were issued to those coming to work or study in the UK in the last year, which is an 80 per cent increase on the year before. This is all legal immigration and it completely dwarfs the 23,000 migrants who have crossed the channel illegally so far this year. But it is the pictures of migrants being picked up at sea or landing on the beaches of south east Kent that dominate the newscasts about immigration.

So far, the arrival of great numbers of legal immigrants has had surprisingly little political effect.

The government is happy to point to its non-functional plan to deport migrants to Rwanda as its response to the boat people. Labour wants to keep away from the topic.

The fact that many migrants are qualified and are being absorbed into big diverse cities makes them less of a rival for jobs in the eyes of poorly educated workers.

Unlike 2016, no political party or media outlet has whipped up anti-immigrant feelings. Nevertheless, I would be surprised if such a big demographic change will not create some sort of backlash.

The looting of artistic and religious objects from Africa and Asia by the British invaders in the 19th century causes much rancorous debate about whether the artefacts should be returned to the countries they were originally stolen from. But discussion is ...
Share via
x
More Information