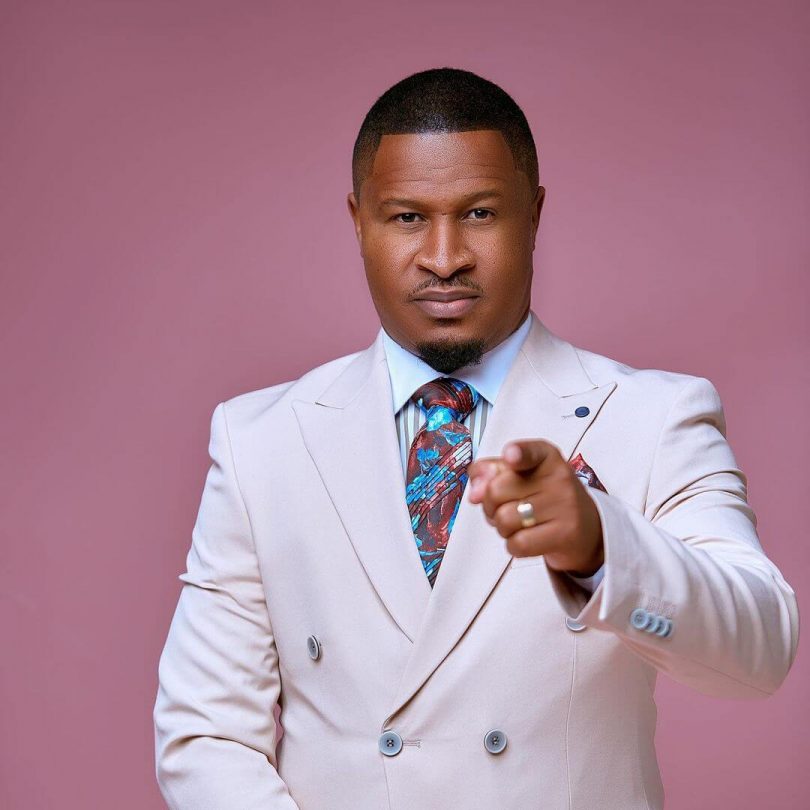 HARARE – The second edition of the July Winter Festival hosted by gospel musician Minister Michael Mahendere ended on a high note on Saturday despite the chilly weather affecting outdoor events.

The show was facilitated by radio and television personality Rebecca Muchenje and actor Theophilus Marufu.

On Friday it was low-key, but peaked on Saturday, while on Saturday, which was dubbed the family day, it started in the afternoon and became more live and vibe as a huge number turned out.

Again the show also served as a farewell concert to the host Mahendere who is expected to share the stage this Friday at the “UK Summer Gospel Experience show” in the United Kingdom featuring musicians such Ivy Kombo Kasi, Obert Mazivisa, Sharon Rumbi Manatsa and Matildah Tekeshe, among others.

Some local acts such as Tembalami, Sabastain Magacha, pastor Larry Gunda and Everton Mlalazi put up a scintillating performance as they performed their hit songs.

Some of them only performed the collaboration songs they had with Minister Mahendere in awe of the crowd.

The icing on the cake for the festival was when Minister Mahendere performed with his wife Vimbai on the song “Zvichanaka” which drove the crowd into a frenzy.

His band “Direct Worship” choir who were clad in berets as their signature look for the day also did not disappoint as they brought their high level of energy on stage.

The event was also highly-attended by pastors, musicians, church choirs and corporates which also work with Mahendere on various projects.

Speaking at the sidelines of the festival, Mahendere said it was a dream come true coming up with the festival again after three years of break.

He said everything went according to the script.

“I am happy everything went according to plan. I last hosted the same festival in 2018 at the same venue and there has been a demand for it to return,” he said.

“Past two years we were locked down due to Covid-19 and couldn’t do anything. I wanted to do a virtual show but my antics were telling me to wait and bring it back when everything returns to normalcy.”

The “Makanaka Jesu” hit maker said this year was also about giving a platform to upcoming artistes to showcase their talent.

“The festival was not much for me but I also opened doors to upcoming gospel artistes whom I have been working with closely or those who had approached me that they wanted to perform. I gave them the stage and was so proud that they conquered,” he said.

He later took the opportunity to hint that soon after his return from the United Kingdom he was going to start planning for the live DvD launch scheduled for October.

“I can say the preparations have already started for the live recording of the DvD launch this October to be held at the City Sports Centre in Harare. I will be leaving for the United Kingdom this week ahead of the concert this Friday and I am promising fireworks to my fans in the UK,” he said.

Meanwhile, some fans at the show said that both the live recording and just ended festival were long overdue.

“I think 2022 is a year for the gospel genre. Hope you have noticed how they have been hosting shows and supporting each other. I am happy that Minister Mahendere brought back his festival and we can’t wait for the live recording.

He nailed it and I liked the choreography,” said Christopher Madando from UFIC who attended the show.

“I enjoyed the show so much and congrats to Minister Mahendere. The JWF is good, but the challenge for not having the usual numbers of 2018 was maybe due to the chilly weather. This year’s season is cold and having an outdoor event somehow is a bit risky as you don’t know who comes or not,” she said.

“Generally he did well and the stage work was amazing. However, this year gospel music is on another level but I encourage them now to have new songs rather singing their yesteryear hits.

“Look at past weekend gospel concerts, some big artistes are still relying on their yesteryear music. We want new music from them. Only a few like Janet Manyowa, Mahendere have recent songs apart from their yesteryear hits henceforth others should emulate.”